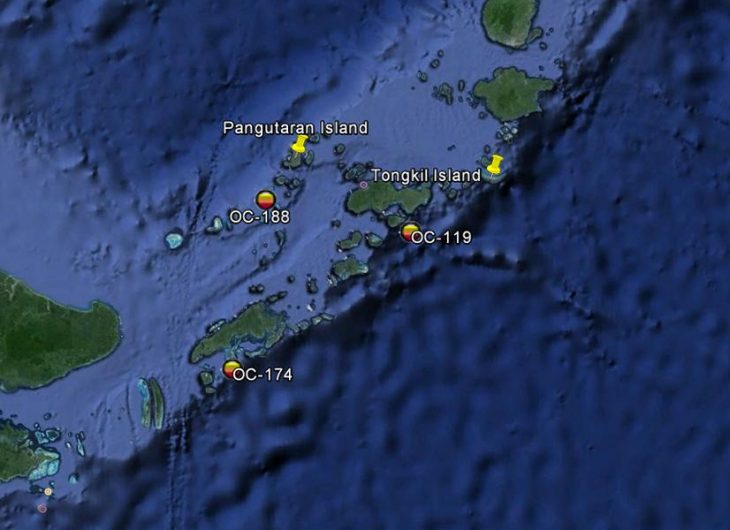 DX8DX now QRT. A re-visit to this and other rare ones in DU is definite and when work commitments are not a factor. Thanks to all for your support.

There is NO Logsearch available for DX8DX. He is currently qrv 14020.00 QSX UP

Message from Dindo this morning with the disappointing news that he will be forced to qrt early. He will be qrv until early Saturday morning (27th, his local time) and then will have to leave the Island. This was always a possibility due to his employer but sad none the less. He will plan for another visit to this and/or other rare ones in the near future when ‘work’ is not a factor in his schedule.

Dindo has arrived on Pangutaran Island ahead of schedule, expect him to be qrv in the coming hours, good luck to all !

DV1UD (DX8DX) has arrived in Zamboanga city. He is now aboard a boat going to Jolo Sulu. May be in Pangutaran (OC-188) earlier than scheduled.

Dindo’s plans have changed which means he will be only able to activate one of the proposed Islands this time around. His hopes to make the crossing (between 12 and 18 hours depending on the Sea state) and hopefully be in Pangutaran by 26 September. He will remain there until the 3rd October.  Of course I must again remind you that Dindo will be working intermittently throughout this period so operating will be sporadic periods but nevertheless as he is now there for a full week and that this is the rarest of the groups, we hope this will be a popular outcome for the IOTA chasers.

**Tongkil Island OC-119 cancelled**, ONLY Pangutaran Island OC-188 will be activated on this trip, see above.

Dindo updates that he still OK for the schedule. Work commitments will take priority so don’t expect him to be qrv constantly, he will take breaks to continue his work on the Island. Pangutaran Island (OC-188) will be given the priority and he will be listening hard. Dindo also asks for patience on the bands. If he takes time to work ”NA only” then please allow him to do so. He may be on the Island for more than a day so please observe the DX Code of Conduct!

Details are not exact at this stage but it is believed these activations will be around Thursday 25th and Friday 26th September 2014. Dindo has upgraded equipment this time around and will use Icom 706MKIIG (100w) and also K3 and KPA500 into Vertical antennas (SteppIR BigIR etc). 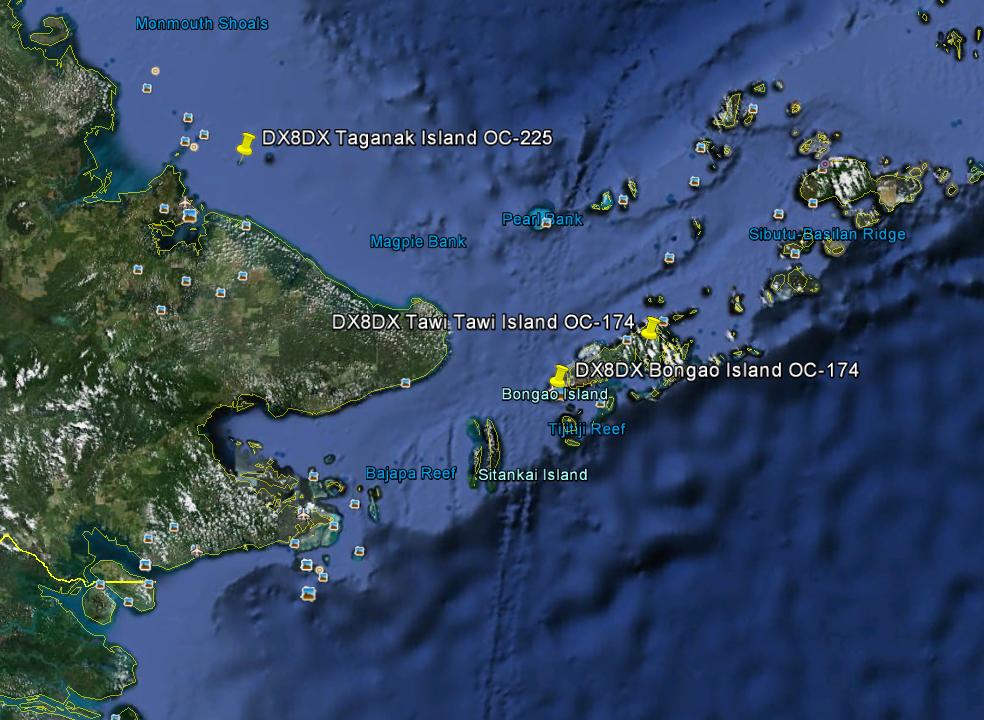 On 20th March 2013 and after several months of trying, Dindo DV1UD finally received the information

that he was being given permission to land on and activate three of the ‘most wanted’ Island in the DU area.

This is to complete some survey and research as part of his work requirements. His tentative schedule is for the first

week of April 2013. Hopefully this will allow him stay on each island for 2-3 days. He will grab this opportunity to activate

these rare IOTA’s between his work commitments.

Tentative departure from Manila is 02 April, and he expects to be in Bongao, Tawi Tawi by 04 or 05 April via Zamboanga City.

From Dindo DX8DX ”I am just waiting for confirmation re transportation as of now. Anyhow, looks like

it will be around 2nd or 3rd week as commercial transport is very limited in between the two IOTAs OC-174 and 225. CW will

be my preferred mode, averaging 24 to 30 wpm. I could adjust a little faster or slower, depending on the propagation

condition. I will publish my operating frequencies anytime soon. I will also operate split, and right now studying the

From Dindo DX8DX ”Initially, I will be using these frequencies plus split, any changes of course I will

I got the call DX8DX approved already. Its validity is from 02 April to 31 May 2013. That means I have ample time to facilitate

transportation, which prove to be the most challenging part in this IOTA activation. As of now, the latest availability of

watercraft that would take me to Bongao, Tawi Tawi is on the 3rd week of April. After about a week of staying there will

This are just part of the plan, as some part of this activity is beyond my control, I couldn’t give exact dates, but will inform

everyone thru this email of the latest updates.

Hope to hear you from the islands,

Hi All,
I am pleased to announce that Dindo DV1UD is now well on his way to the Islands for the activations.
He will be qrv as DX8DX (local conditions permitting) ;
from Bongao & Tawi Tawi (Tawi Tawi Group) (IOTA OC-174) – 09 to 11 Apr 2013
and Taganak Island (Turtle Island Group) (IOTA OC-225) – 13 to 15 Apr 2013
Please keep an eye on DX Cluster etc and also on this web page which will be updated as and when
information is received.
Thanks,
Charles MØOXO
(Qsl manager DX8DX)

from Dindo;  ”Over 700 contacts for intermittent operation. I can not go for full time qrv as I have everyday report

deadline for work that consumes lots of my time. Thanks for all the contacts despite propagation
not too good for me. I am now QRT OC-174 and en route OC-225. I will have no contact from Taganak
so keep check on DX Cluster for when I am Qrv in two days time depending weather/sea conditions.
Thanks guys, 73 de Dindo”

Well as followers to the Blog will know, we expect activity fropm OC-225 tomorrow (13th). There was always an

outside chance he may be qrv later today (12th). Unfortunately its all guess work now as Dindo is out of contact

and we cannot exchange any messages at all. Lets hope he gets qrv before the Solar storm arrives tomorrow.

Pls check DX Clusters for when he appears. GL to all !

DX8DX was spotted at 1004utc on 30m band, but it can not be confirmed yet if this was Dindo or a Pirate.

Please check back for any updated info.

No details on the time he expects to qrt as yet?

I will update this blog when the OC-225 Log is received and log checks welcome by email, see below.

Apologies for any inconvenience to Digimode users on 12m yesterday.

outside these times were obviously not him.

Qsl card preparation has begun, and images from OC-225 will be here https://www.m0oxo.com/dx8dx/oc-225.html

Please also be aware that Paypal Qsl proceedure only works for Qsl requests. Any other amounts

you may wish to send as donations then please use the ”Donate” button top left of this screen. Thanks in advance.

Qsl information via ;
OQRS (Direct or Bureau)
(click image below) 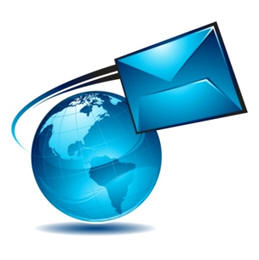 Your Qsl Card is NOT required, please DO NOT SEND it via the bureau use OQRS
Email Qsl Manager here: charles@m0oxo.com

Please DO NOT send cards via the Bureau.

Logs will be uploaded to LOTW as soon as practicable after the operation.

Please remember that this is not a Dxpedition and on air time falls between breaks in his work schedule.

backand keep up to date with news of