With another Year almost at an end. It just leaves me to say thanks to everyone who I had contact with during the past 12 months. I hope 2014 is a good year for you all. My last mail before Christmas will be going out today but no doubt mailings will continue as normal over the festive period.

Have a great Christmas and I hope, a very a prosperous New Year! Thank you! 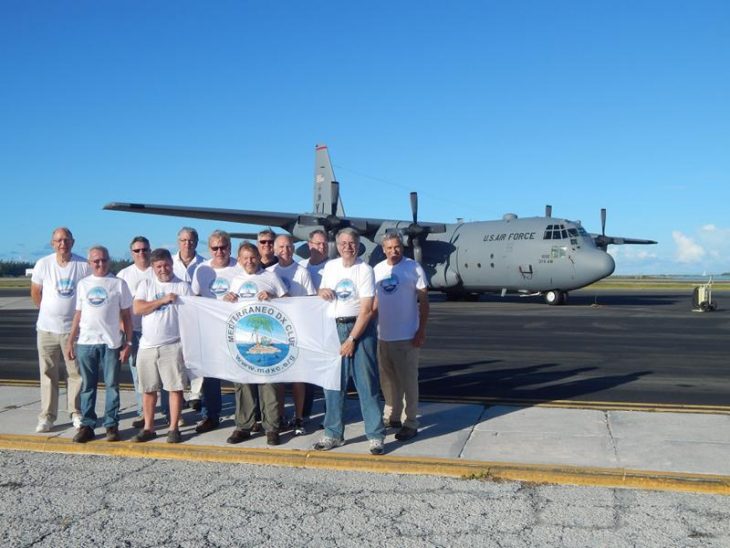 The K9W DXpedition to Wake Atoll has now completed.

All equipment has been taken offline and prepared for shipment to the U.S. Final upload to ClubLog will take place within the next 24-48 hours.

The K9W team wishes to thank the DXpedition community for their tremendous support. We put over 100,000 QSOs in the log from 186 discrete DXCC entities. The K9W operators are grateful for the opportunity to have honored the Forgotten 98 during our DXpedition.

More photos and video footage will be posted to the website very soon. 73 from Wake Atoll.

What is the coldest place on Earth? 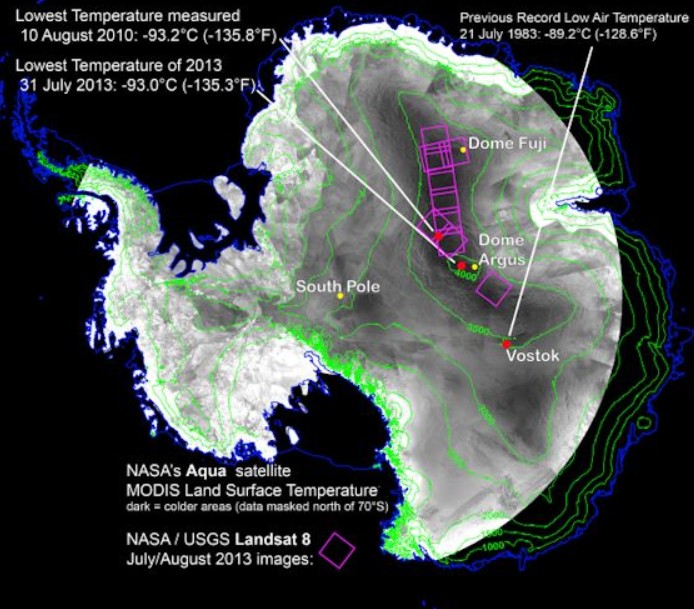 What is the coldest place on Earth? It is a high ridge in Antarctica on the East Antarctic Plateau where temperatures in several hollows can dip below minus 133.6 degrees Fahrenheit (minus 92 degrees Celsius) on a clear winter night. Scientists made the discovery while analyzing the most detailed global surface temperature maps to date, developed with data from remote sensing satellites including the new Landsat 8, a joint project of NASA and the U.S. Geological Survey (USGS).

Researchers analyzed 32 years’ worth of data from several satellite instruments. They found temperatures plummeted to record lows dozens of times in clusters of pockets near a high ridge between Dome Argus and Dome Fuji, two summits on the ice sheet known as the East Antarctic Plateau. The new record of minus 136 F (minus 93.2 C) was set Aug. 10, 2010.

That is several degrees colder than the previous low of minus 128.6 F (minus 89.2 C), set in 1983 at the Russian Vostok Research Station in East Antarctica. The coldest permanently inhabited place on Earth is northeastern Siberia, where temperatures in the towns of Verkhoyansk and Oimekon dropped to a bone-chilling 90 degrees below zero Fahrenheit (minus 67.8 C) in 1892 and 1933, respectively.

Qsl cards for ZM90DX have been mailed today and should appear in your mail boxes over the coming days. Please allow a few days due to the heavy Christmas mail causing a backlog.

All Cards received via post mail or OQRS have been mailed. Buro cards will follow in the next few weeks.

ZM90DX will be active until October 2014 as so plenty of time to catch them if you need a band slot or two!

If you still require a card then the fastest way to receive any Qsl Card I manage is to request them via M0OXO OQRS. 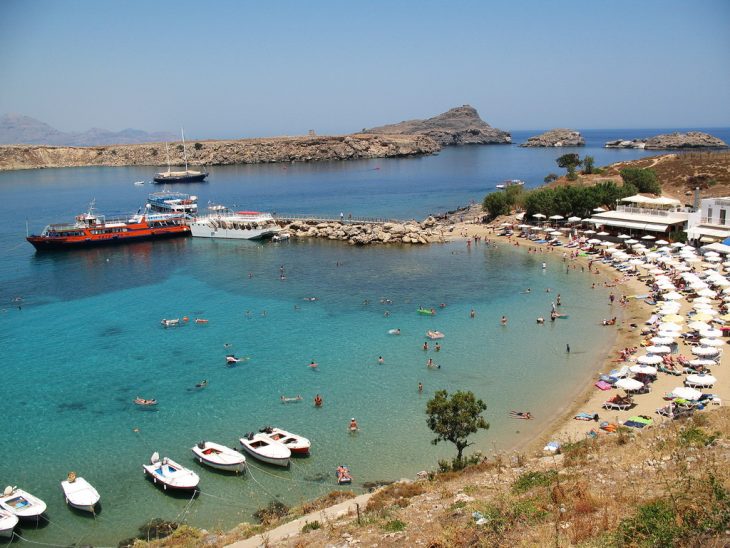 Qsl cards for SW5CC have been mailed today.

All Cards received via post mail or OQRS have been mailed. Buro cards will follow this week.

If you still require a card then the fastest way to receive any Qsl Card I manage is to request them via M0OXO OQRS.

What Happened to Comet ISON? 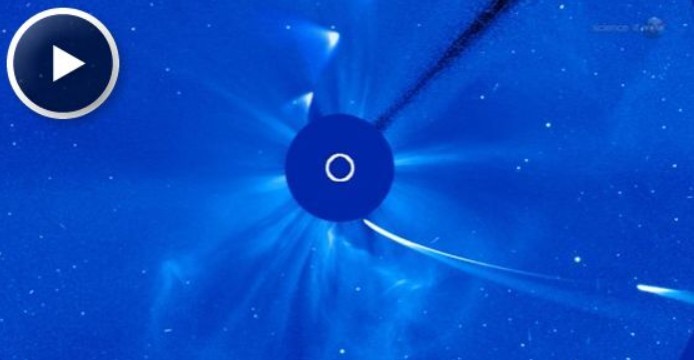 Astronomers have long known that some comets like it hot.  Several of the greatest comets in history have flown close to the sun, puffing themselves up with solar heat, before they became naked-eye wonders in the night sky.

Some comets like it hot, but Comet ISON was not one of them.

The much-anticipated flyby of the sun by Comet ISON on Boxing Day 2013 is over, and instead of becoming a Great Comet….

At first glance this might seem like a negative result, but Battams says “rather than mourn what we have lost, we should perhaps rejoice in what we have gained—some of the finest data in the history of cometary astronomy.”