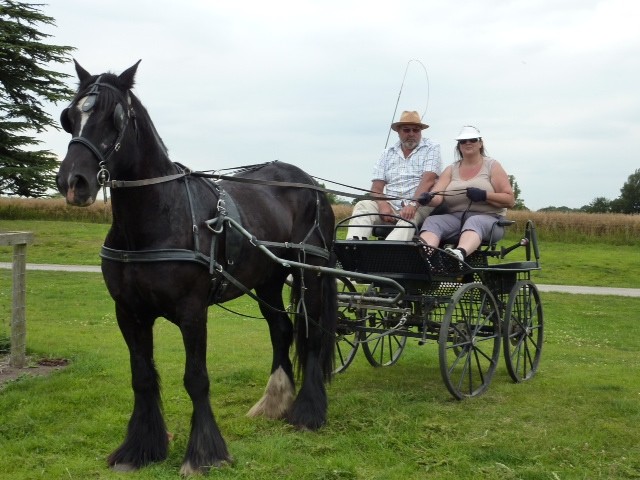 John Muzyka, G4RCG will be active as GB4FOC from Wakefield, England, for 80 year anniversary of FOC Club.He will operate on HF Bands. 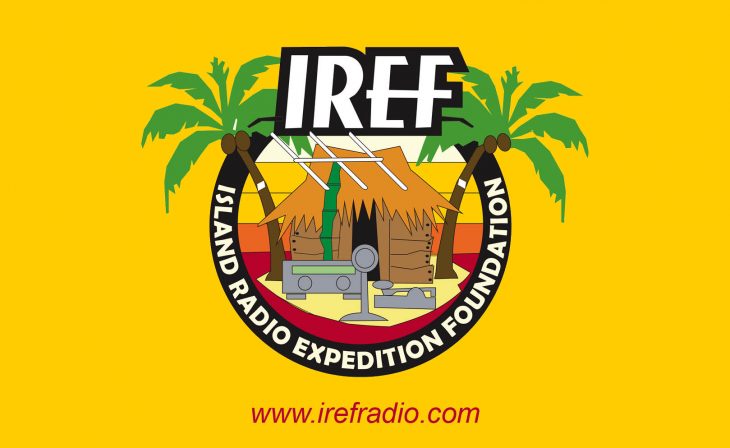 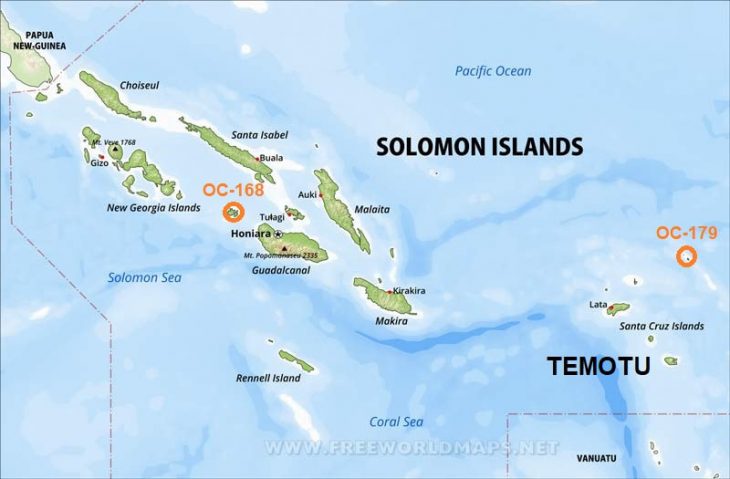 Cezar VE3LYC is currently qrv from OC-168. An operation from Russell Islands (OC-168, Solomon Islands DXCC) was added to the one already planned from Duff Islands (OC-179, Temotu DXCC).
Russell Islands were last operated from in Feb 2001 or 17 years ago, and this IOTA group is in demand by about 94% of IOTA chasers. This addition extends the duration of the original project by a week and adds new logistical challenges
Unlike Duff, Russell islands are pretty flat, so no steep hills to obstruct various propagation paths. However, we don’t expect AC power there. These islands have been a plantation for about a century.
A labour dispute between the largest employer in the country and the respective union led to a strike in 2002. Declared illegal by the Solomon Islands High Court, the dispute hasn’t been settled to date. As such, work has never re-started, but many former employees from outside Russell set in. Given this complex socio-economical situation and the relatively short distance of the islands from Honiara, Bernhard will go on a short scouting trip to identify a suitable location for our planned activity at the end of April, as well as the possibility of resourcing locally items such power generator, batteries, etc.
https://h44r-h40d.weebly.com/ 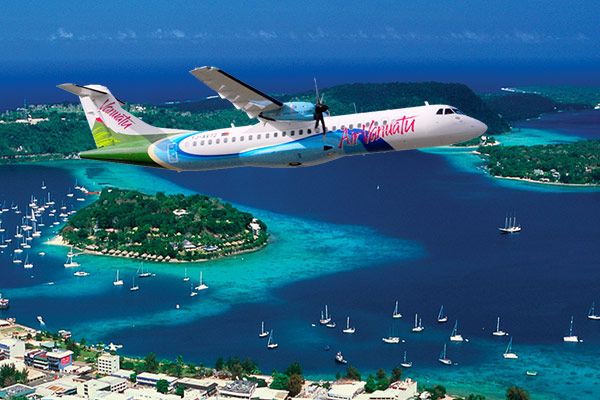 Grant Willis VK5GR is now QRV from Vanuatu as YJ0AG.

First logs have been received and posted on Clublog and also M0OXO OQRS for QSL Card requests.

Check out Grant’s website for more up to date information and foto’s from his location in Efate, Vanuatu (IOTA OC-035) 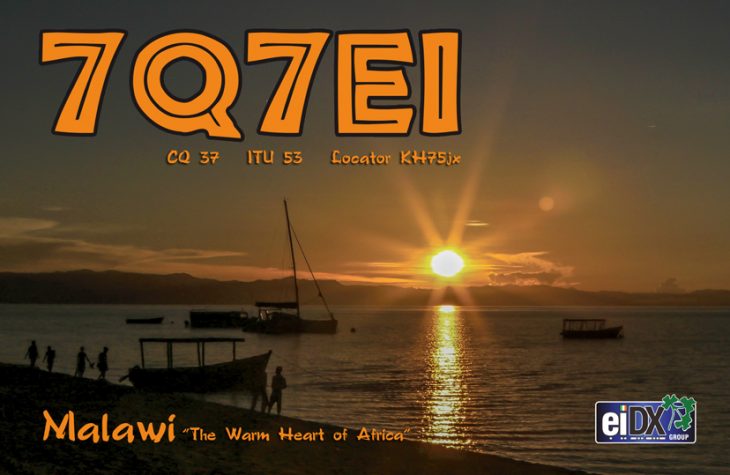 Qsl Cards for the 7Q7EI trip to Malawi are now designed and are already awaiting printing at UX5UO QSL Print in the Ukraine. I expect delivery in 2 to 3 weeks.

Cards requested Direct will have a nice 4 sided folding card and to accompany the Direct requests there will be a 7Q7EI Logo Sticker in the envelope, our small way of saying thank you.

Bureau requested cards will be two sided cards as normal.

So when cards are received, please check your envelopes carefully! 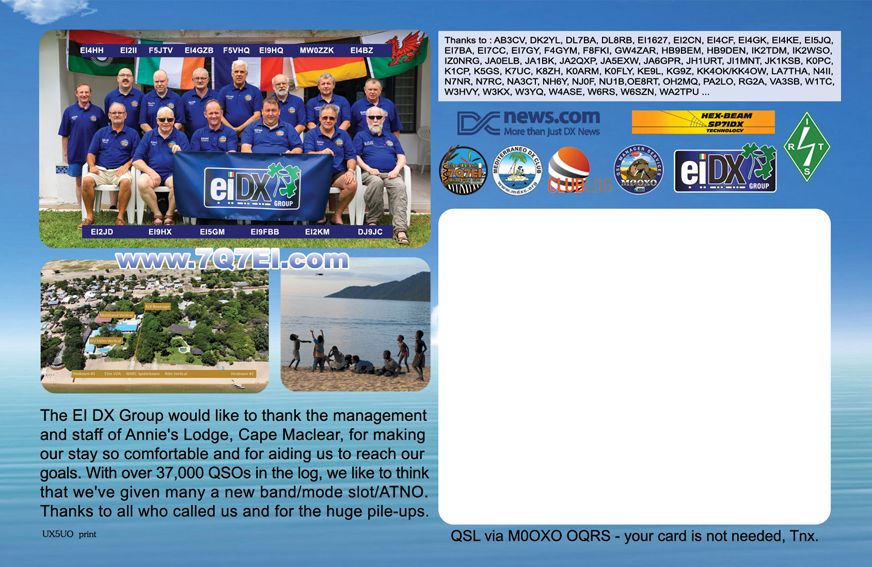 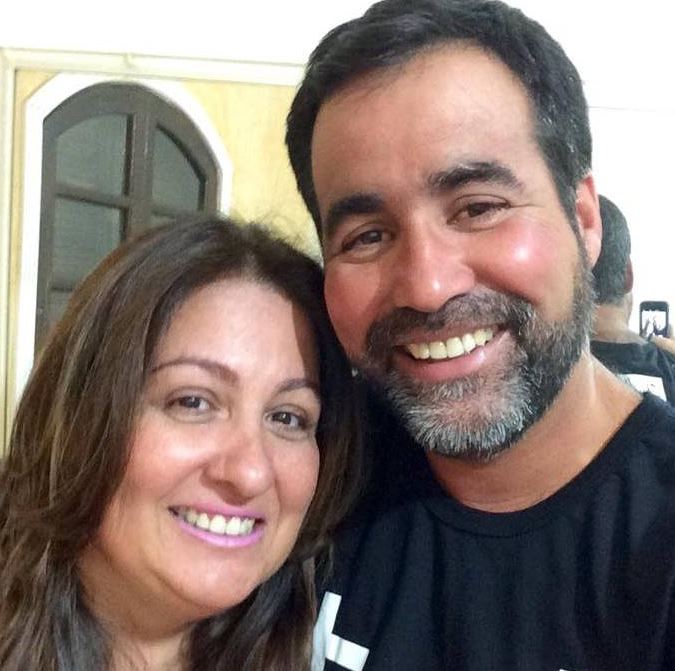 I was saddened to learn this week of the passing of Andre Silva PY2MTV/PX2C.

My thoughts are with his his wife Milene and his his Family in Guarujá, Sao Paolo, Brazil. 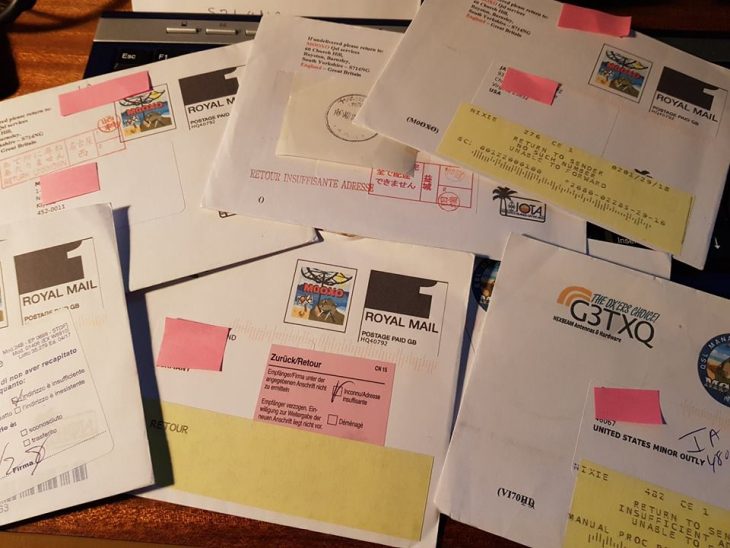 If you do not fill the PayPal Address in correctly then your envelope will NOT arrive at your address. This is your responsibility and if no correct address is given, the envelopes will be returned here having not been delivered by your Postal Courier.

DF2WO, Harald, will wrap up his XT2AW operation on April 15th as he heads back home.

He may also be back as D44TWO from Praia Baixa, Santiago (AF-005) in October. 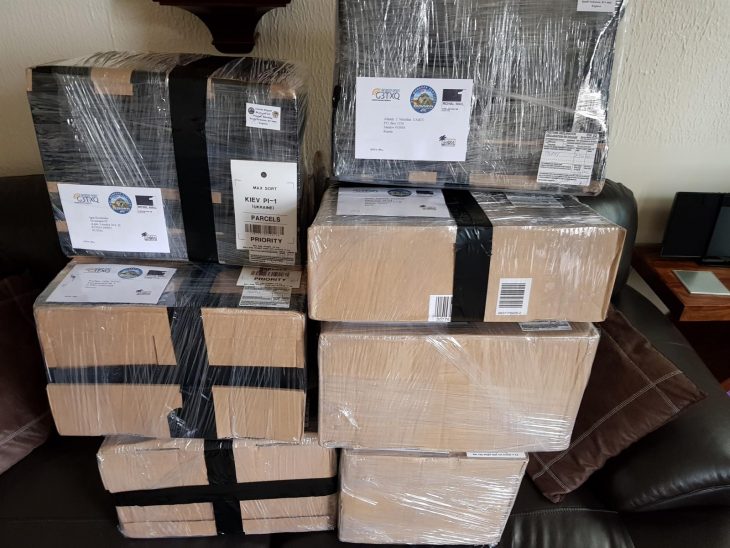 1000 Island Trophies will be mailed tomorrow to 7 of those lucky few who recently attained that level and claimed their Award.

Please drop me a line when you receive them. 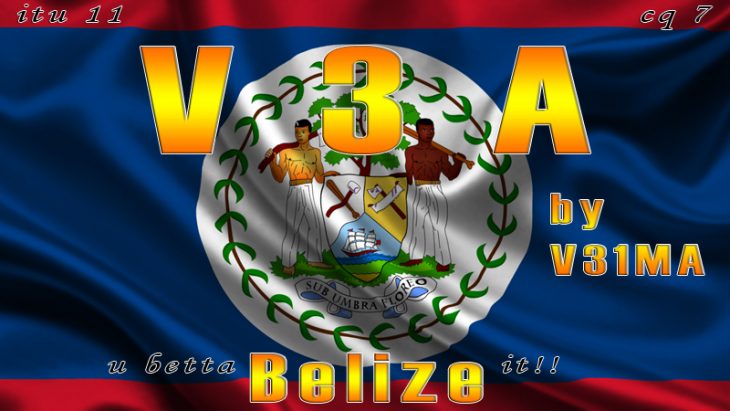 V3A will be qrv in WPX CW in the Multi Single Low Power category.

There will also be planned activity by V3A in WPX CW, ÇQWW SSB and CW later in the year.