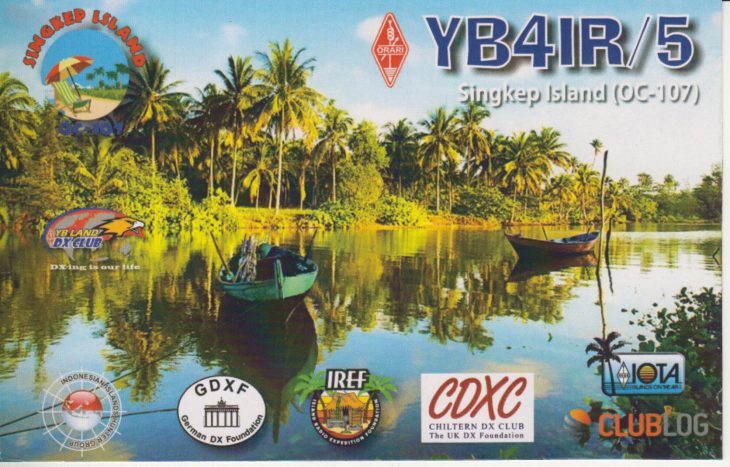 Thanks to Imam YB4IR for my latest confirmations from his IOTA trips of OC-107 (Singkep Island), OC-109 (Midai Island) and OC-204 (Enggano Island). 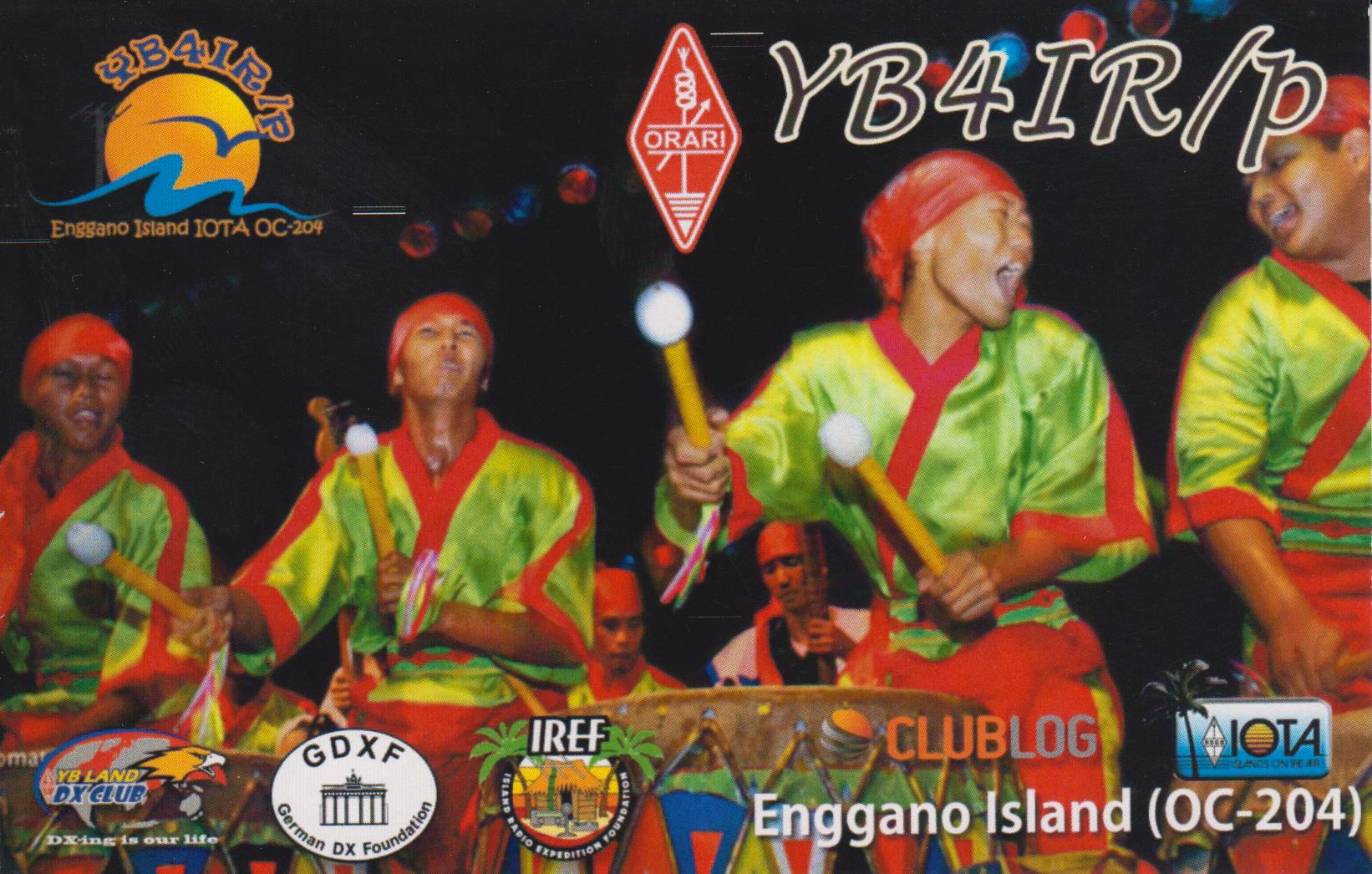 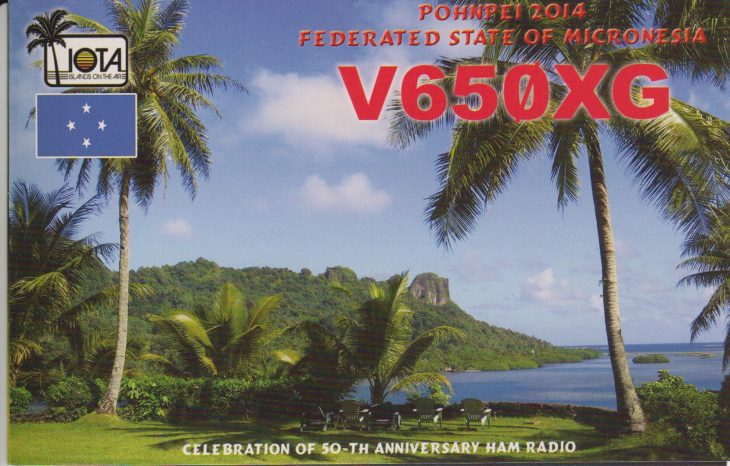 Happy to report the FT5ZM cards arrived for several stations I manage over the last few weeks. 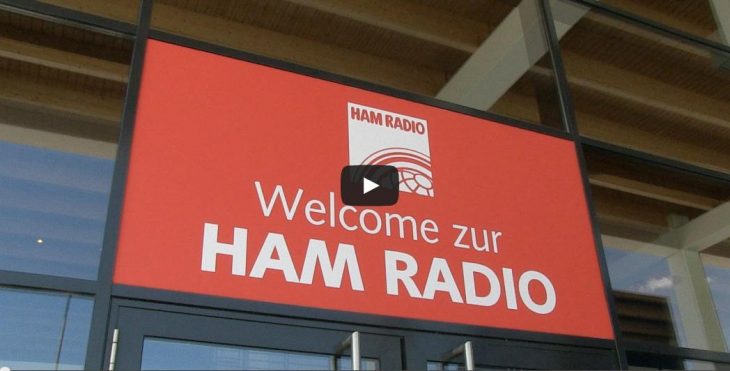 Check out the latest Ham Radio News with their trip to the Ham Radio Exhibition at Friedrichshafen.

Click on the image for a direct link to the Player. 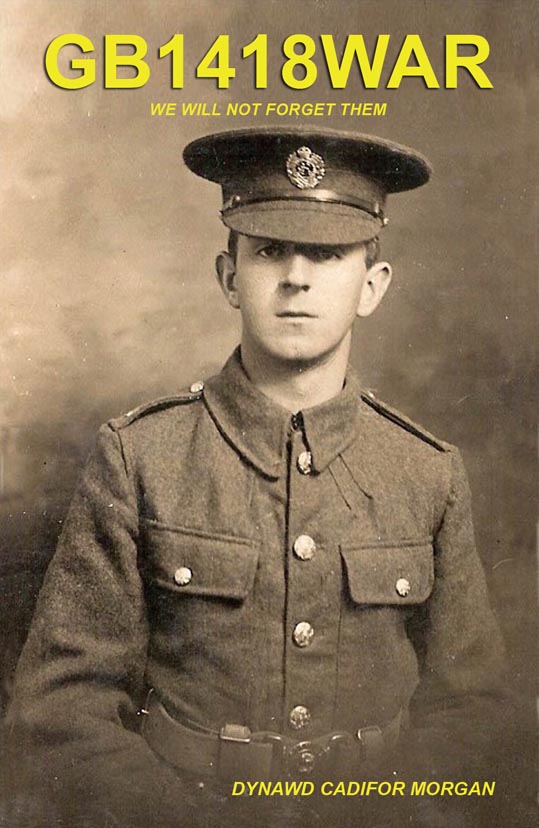 This Callsign will be active for the whole months on 1.8 to 28MHZ Bands, predomenantly SSB but with the occasional CW. There will be no DATA operation.

The Callsign is a tribute to all those who suffered and lost their lives in the War.

The QSL Card is of special importance to the Operator as it shows his great uncle who himself ldied whilst serving his Country in the First World War.

The Radio Society of Great Britain, in partnership with groups of UK Amateurs in the UK and New Zealand, invites participation in celebration of the 90th anniversary of this event in October 2014 by recreating that original contact between the UK and New Zealand on the 80m band. The special call GB2NZ will be active to stimulate the interest in celebrating the event from 20th September to 18th October 2014.

It is suggested that those with suitably equipped stations might like to join in the celebrations in October 2014 on 80m. Others are encouraged to make contacts with New Zealand amateurs on the HF bands.

In addition to the GB2NZ station, the unique callsign 2SZ (the call initially used by Cecil Goyder) will be active from 11th to 18th October from Mill Hill School. 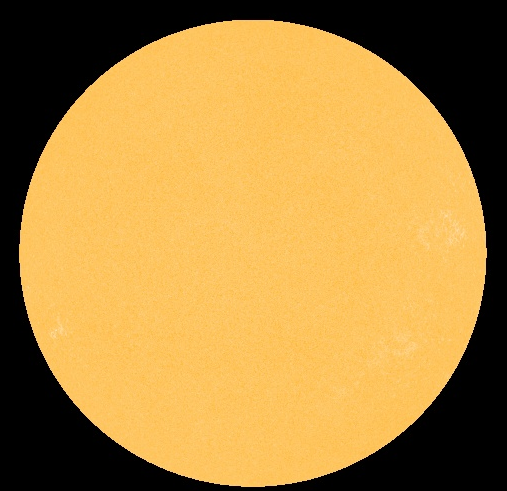 Less than two weeks ago, the sun was peppered with large active regions. Now, the face of the sun is almost completely blank.

Suddenly, the sunspot number and the sun’s x-ray output have dropped to their lowest levels in years. Is Solar Maximum finished? Probably not, but the ongoing quiet spell is remarkable.

Maybe you remember 2008 and 2009, years of spotlessness when the sun plunged into the deepest solar minimum in a century.

The resemblance, however, is only superficial. Deep inside the sun, the solar dynamo is still churning out knots of magnetism that should soon bob to the surface to make new sunspots. Solar Max is not finished, it’s just miniature.

At the IOTA Convention, Roger Ballister announced 11 new reference numbers that would be added to the programme with immediate effect.

AS-201 is currently being activated by Bodo as TA0/DF8DX 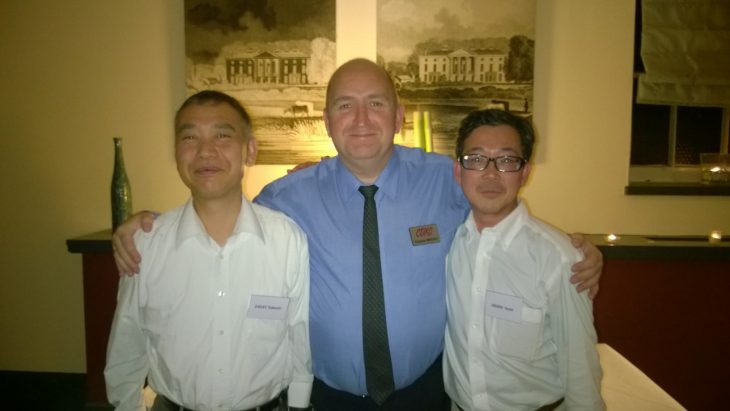 As a final end to the trip by VK8NSB to the UK (see below blog entries). Tim M0URX and I attended the 50th Anniversary of the IOTA Programme in London last weekend.

It was great weekend located in Windsor, London (directly under Heathrow T5 Departures 😉 )

Thanks to all mentioned above for a very memorable weekend ! 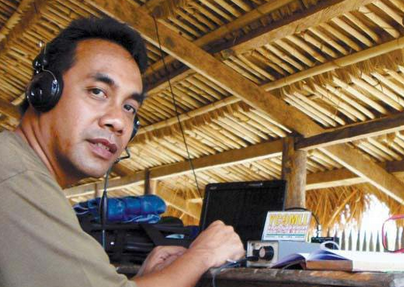 Leo has a new job at this location and is expected to be on air during his posting there. He will be using the Callsign DW1OXL/7 whilst on Cebu.

The boys arrived on the island today at 12:30 (local), and set up the station. They have been enjoying pile ups all day, and have been showing the resident wardens and the other volunteers what amateur radio is all about.

Stuie (VK8NSB) did not know he was going over to the island until they arrived at the boat slipway, then the team told him what the plans were. He has been operating and as can be seen from the photo’s looks to be enjoying himself.

All logs will be uploaded to LOTW when the boys get back to the mainland. And don’t for get the QSL route is via Tim M0URX.

14 hours and over 1000 qso’s logged ‘holiday style’, the next leg of the trip starts today as we move to our Clubhouse in Pembrokeshire for a few days before travelling to the IOTA conference in London at the weekend.

BUT PLEASE REMEMBER BUREAU QSL REQUESTS VIA OQRS ONLY