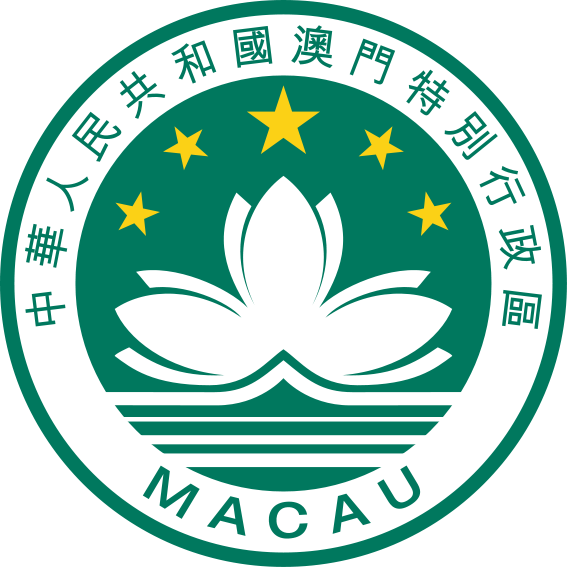 After 30 minutes in the huge pile-up today i was pleased to log XX9TLX, (Georg DK7LX) in Macau. He was a great signal and gave me a new one on 15M RTTY at 0830UTC.
Macau is a city on the southern coast of China. It is located at the south of Guangdong Province, on the tip of the peninsula formed by the Zhujiang (Pearl River) estuary on the east and the Xijiang (West River) on the west.
Macau is situated 60 km west of Hong Kong and 145 km southwest of Guangzhou, the capital of Guangdong Province. It is immediately adjacent to the Zhuhai Special Economic Zone.
Lets hope for some more new slots on 10 &12m whilst propagation is favourable and in the run up to CQWW SSB this coming weekend. 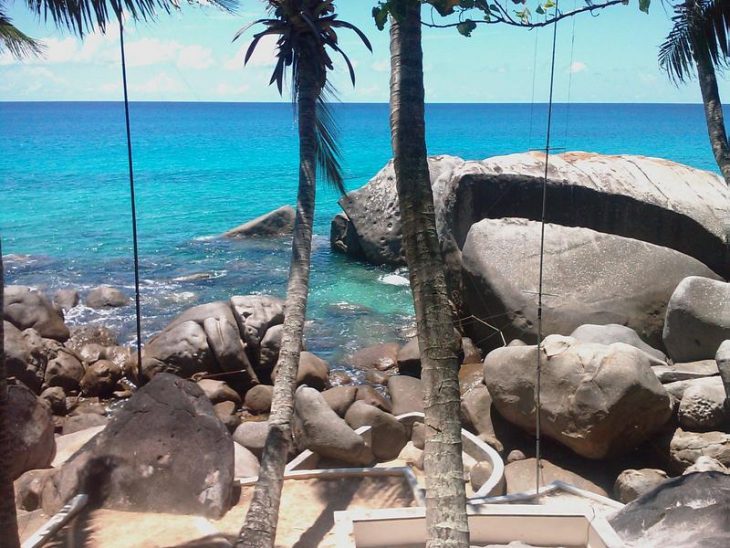 They hope to upload the log to Clublog afterward, if the web access from the island is good enough.They plan to do a bit of CW before the big SSB
affair, and have some “interesting antenna arrays” planned too. Michael, `VJR, says,

“Chances are good you’ll hear us, if we’ve got it right!” 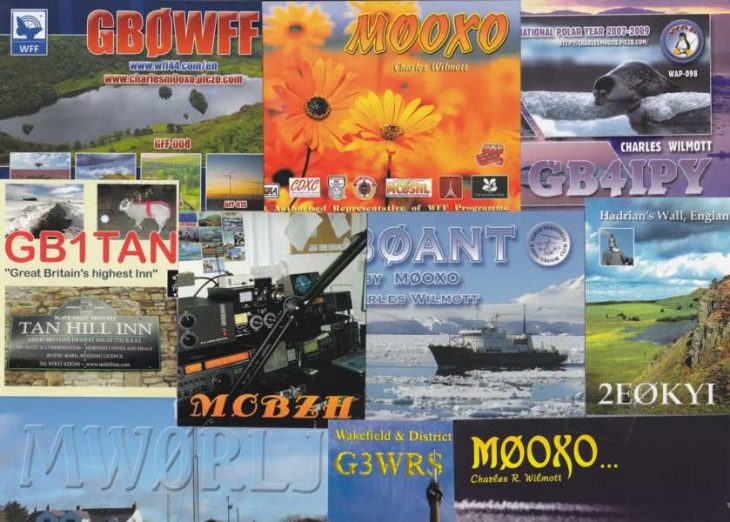 Latest batch of Qsl Cards to the RSGB bureau yesterday were:- 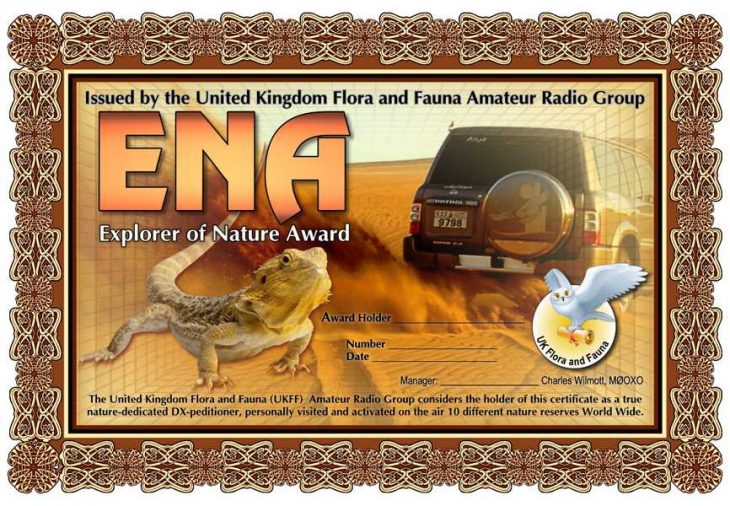 Released this week is the new award from the GFF Team.

The ENA ( Explorer Of Nature Award) (click image) is available to those of you who ‘activate’ the WFF areas rather than ‘chasing’ them.

The Award is offered to anyone who activates 10 WFF Areas anywhere in the World and is free of charge (other than a small cost for postal services).

Qsl Cards are not required just a list of areas is OK. 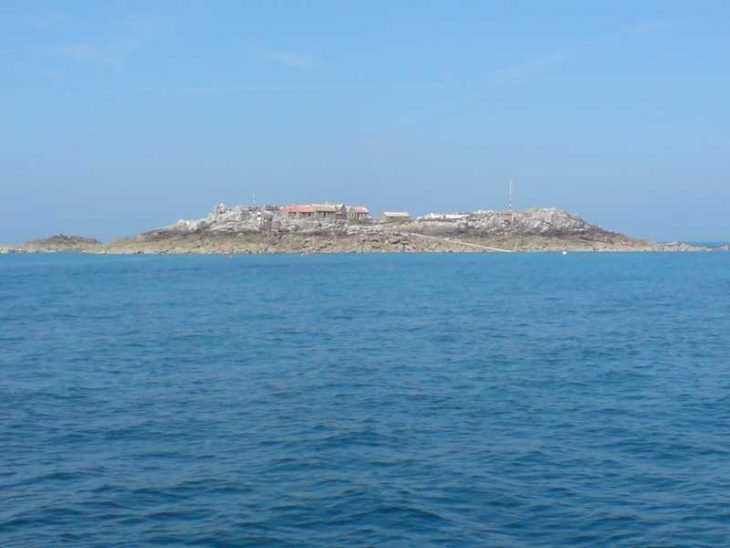 I hope these uploads please a lot of you and give you the valuable new one from GFF!

sounded even stronger. After clearing with John it was the moment of pleasure (if VK’s weren’t enough

) when I heard Nori (JA4EPE) calling from Yamaguchi Prefecture in Japan. We had a short exchange of the usual details and there it was, my first ever Qso with Japan on 10m, FB old man! After a few minutes another call this time from Trevor (VK4ZFC) from St. Kewarra Bch, Cairns, Northern Queensland, Australia (photo above). He came across with a nice signal but within seconds Qsb arrived and the band was changing. After clearing with Trevor, my old friend Paul (HS0ZIN) called from Chonburi in Thailand (originates from Leeds) and the strongest I have ever heard him. I exchanged reports with Dave (5B4AHL) and a few other Russian stations before it ended, that was it, ‘qsl card day’ had to re-commence! 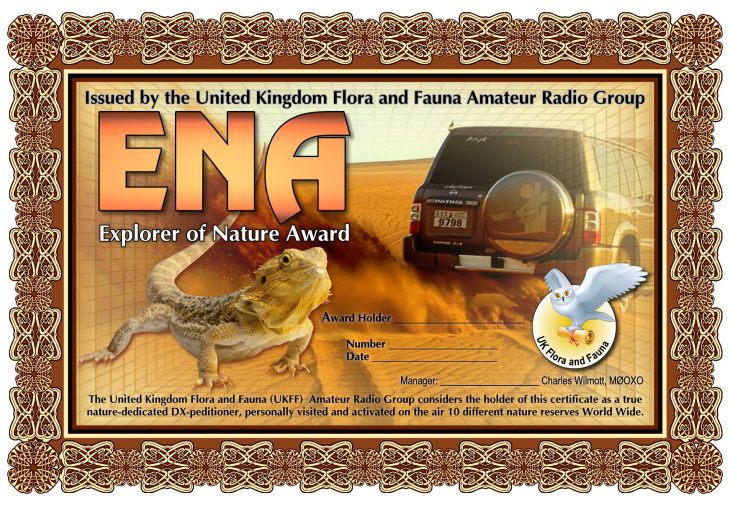 You must activate 10 WFF reference numbers,

anywhere in the World

(If you are not in the LogSearch and think you should be, please contact me by email This e-mail address is being protected from spambots. You need JavaScript enabled to view it )

of postage and hard backed envelope :

** If you wish to use IRC’s instead of the above, then the IRC’s 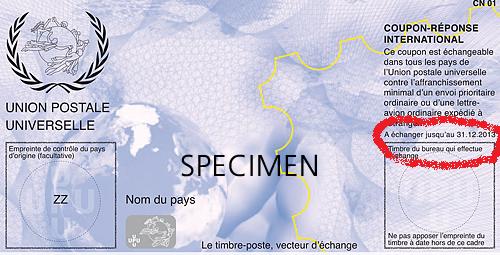 Check out the other Awards available from the GFF Team : Click Name to learn more 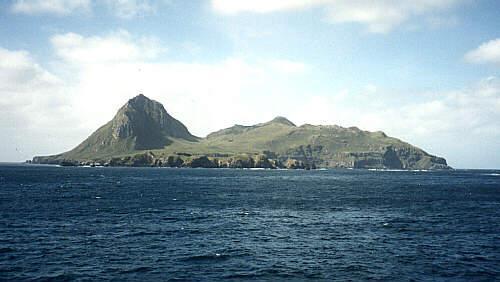 Well, probably the last in the UK but pleased to say I bagged ZD9AH for all time new DXCC and IOTA.

DL2AH is active as ZD9AH from Gough Island (IOTA AF-029) until  the 6 December 2010. 12m has been the band to go for over the last few days with very strong signals here in the UK. Sadly due to strong winds and other things (JARTS Contest) have made it impossible for me to have a bash until today.

Ulli was working split today and I managed to get him in the log after only 3 calls. I was very suprised as Qsb was very fast and heavy and at the appropriate time he was only 3/3 here when he replied. Anyway, a new one in the bag, thanks Ulli! …………also got him on 10M SSB at 1300 local! 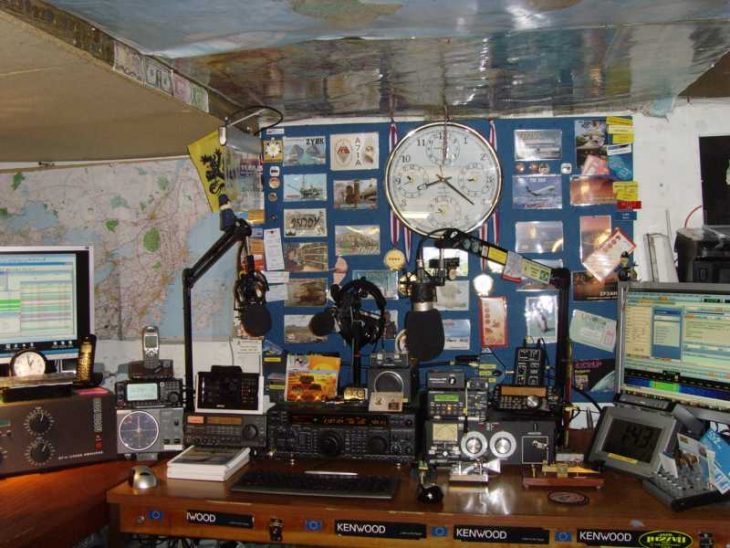 …productive band for the USA and final total was  over 70 North American Stations logged. I also worked several VK (Australia) on this band and lots of RA (Russia) too. Signals were very strong into the USA on 15 which was a nice change. Eventually I changed to 20M and again got into Japan, with lots of interest from Asia. The last to be logged was YB1AR in Indonesia, a total count of 337 contacts, time for a few hours sleep.

I was back at it from 3.30am on the Sunday morning. Sunday was a lot less attractive as Saturday. Everything was a struggle and almost impossible to get a run going. I started on 40M with very few USA in comparison to the previous day but slogged away into EU.
A change to 20m was a little more productive but again mainly EU and AS. I was constantly trying different bands this time as no runs were evident and it was hard work to keep picking them off. A move to 15M later in the afternoon gave a little more in the form of LU (Argentina) and PY (Brazil). I closed at 2.15pm, tiredness a factor with 707 contacts in the log. This number amazed me as I didn’t think I was so busy but I guess picking them off one by one eventually does add up!

Later in the day an opportunity arose and I fired back up again. I managed to get on 40M and although moving every 10 minutes to avoid qrm, I was able to have another 100 q’s bring my total in the Contest to 808 contacts over 16 hours. I had one dupe and maybe 5 or 6 busted exchanges so pretty pleased.

Best and Worse : Best bit without a doubt was the 57 JA’s logged. Worst bit was the many stations that gave their report on their initial call and before I had even acknowledged their call. Why do they do it? It throws any skill that you may have straight out of the window. The time wasted can run into minutes as macro’s have changed, your exchanges need ammending (if you were able to log it that is!), what an absolute pain. As Phil GU0SUP says, ”Dont log them if they can’t use the Contest correctly. Unless they come back with the information after you have acknowledged them, then tough luck’. Well said Phil!

Thanks to all who worked or tried to work me, and of course the SWL’s too. 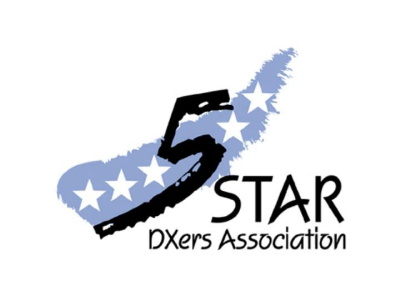 It is hoped that the callsign T32C will be allocated. The “C” in the callsign stands for “CDXC”, the club from which the Five Star DXers Association was formed, and is also a reminder of the group’s previous successful operations.

As with previous FSDXA expeditions, this will be a major effort, with a target of more than 150,000 QSOs. There will be up to sixteen stations on the air, using amplifiers along with monoband beams and vertical dipole arrays, 24 hours a day, for almost four weeks, including four weekends, around the autumn equinox when DX propagation on all bands is typically at its best.

Our primary objective is to activate Christmas Island T32 with a view to giving as many DXers as possible a first contact with this rare DXCC entity and, as a secondary objective, to give as many band-slots as possible. While many experienced DXers have one or two contacts with Christmas Island, our focus, in addition to, making Christmas Island available to less well-equipped DXers, especially in Europe and the US East Coast, both of which are tough paths from the mid-Pacific, will be to help fill those missing band and mode slots, especially on LF and on RTTY.

Club Log shows Kiritimati as 36th most wanted DXCC entity by European operators and 61st most wanted worldwide. It is even more sought after on the LF bands.

A large number of amateurs from 13 different DXCC entities have already signed up for T32C, some for half the overall period, some for the whole operation. There will be 30 operators on site at any one time.

Operator numbers have been determined to ensure that a full complement of stations can be manned whenever bands are open. Many of these operators have been with us before.  All bring experience not only of operating (usually multiple modes, often with a contesting background) but in terms of other essential skills. For example, we will have two medical specialists, antenna, RF and software specialists, and a range of other skills which will be essential in mounting a major operation so far from logistical support.

At the time of writing, the team is expected to consist of 40 operators including:

It is also planned to take a young amateur, to gain valuable DXpedition experience, and sponsorship is already on hand to make this possible.

At this time we are seeking contributions from sponsors to help defray the very significant logistics costs of this DXpedition. For example, there is limited electricity on the island so generators will have to be shipped. Most equipment has to be shipped by container via Tarawa. The team will then fly out to Christmas via Honolulu.

All team members will be covering their own travel costs and accommodation on the island, and making a contribution to other (mainly logistics) costs, but there will still be a significant shortfall.

Details of how to donate appear on our website http://www.t32c.com which is now live. PayPal donations may be made directly via the site.

All donations will be acknowledged. The logos of all DX clubs etc which have helped to sponsor the DXpedition will be shown on the QSL card, as will the names and callsigns of those who make an individual contribution in advance of the DXpedition (subject, in each case, to a certain minimum amount).