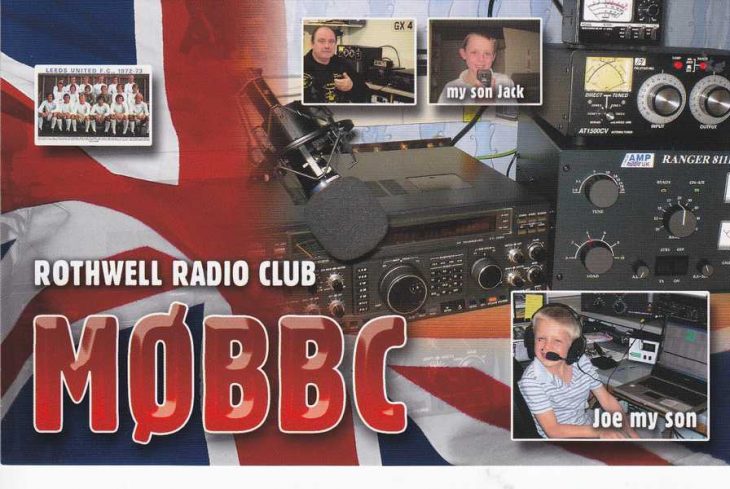 ‘3WØC‘ Qsl Card confirmation arrived a few days ago for their activity from Con-Co Island, Vietnam (IOTA AS-185). This folded card (becoming the norm now for major Dxpeditions) fills a hole in the Asian section of my IOTA collection.
Côn Có was previously a top secret Vietnamese military base and so any ham-radio activity was unimaginable. And while tourists are today permitted to visit the island, it is not readily accessible, being several hours away by boat – and so rare QSOs with 3W6C were highly valued.

The team have responded to all those who sent their QSLs direct. QSL Manager Leo, HB9DWL, mailed more than 1000 letters around the world. Letters received with insufficient return postage or expired IRCs were QSL’d via the bureau (some people just never learn!). 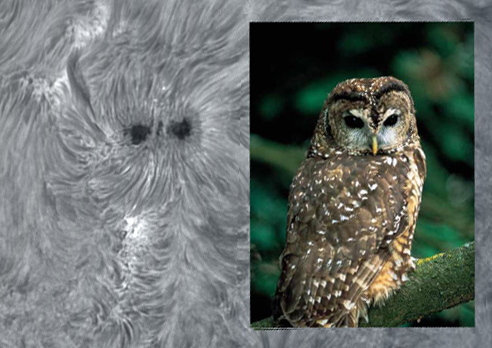 …but not by good HF propagation!

Earlier this week, it divided like a giant amoeba undergoing mitosis.
And “today it looks like an owl (family Tytonidae),” reports Rogerio Marcon of Campinas, Brasil. “What a beautiful configuration!”

Well it’s different I’ll give them that! 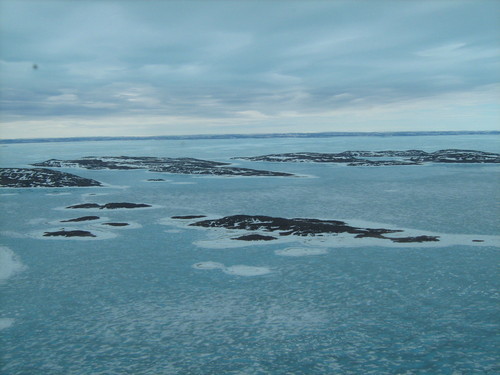 Cezar (VE3LYC) is back on the air again, this time from another very rare island group in Nunavut (Kitikmeot Region), Canada.

‘VYØX’ had very good signals on 20 & 30M yesterday and of course this came with huge pile-ups, callers desperate to get this rare one in their log. Kitikmeot Region is an administrative region of Nunavut Canada. It consists of the southern and eastern parts of Victoria Island with the adjacent part of the mainland as far as the Boothia Peninsula, together with King William Island and the southern portion of Prince of Wales Island. The regional seat is Cambridge Bay (population 1,477). 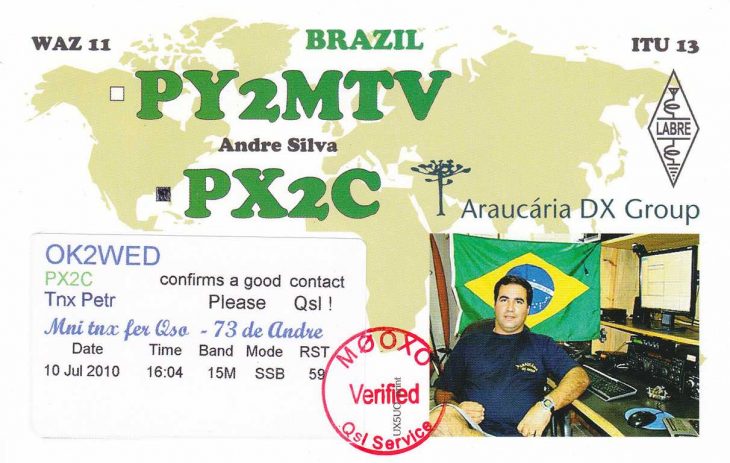 New Qsl Cards arrived this week and I have begun sending them out on behalf of Andre PY2MTV. As you can see the cards also hold his Contest Callsign PX2C on.

Anyone requiring a card please go through the normal proceedure and request via the ‘On-line Qsl Request System (OQRS)‘ for the fastest and most efficient dispatch.

Calm before the Storm on 17m 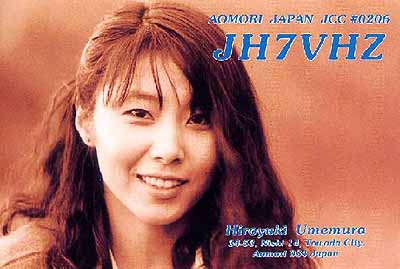 As we wait for the Storm to arrive (see previous post) I decided to have an hour on 17M just to see what was about. Things seemed poor but started on 10 and 12M with the odd EU contact and not much else.

Having qsy’d onto 17M I put a few calls out on RTTY and worked several Russian stations with reasonable signals when I heard the first JA calling.

One of the first in the log was Ume – JH7VHZ (see image left) from Towada, Aomori, Japan. It was a really strong signal (599 +10) and after a short qso with Ume, hopes were high of a few more from the Far East.

During the next 90 minutes I managed to log 27 JA stations in all. Interesting was that there were no other Countries in the log whatsoever other than the JA. With only one DX Cluster spot from JA, it seemed strange that no other DXCC was apparent. Nevertheless it was a great afternoon with most of the stations being new JCC/JCG areas for me – Happy Days! –  Syonara Ume!

Complex eruption of the Sun – CME on it’s way 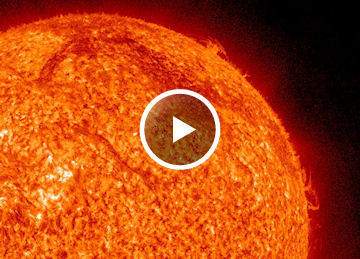 On August 1st, the entire Earth-facing side of the sun erupted in a tumult of activity.

There was a C3-class solar flare, a solar tsunami, multiple filaments of magnetism lifting off the stellar surface, large-scale shaking of the solar corona, radio bursts, a coronal mass ejection and more.

The movie recorded by extreme UV cameras onboard the Solar Dynamics Observatory shows an enormous magnetic filament breaking away from the sun.