I was very saddened today to hear of Nuccio Meoli’s passing. Many of you would have worked him very regularly.

He was a keen activator of programs such as Italian Castle Awards, World Antarctic program and many others.

Our condolences from the UK to his family and many many friends in the Ham Radio community. 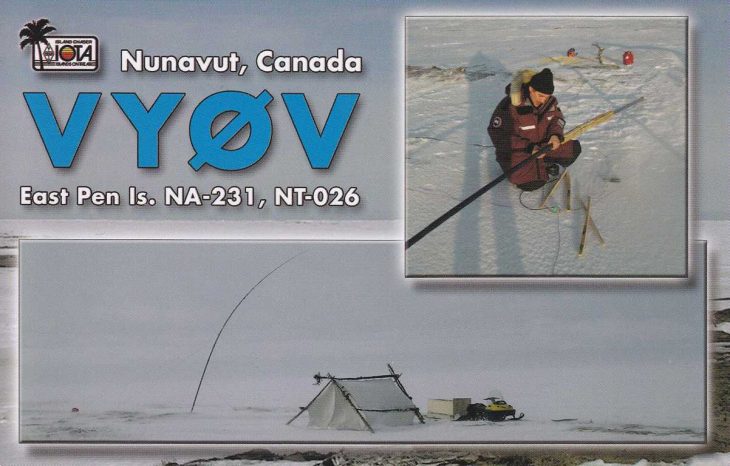 Great to receive confirmation of East Pen Island (IOTA NA-231) this week with another beautiful Qsl card from our friend Cezar VE3LYC. (…bringing me up to #485 IOTA claimed.). The images give you real examples of the pretty frozen, icy environment in which he lived for a few days activating this very rare IOTA. (see previous Blog entries for more information on his past activities).

With the card came news of his next trip to another new one, Pelly Bay Islands (NA-208). He has just been issued with the callsign VYØX, this operation intending to last for 5 days, August 11 thro 15th. Cezar tells me :-
”It will be the northernmost point that I have ever travelled to, overtaking Lulea in Sweden. Weather and propagation conditions are of concern”. He also has to bear in mind the unpredictability of the locals in these areas ‘‘who’s minds can also change like the northern weather hi”. Seriously though its a tough one!!
Anyone that would like to assist Cezar with funding for his trip is asked to make donations to tiberius.trifu@gmail.com via Paypal.

Full details of the planned trip can also be found on Qrz.com using the call VYØX………………..all the best & safe journey Cezar, we’ll be listening for you!! 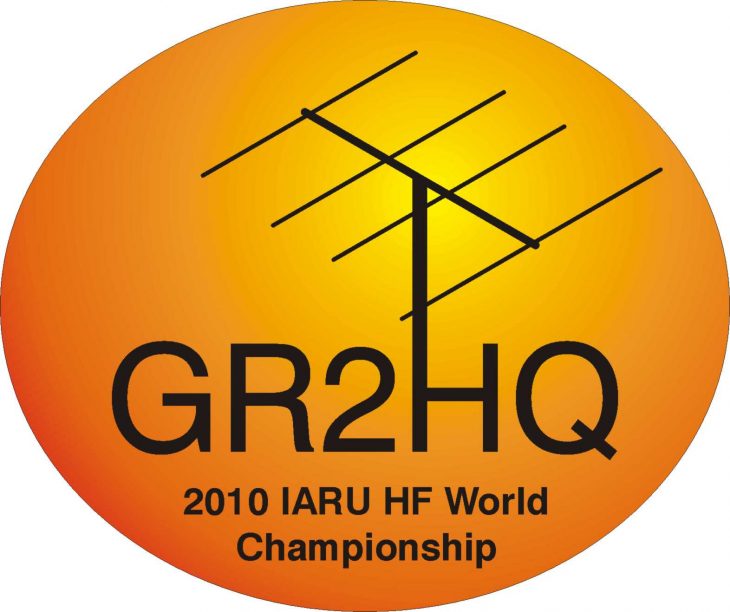 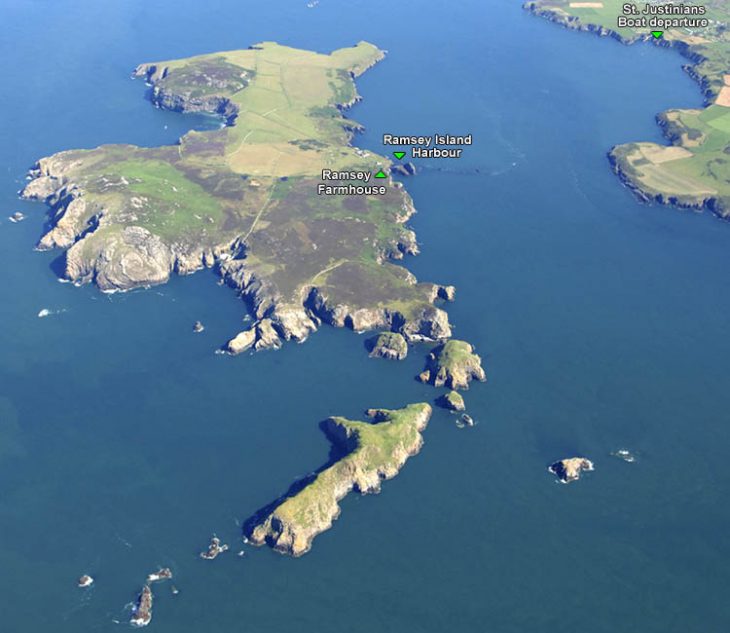 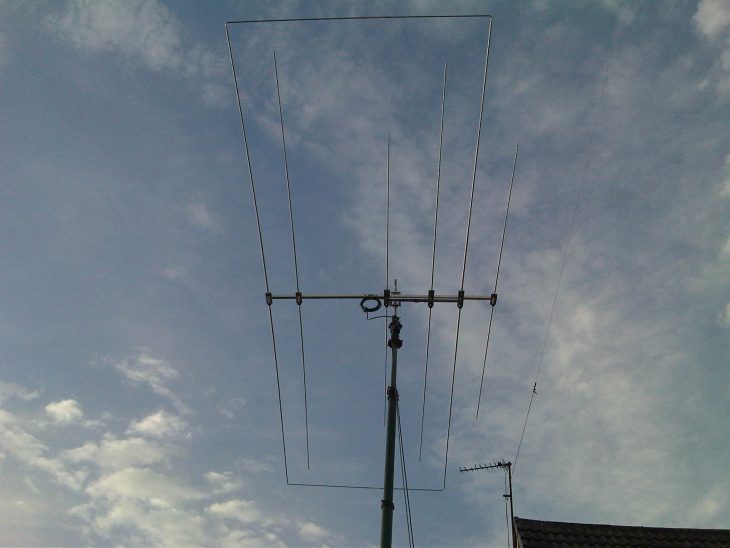 With assistance from Malc MØBZH and myself I am please to say that eventually last night Jack G3WLV was back on the air!
His previous install suffered a serious headache when a fallen tree crushed it so the new Optibeam OB6-3M replaced it as of yesterday.

The OB6-3M is a german designed high performance multi band 20/15/10m Yagi with patented efficient feed system. It is a computer optimized and field tested yagi without traps and with full size elements on all bands. It has 2 elements on 20 (moxon), 2 on 15, and 2 on 10 meters all on a 10 foot boom.

Most of the work had been prep’d by Jack prior to our arrival but as always, getting beam antennas in the air in confined areas is always a challenge. Good luck Jack, hope to hear you on the air again soon (groundwave hi)!