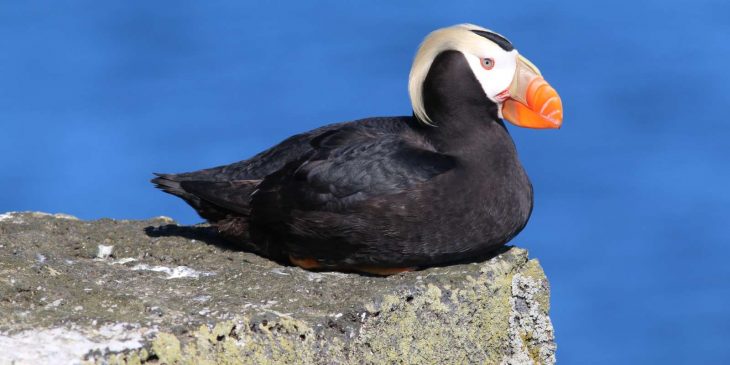 CY0C – Sable Island Permission for a Dxpedition has been authorized for Fall of 2020. Team leader – WA4DAN. Some time ago, we had scheduled fall of 2019 for Sable.

Due to circumstances we had to reschedule to 2020. Hopefully this will be better for propagation. The permit process took over a year of emailing, phone calls, and furnishing documents. Sable at this point is no longer easily “permitted” for Ham Radio DXpeditions, as the policies have changed with the change in administration. In fact our permit finally was graciously authorized as a “one time special use permit”. We believe that it is very probable that permits in the future may be esentially “nil” for a very long time. Among other policies, visitors to the island are not permitted overnight stays. Thankfully, we have been authorized to stay there for 7 – 8 days ( $300 per person per day).

We are grateful and excited and look forward to meeting the challenge of a sizeable operation as if it were the last one for a very long time. The team for the upcoming CY9C St. Paul Island August Dxpedition will be the primary makeup of the Sable team. A “SABLE” information page will be maintained on the St. Paul website, https://cy9c.com This news update is provided at the request of Murray, WA4DAN-Sable and St. Paul Team Leader. 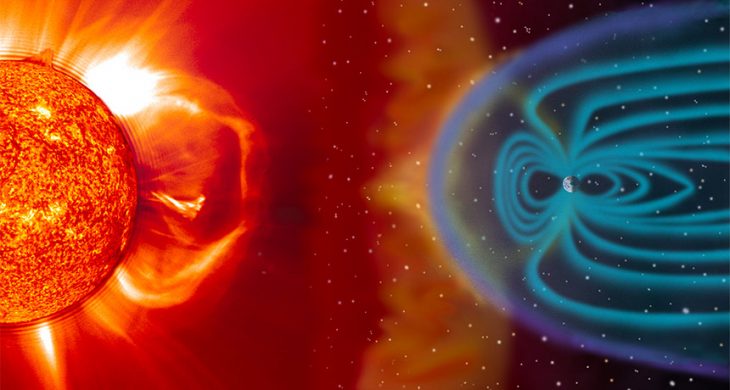 The Northern Lights are going south this weekend. A geomagnetic storm, caused by a cloud of charged particles ejected from the sun, may bring the aurora borealis as far south as Iowa, Colorado and Washington on Saturday, as these particles bombard Earth, according to the National Oceanic and Atmospheric Administration’s Space Weather Prediction Center.

“If the storm is oriented properly, we could have a chance for auroras for several days after impact,” said Tamitha Skov, a space weather scientist based in Los Angeles.

Auroras form when charged particles from the sun collide with Earth’s atmosphere. When there is an influx of charged particles during geomagnetic storms, this can supercharge the aurora’s glow, according to Terry Onsager, a physicist at the Space Weather Prediction Center.

The particles are the result of a coronal mass ejection, an outpouring of plasma from the sun’s atmosphere that was detected by NOAA on Wednesday.

“This is exciting news, considering we haven’t had a decently sized Earth-directed solar storm launch for quite some time,” Skov said, adding that geomagnetic storms are less common during the current period of the sun’s 11-year activity cycle.

Onsager said the storm could arrive Saturday morning, which means it may not be visible. But he and Skov both said that prediction could change.

”After several months of communications we have finally been issued with our licence to operate on Tonga!

We had a small surprise however when we looked at the issued callsign. It has now changed and our final assigned callsign is A35JT. Never mind!

We have also confirmed that we are not able to operate on 60m this trip. We have, however,  been granted access to 6m to conduct our EME experiments!

So after a quick rebrand of the website, QRZ and Facebook pages our identity is corrected and away we go!

The A35JT expedition team is grateful for the tremendous support it has received from the German DX Foundation & from the CDXC UK Foundation. We will be trying our hardest to make contact with your members from Tonga in September.

With the addition of Steve VK5SFA to the team (who is something of a 160m specialist) and support received from the DX associations, we will be placing some increased focus on our planned 160m operations too! ” 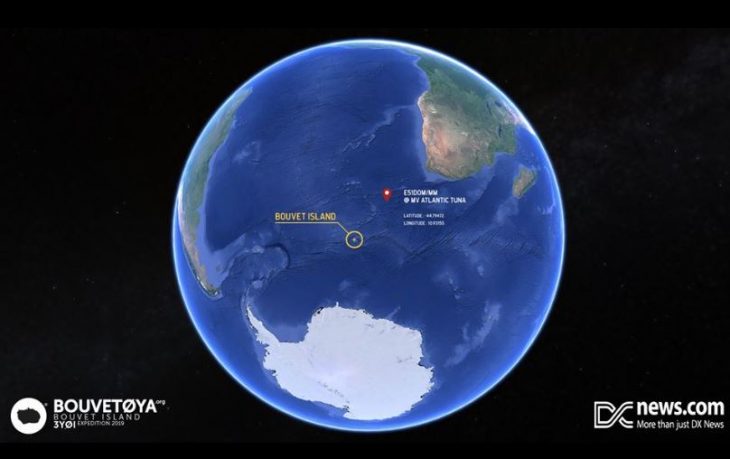 – I could easily hear the noise of roaring seas behind Dom’s voice – adds Stan SP8S, the 3YØI’s spokesman. – As for these oceanic conditions, the ship sails with an average speed of 6-7 knots/hour. Once the vessel crosses 40° South, it enters one of the worst zones for oceanic sailors: stormy weather, big waves non-stop hitting vessels as such as some are unable to sleep at all, not to mention the risk of getting seriously seasick – adds Stan SP8S.

– After 3 months spent in Cape Town, South Africa, on 3YØI preparations, I know this entire project is about being max patient, flexible and not taking things for granted. Imagine being seasick for 1 week and then being forced to proceed with landing and securing their camp to survive in such violent weather conditions. And once this all is done, you need to sit next to the radio and fight enormous exhausting pileups no one at home shack is able to imagine. The 3YØI DXpedition is planed almost like a military operation. The team is very determined, responsible and trained – says Stan.

Some of the readers noticed that GPS vessel tracking stopped while the ship was supposed to enter international waters. This is where trackers’ VHF range ends and Atlantic Tuna got out of their reach. Please rely on the 3YØI’s SPOT tracker available at: The location of the vessel will be updated at least once a day, giving a good picture of the current location of MV Atlantic Tuna.

ETA for MV Atlantic Tuna Bouvet Island is set for March 25/26 but that may slightly change +/- 1 day due to very changeable weather conditions.

The team will wait as long as necessary for a suitable “weather window” to proceed with landing on the island. So far, predictions are positive, especially for the end of March. See attached charts below, and see noticeable clearances around March 30 – that might be what’s the team would be looking into.

Another short update on the 3YØI’s journey to fierce Bouvet Island is coming soon. Don’t forget to check our social media feeds at Facebook:

for other shorter updates. Stay tuned. And remember: fingers crossed! 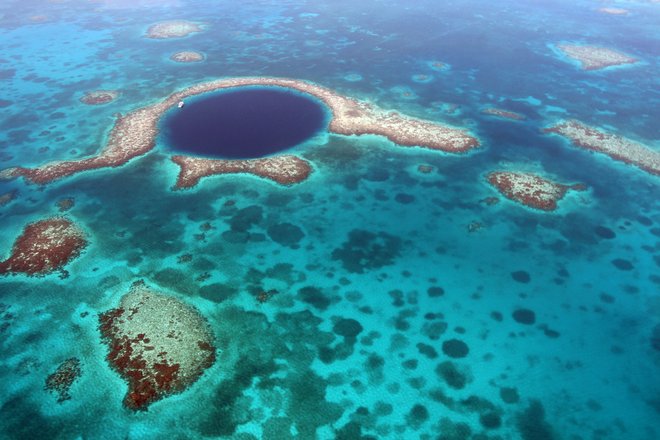 a great achievement by a first class Operator!, well done!

His new log is updated now on Clublog for Log searching and on M0OXO OQRS for QSL Card requests.

IREF Expeditioner of the Year 2018 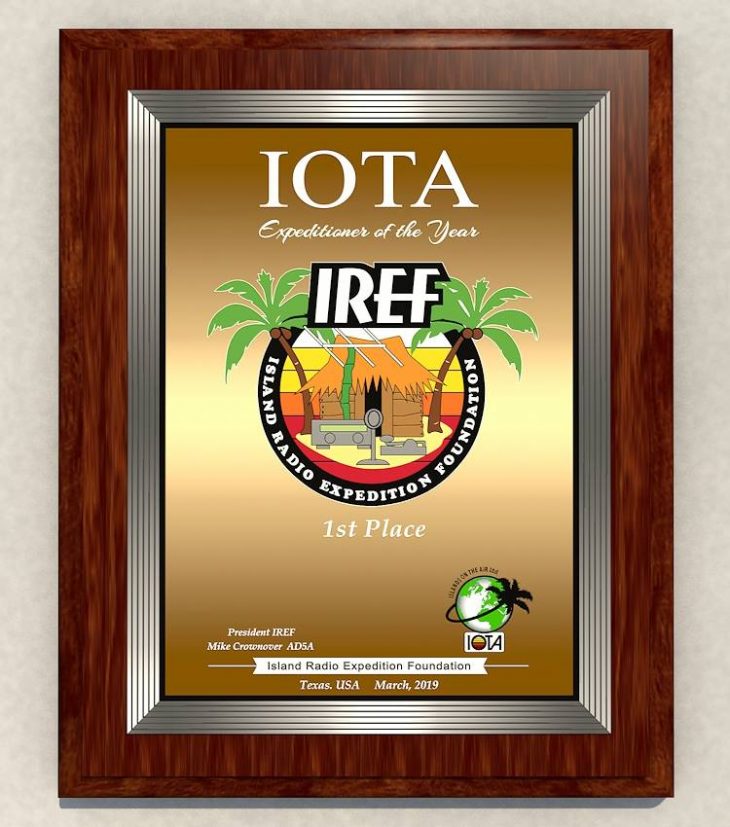 The 2018 IOTA Expeditioner of the Year, awarded by IREF, will be presented this year at the Dayton DX dinner.

You can find tickets to the dinner here. 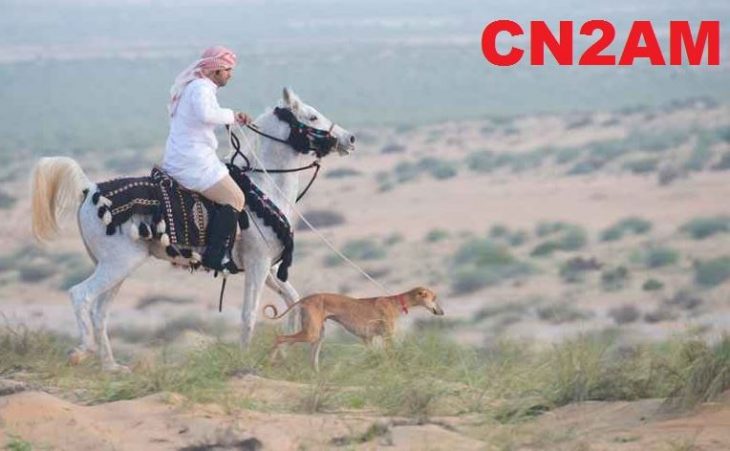 If you hear Saif on the Bands next week, give him a call, he sure will appreciate it!

Qsl requests will be via M0OXO OQRS or Direct Post Mail 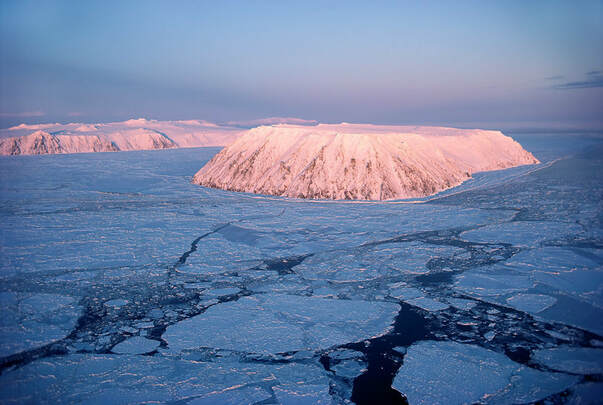 This is his last update….

The flight from Toronto to Seattle was uneventful. I arrived on March 16 at 9 pm, and spent the night on the airport. I had to check-in by 3 am, and will all the luggage it didn’t make much sense to go to one of the airport hotels, only for a few hours of sleep. On March 17, the flight from Seattle to Anchorage departed at 6 am, and from there, to Nome, where I arrived around 11:30 am. All luggage arrived too, in apparently good condition.

There are about 4,000 people in Noam, and the little city appears buried in the snow. There is at least 50 cm of snow everywhere, but there are cars here and there on the streets road completely covered in deep snow. Temperature is around -15C. I spent most of the afternoon and evening in the company of Ramon, AL7X, wo lived here for about 55 years. I want to check with the heli company for tomorrow’s flight to Diomede, but when I phoned them I only got their answering machine.

A pre-recorded message indicated that I need to be at their hangar at 1 pm. I will try to get in touch with them in the morning, in order to check on any update.” 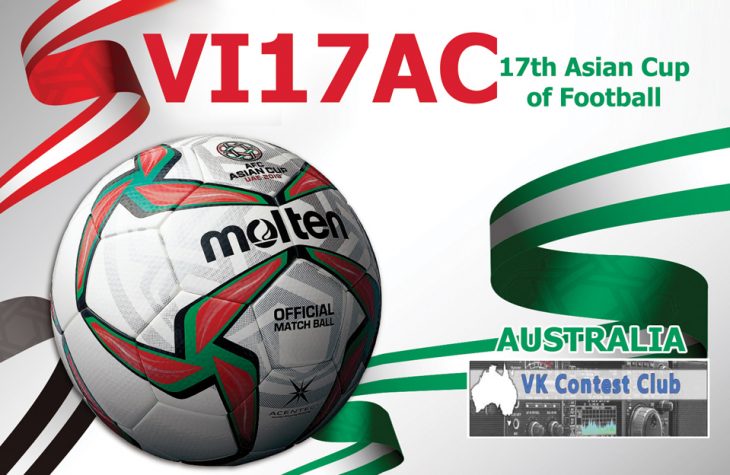 Qsl requests can be made on this link;

A new log has been posted on M0OXO OQRS from Kalpana 9N1MM in Kathmandu, Nepal.

Kalpana is active mostly on data modes at the moment.