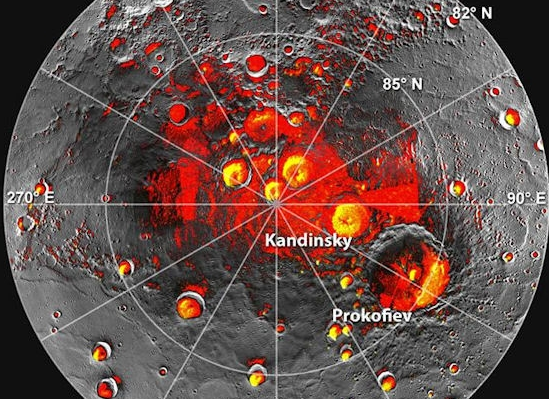 New data from NASA’s MESSENGER spacecraft suggest that there’s enough ice on Mercury to encase the entire US capital !

Given its proximity to the Sun, Mercury would seem to be an unlikely place to find ice. But the tilt of Mercury’s rotational axis is almost zero — less than one degree — so there are pockets at the planet’s poles that never see sunlight. Scientists suggested decades ago that  water ice might be trapped in those shadowed areas at Mercury’s poles. The idea received a boost in 1991, when the Arecibo radio telescope in Puerto Rico detected unusually radar-bright patches at Mercury’s poles, spots that reflected radio waves in the way one would expect if there were water ice. Many of these patches corresponded to the location of large impact craters mapped by the Mariner 10 spacecraft in the 1970s. But researchers weren’t sure if the radar-bright patches detected by Arecibo corresponded to shadowy places in the craters.

The image top left shows Mercury’s north pole. Red denotes areas that are in shadow in all images acquired by MESSENGER to date. (The mapping of shadows is still incomplete near the pole.) Yellow shows the locations of bright polar deposits imaged by Earth-based radar. 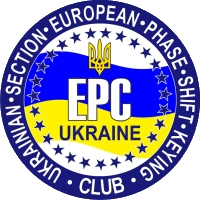 We would like to invite you to take part in the contest, the rules and other information can be found at EPC Ukraine website.

It is strictly BPSK63 contest, no other modes are allowed. 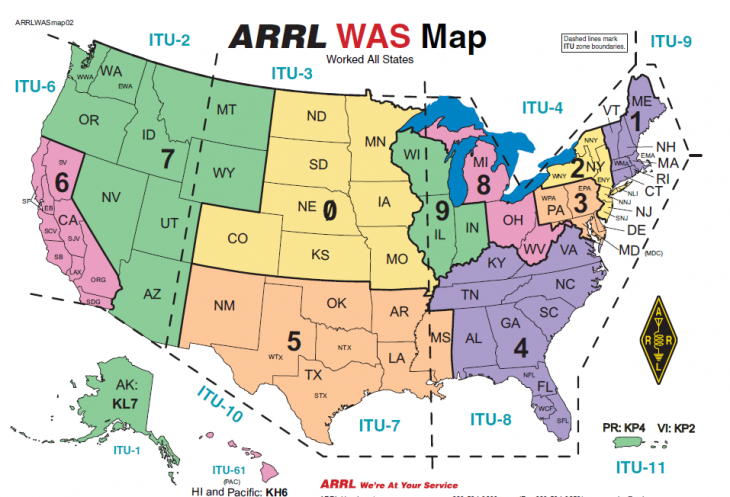 Good prospects maybe, having read this on the ARRL website recently? Whether they are right though is a different matter!

”Will it be possible to beat the 2011 running of the ARRL 10 Meter Contest? With more than 5300 logs received and worldwide openings last year, that may be a tall order. This past weekend during the CQ WW CW Contest, 10 meters was in great shape, despite a coronal mass ejection that hit on Friday evening.

In the US, Novice and Technician class operators can get in on the fun, too. Both classes are permitted SSB operation between 28.3-28.5 MHz with 150 W. Single Operator entrants can use either CW only or SSB only — or a mixture of both. They can choose between High Power, Low Power (150 W or less) or QRP (5 W or less). Want to share the fun with your friends? Invite them over and enter in the Multioperator category. Stations that operate as a Single Operator are not allowed to use any spotting network; if Single Operator stations wish to use spotting networks, they will be entered in the Multioperator, Single Transmitter category. Even though this is a 48-hour contest, all stations — be they Single or Multi Operator — can only work 36 of the 48 hours. This means that operators will have to plan the best strategy to be on the air at the right time to take advantage of the propagation.” 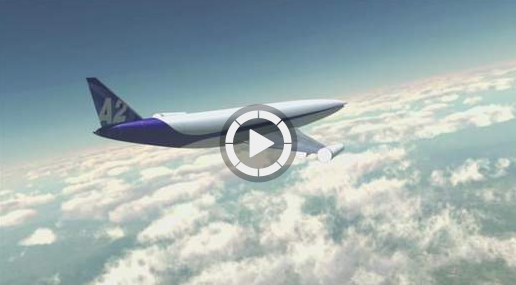 British engineers have successfully tested a key component of an engine that could power a spaceplane from London to Sydney in under four hours.

The engineers have hailed it as the biggest breakthrough in aerospace propulsion “since the invention of the jet engine”. Oxfordshire-based Reaction Engines hope to build a rocket plane called Lapcat that would take off from an ordinary runway, reach speeds of around 19,000mph in the upper atmosphere and then land like a normal jet aircraft. While still in the atmosphere, the plane’s Sabre engine would combine on-board hydrogen fuel with oxygen that it “breathes” from the air. But the air needs to be super-cooled for the engine to work.

The company has now demonstrated a lightweight heat exchanger that pre-cools incoming air from 1000 degrees Celsius to minus 150 degrees in 1/100th of a second – six times faster than the blink of an eye – without blocking pipes with a layer of frost. Alan Bond, who founded the company and led the research, said: “The team has been trying to solve this problem for over 30 years and we’ve finally done it.

“The Sabre engine has the potential to revolutionise our lives in the 21st century in the way the jet engine did in the 20th Century.”

The tests were validated by the European Space Agency.

A guide to Solar Flares

You may find this interesting?

Solar flares happen when the powerful magnetic fields in and around the Sun reconnect. They’re usually associated with active regions, often seen as sun spots, where the magnetic fields are strongest. Flares are classified according to their strength. The smallest ones are B-class, followed by C, M and X, the largest. Similar to the Richter scale for earthquakes, each letter represents a ten-fold increase in energy output.

Within each letter class, there is a finer scale from 1 to 9. C-class flares are too weak to noticeably affect Earth. M-class flares can cause brief radio blackouts at the poles and minor radiation storms that might endanger astronauts. Although X is the last letter, there are flares more than 10 times the power of an X1, so X-class flares can go higher than 9.

The most powerful flare on record was in 2003, during the last solar maximum. It was so powerful that it overloaded the sensors measuring it. They cut-out at X28. A powerful X-class flare like that can create long lasting radiation storms, which can harm satellites and even give airline passengers, flying near the poles, small radiation doses. X flares also have the potential to create global transmission problems and world-wide blackouts. 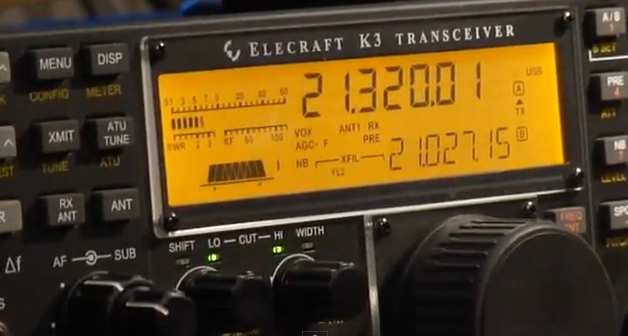 Check out this video showing Members of the Rio DX Group operating as part of the Worked All Europe (WAE) Contest 2012.

(Click on the image to view the You Tube clip).

Fast growing sunspot AR1620 has a beta-gamma-delta magnetic field that harbors energy for X-class solar flares. M-class activity is also possible from region AR 1618 which has now rotated off the visible solar disk.

By the end of winter the ice covers an area of 19 million square kilometres, more than doubling the size of the continent. 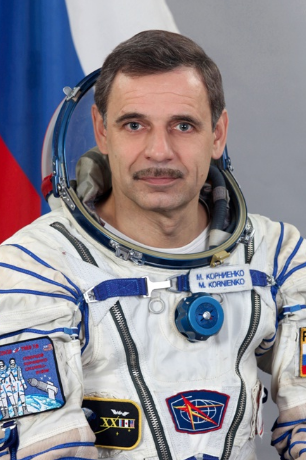 Russian Cosmonaut Mikhail Kornienko, RN3BF, of the Russian Federal Space Agency (Roscosmos) and NASA Astronaut Scott Kelly have been selected for a one-year mission aboard the International Space Station (ISS) in 2015.

According to NASA, the mission will include collecting scientific data important to future human exploration of our solar system and to understand better how the human body reacts and adapts to the harsh environment of space as NASA plans for missions around the Moon, an asteroid and ultimately Mars.

The ZL9HR operation will be delayed due to bad weather in the southern ocean. They at anchor south of Stewart Island waiting for the weather to clear. Initially they expected to arrive at Campbell Island on Friday, but the weather giving further problems today.

This latest update this morning; ”We are still at Stewart Island the weather is still bad the waves are 11 meters high. We will be leaving tomorrow morning 29th of November for Campbell Island and hope to be there Saturday morning and start operating late that day”.