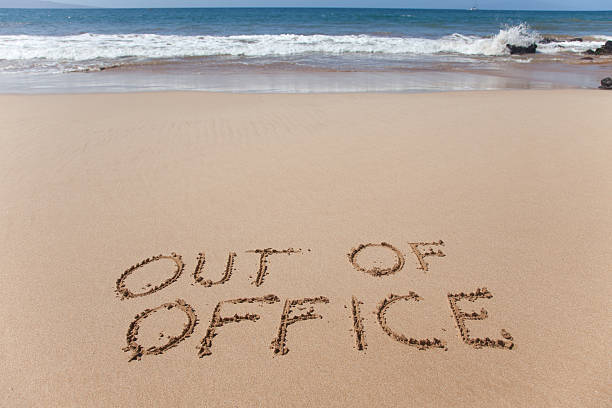 I am away from home on a family vacation until the 8th October 2022. During this period, you will get a brief response to your email, although responses will not be as fast as usual. Please see the advice below relating to my status which may help you during this period;

All Qsl Cards that arrived or were requested before 12.00UTC 17th September have now been mailed apart from some of those listed below (some that haven’t arrived from the Printer yet).

Logs will be updated and Qsl Card requests can be requested as usual during this period but LOTW & QSL mailing will not be possible until I get home.

Busted/Missing Call checks will be processed as normal, please use the ‘Not In Log’ form on OQRS ONLY! Email & Social Media requests are highly discouraged.

7X4CZ, 9K2GR, GB22*, VE3KTB/VY0 (NA-009) & VK0MQ cards have not arrived from the Printer as yet, hopefully they will be here ready to be mailed on my return from vacation.
VP8TAA – No Logs or photo’s received to date and unable to proceed with QSL work at the moment.

Thank you for your attention and I apologise for any inconvenience. 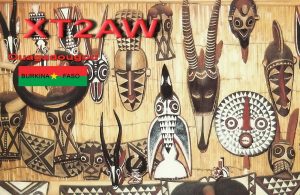 Harald XT2AW is now QRT from Ouagadougou in Burkina Faso. His full and final log is now available on M0OXO OQRS where you can search his log and request any QSL Cards you may require.

**Please be aware of a problem with the online log. Harald in error merged both his XT2AW Log and 9X2AW FT8/FT4 logs in error and this log was uploaded to OQRS. Please don’t send me any more emails saying ”My PC has broken, please send me details of the extra QSO’s in the Log”.

DON’T LIE, BE GENUINE and NOT DISHONEST!

There are no extra QSO’s in his log that you didn’t log, you simply did not work him, the extra QSO’s are from you contacts with 9X2AW.

It is impossible to remove these QSO’s from the log at the moment. There are over 8,000 QSO’s that need to be manually and individually removed which will take a long time and I am currently away from home. 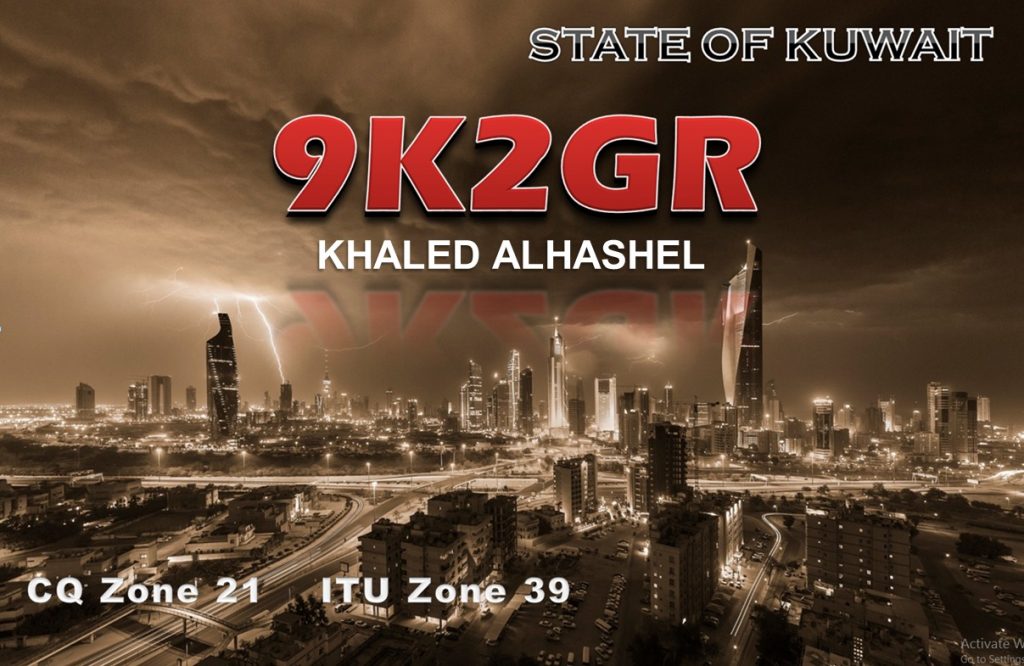 Qsl Cards are printing at UX5UO QSL Print shop and will be available in early October.
Logs will be updated in the coming days.
https://www.m0oxo.com/oqrs/logsearch.php?dxcallsign=9k2gr 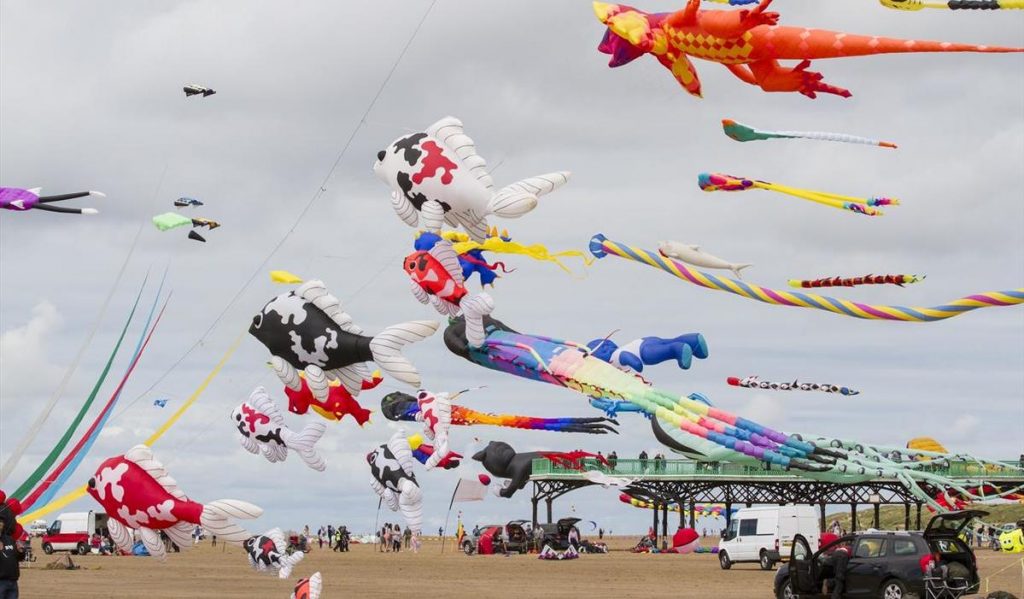 From Nigel GB1SAK (M0NJW) ;
”The 2022 St Annes Kite festival was a roaring success. Thank you to all the callers and also to the amateurs that made themselves known at the event. Special thanks to all of you who received greetings messages from the general public visiting the festival and also to the Northern Kite Group for giving me kite advice and inviting me once again.
I hope that it has inspired some of you to suspend wire antennas from kites. Many callers seemed surprised at the station and were working a kite antenna for the first time.
QSL Cards available via M0OXO OQRS.
https://www.m0oxo.com/oqrs/logsearch.php?dxcallsign=gb1sak
I hope to do it all again on the first weekend of September 2023” 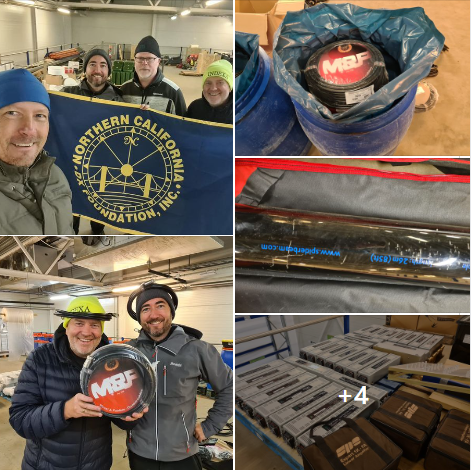 3Y0J team is currently packing at our staging site at Oslo Airport, Norway. Temperature here is around 0’c degrees so we need warm clothing!
We will spend the whole weekend packing, and hopefully make great progress. Soon the container will be shipped.
https://www.3y0j.no/ 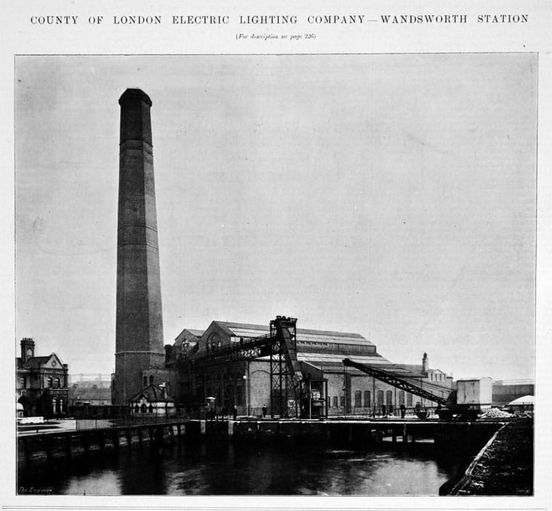 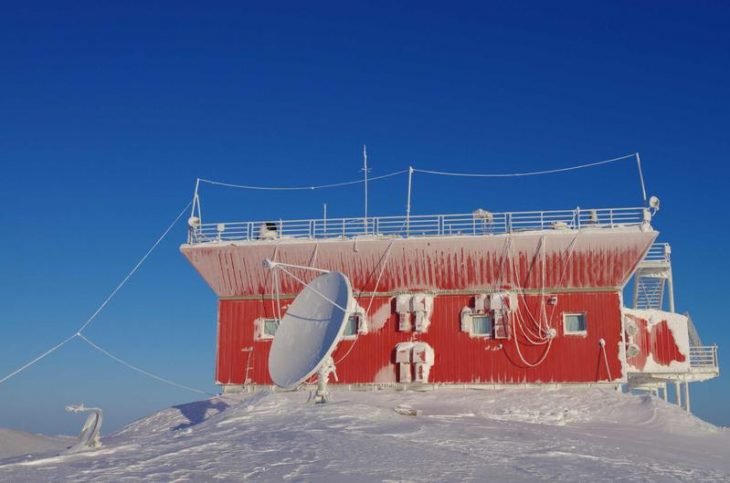 Logs have just arrived for the latest activities of Pierre VE3KTB and Alex (VE1RUS) operating from the Eureka Weather Station on Ellesmere Island (IOTA NA-008) in the High Arctic as VY0ERC.
The logs are available to search on M0OXO OQRS where you can also request your QSL Cards for fast despatch.
Please ensure you search the correct log ”VY0ERC NA-008”.
https://www.m0oxo.com/oqrs/ 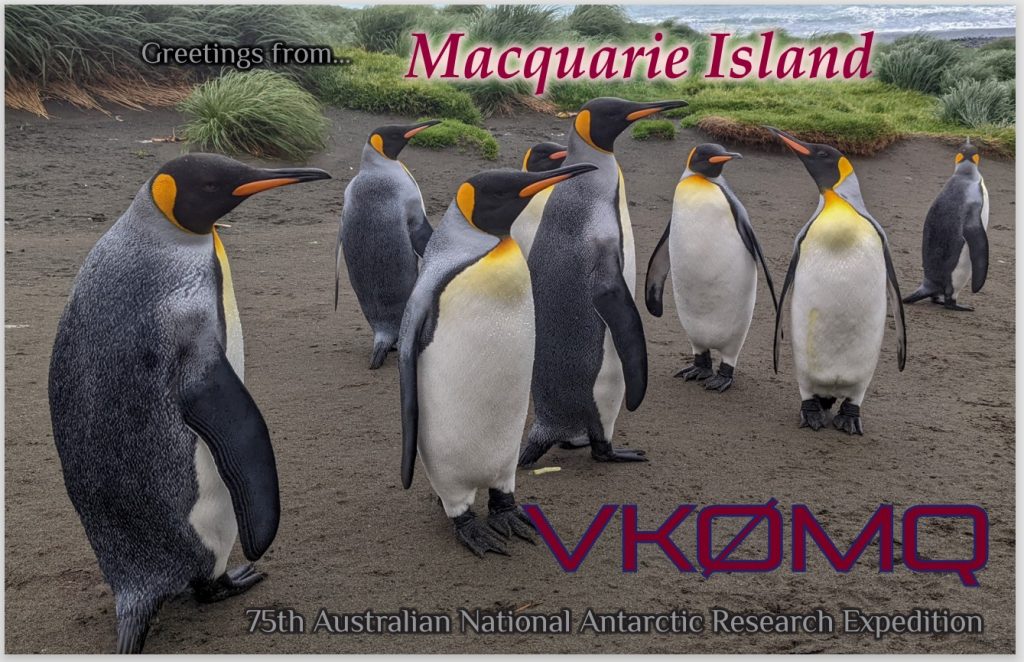 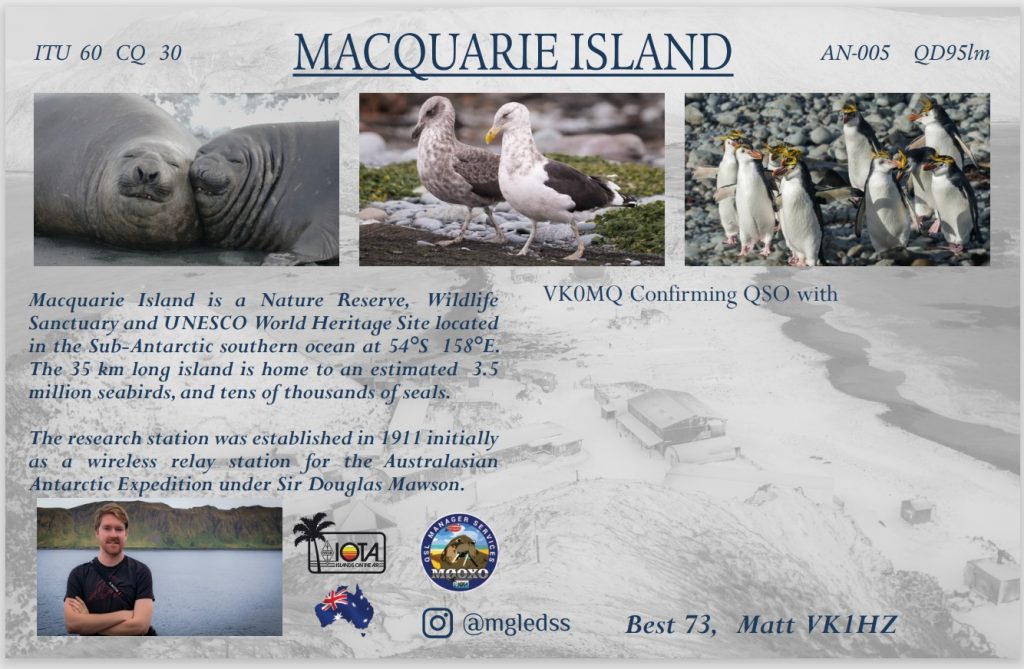 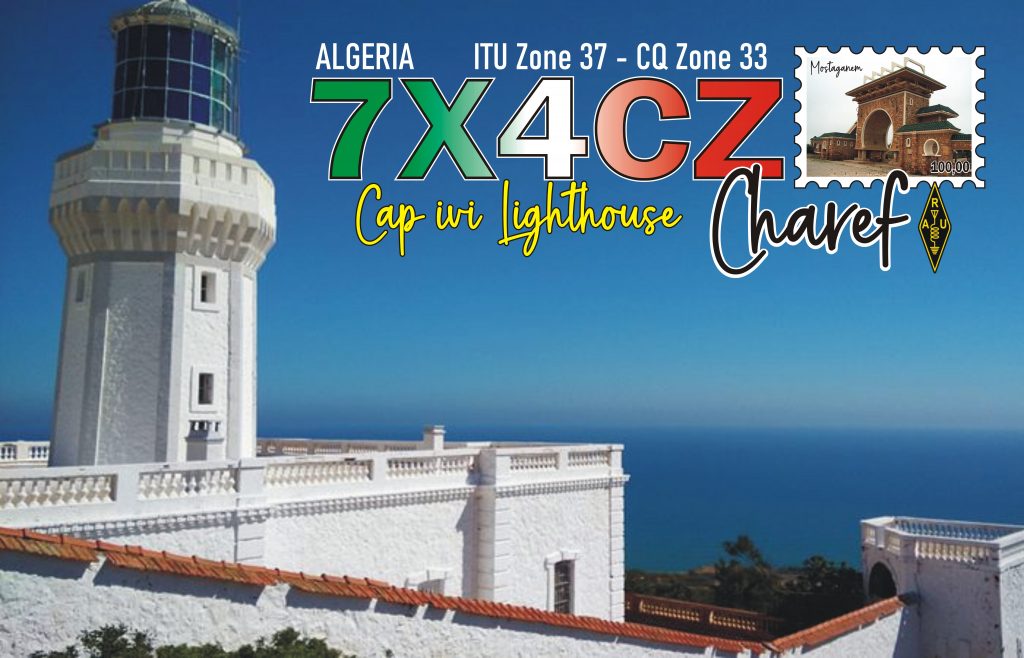 Qsl Card currently printing at UX5UO Print on behalf of Charef 7X4CZ from Mostaganem, Algeria.
Logs will be available on M0OXO OQRS in the coming days.
https://www.m0oxo.com/oqrs/logsearch.php?dxcallsign=7x4cz 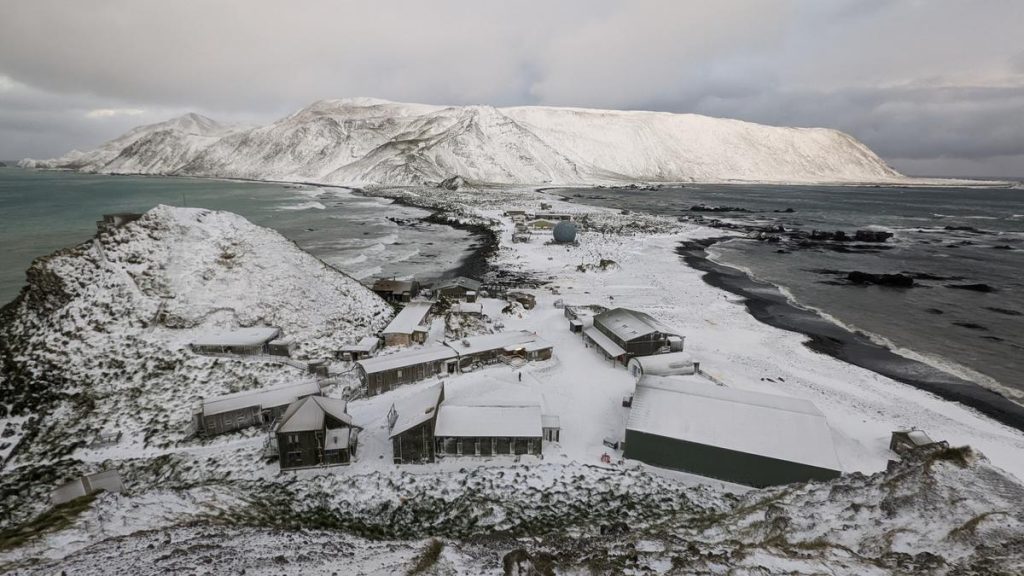 Logs for VK0MQ have now been received from Matt on Macquarie Island, Antarctica and are now available on M0OXO OQRS which is open for Log searching and requests.

**QSL Cards are currently being designed.
**The first LOTW upload has been made, (thanks to ARRL LOTW Staff for the fast processing of the application).

(Please don’t email me with questions asking ”when?…..”)