The Thermosphere is heating up!

Solar Cycle 25 is intensifying–and Earth’s upper atmosphere is responding.
“The Thermosphere Climate Index (TCI) is going up rapidly right now,” reports Linda Hunt of Science Systems and Applications, Inc. “It has nearly tripled in the past year.”
TCI is a number published daily by NASA, which tells us how hot Earth’s upper atmosphere is. The thermosphere, our atmosphere’s highest layer, literally touches space and is a sort of “first responder” to solar activity. Hunt created this plot showing how TCI has unfolded during the last 7 solar cycles. Solar Cycle 25 (shown in blue) is just getting started. 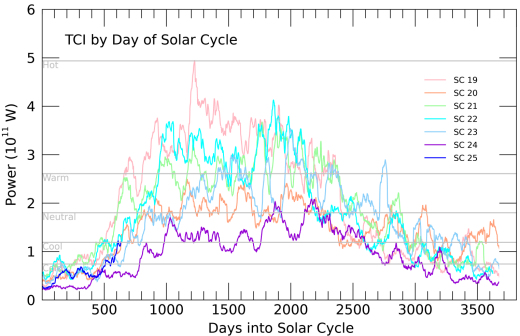 “So far Solar Cycle 25 is well ahead of the pace of Solar Cycle 24,” notes Hunt. If this trend continues, the thermosphere could soon hit a 20-year high in temperature.
Before we go any further, a word of caution: This does not mean Earth is about to heat up. The thermosphere is hundreds of kilometers above our heads. Here on the planet’s surface we do not feel its heat; summer days are no warmer when TCI is “hot.” As Dr. Marty Mlynczak of NASA notes, “energy driving the climate system near Earth’s surface is hundreds of thousands of times greater than in the thermosphere.” As far as we know, cyclical warming and cooling of the thermosphere by the solar cycle does not affect climate. 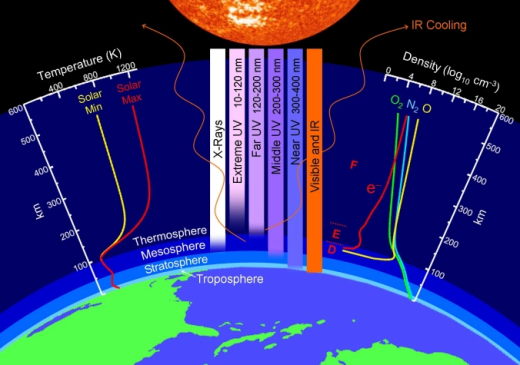 Nevertheless, the thermosphere is important. When it heats up, as it is doing now, it also puffs up. Think of a marshmallow held over a campfire. The thermosphere can expand upward so much it actually touches Earth-orbiting satellites. Almost 40 Starlink satellites fell out of the sky earlier this year as a result of aerodynamic drag up there.
TCI might also have some predictive value. Hunt’s plot shows that the index is on an upward trajectory that most closely mimics Solar Cycle 20, which peaked back in the 1970s. Solar Cycle 20 was an above average solar cycle with plenty of solar activity. Coincidentally, a new prediction for Solar Cycle 25 based on the arrival of the Termination Event suggests the same thing: 25 could be the new 20. If this turns out to be true, Solar Cycle 25 would be stronger than its immediate predecessor, weak Solar Cycle 24.
Credits ; https://spaceweather.com/ 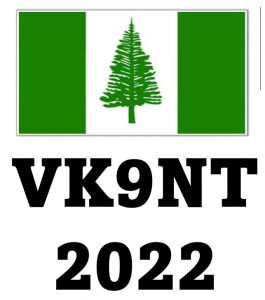