He is currently preparing his 160m antenna and will build a Hexbeam with Bamboo Sticks for working the Bands
20,17,15,12 and 10 meters.

He will be running CW, SSB, RTTY and the FT8 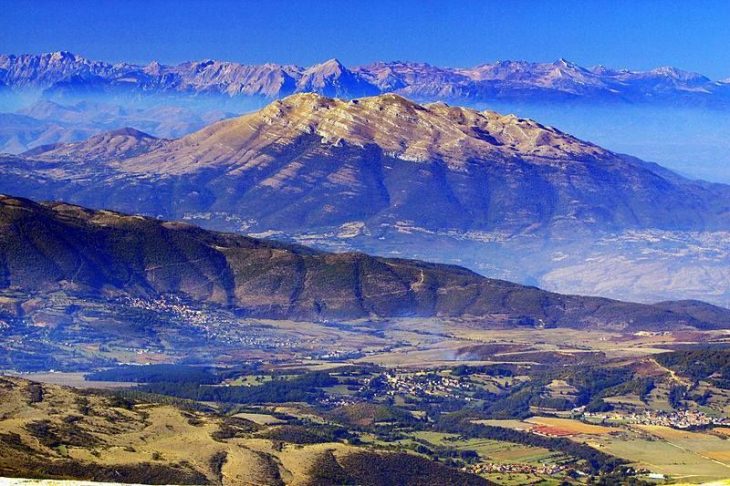 Jeremy EI5GM will be qrv as Z6/EI5GM from the Republic Of Kosovo between October 30th to November 6th 2018.

He (and Dave ZS/EI9FBB) will be using Cushcraft X7 and Wire antennas whilst operating from a QTH high in the Mountains above Kosovo. 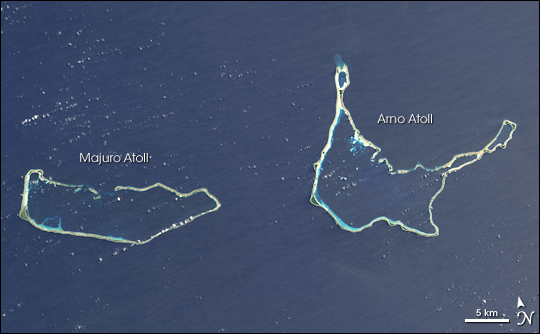 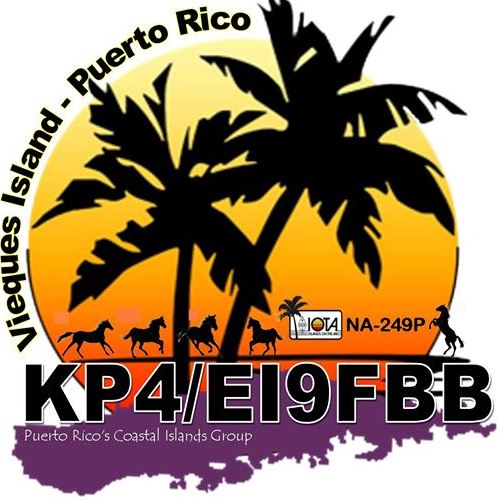 From 24th – 28th October 2018, Dave EI9FBB will be QRV from Vieques Island, Puerto Rico, NA-249P. He has located a great QTH right on the north side of the island with great sea views in most directions! QRV on 40m,30m,20m and 17m bands, he will concentrate on SSB for the first 2 days and CW during the CQWW SSB contest, to focus on giving out this NEW IOTA group to as many unique chasers as possible.

This is the first activity from one of the 6 new IOTA groups announced at the RSGB convention earlier this month.

The Russian Robinson Club (RRC) pays tribute to its President on his 55th Birthday…. (Photo’s show Yuri at 16 and 55 Years)

Not long ago, Yura, the boy, was listening to the timid signals of distant stations, enthusiastically imagining from which distant ends of the earth they reach him, who are these people, what sky and stars above them? And today, it is a world famous traveler and expeditionary. To the expert opinion of which the organizers of the expeditions and worldly resonant journeys appeal!

There is not a single continent on earth, not a single part of the world where the optimistic and energetic foot of our eminent fellow radio traveler Yuri Vitalyevich would not go!

Check out a list of some of our friend’s expeditions, which, despite the causal regalia and status for all its n 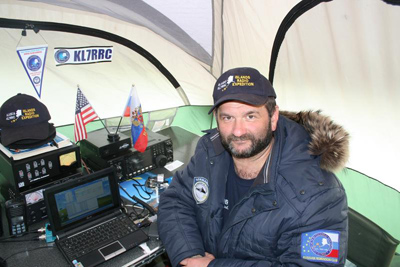 umerous radio expeditions, is still the same easy, friendly, positive and life-affirming Friend and tirelessly interesting Interlocutor! If our club still did not exist, the title and brand of Russian Robinson (of our time!) Would be an honor to be presented to Yuri!

We are sincerely glad that with us such a wonderful person, Friend and Organizer, who is always in touch, will give good advice and at any time will give his vigorous and life-affirming voice, positive, new travel directions, the joy of life!

Congratulations to Yuri Vitalievich with an intermediate Jubilee! A person who is already being given “presents” from other time periods, once left for us, his descendants, during his many unique expeditions … 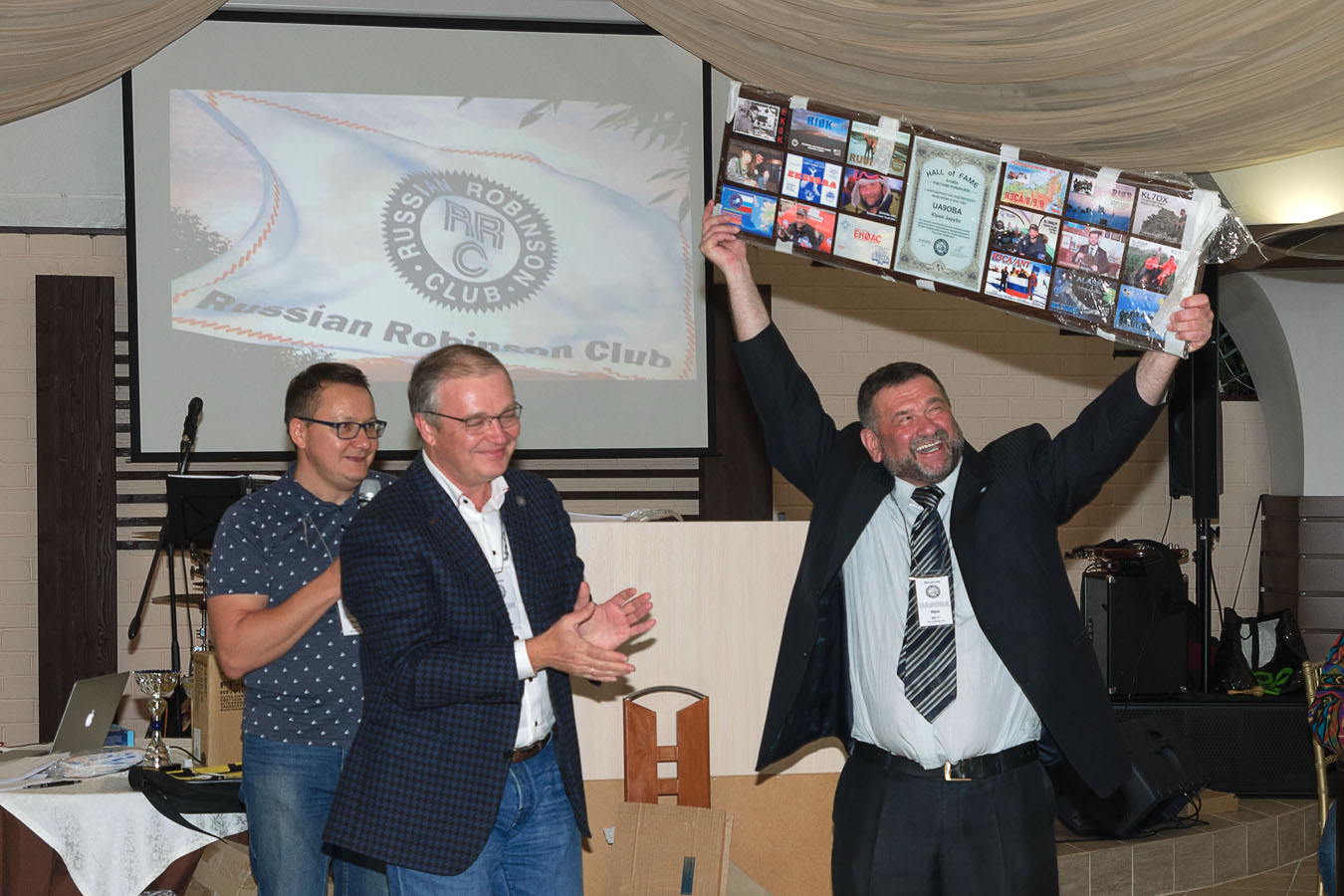 We are pleased that Yuri a few weeks ago (at the Russian Robinson 25th Anniversary celebrations) was given a place of honor in the RRC Hall of Fame. This is that small gratitude for all his numerous trips and tremendous organizational work for the Club, all of us and radio amateurs of the whole world!

(Tnx Russian Robinson Club (RRC)
https://robinsons.ru/
Google translate for the translation (may not be perfect). 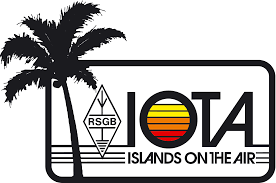 IOTA Management announced on 31 August 2018 on the IOTA website the five yearly review of the Directory list of IOTA groups. It had the intention of releasing a small number of additions at this year’s RSGB Convention in Milton Keynes with a second tranche at Ham Radio Friedrichshafen in July 2019. IOTA Management is grateful to proposers of some 28 candidate groups received by the 1 October deadline. On Sunday 14 October IOTA General Manager Roger Balister, G3KMA announced the first tranche of 6 new groups at the RSGB Convention. They covered a Swedish/Finnish joint sovereignty island and groups in North America, Asia and Oceania. All new groups have provisional numbers. This means that they will need to be confirmed by an operation taking place after 14 October 2018 that meets the 1000 QSO and other normal validation requirements. Only after confirmation of the number will credit for past operations be considered.

The following 6 groups are added to the IOTA list as a first tranche of New Ones. A second tranche will be announced at Ham Radio Friedrichshafen 2019.

1. EU-192P SM/OH Kataja Island, Finland/Sweden (=Kataja) 65 41–65 43N 24 07–24 11E New ‘split sovereignty island’, located in the very north of the Gulf of Bothnia. Since the signing of a bilateral agreement in 1809 ground rise has caused the Swedish island Kataja and the smaller Finnish island Inakari to merge forming a larger island 2 km long. The border between Sweden and Finland now crosses the island, similar to Market Reef. No known previous amateur radio activity.

3. NA-249P KP3, 4 Puerto Rico’s Coastal Islands, Puerto Rico (=Caja de Muertos, Culebra, Culebrita, Mona, Monito, Vieques) 17 48–18 40N 065 09–068 00W New ‘coastal islands’ group. Justified on the grounds that Puerto Rico is of a similar size to Corsica which has a coastal islands sub-group. Some 5 previous operations, 3 from Vieques, and 1 each from Culebra and Mona.

5. AS-205P R0X Bering Sea Coast East group, Koryanskiy Avtonomnyy Okrug, Russian Federation – Asia (=Yoanna Bogoslova, Vasiliya Islands) 57 20–61 49N 168 00–174 30E New ‘coastal islands’ group, created by splitting the current AS-064 Bering Sea Coast group. Bogoslova Island lies 460 km away in a straight line from Verkhoturova Island, and 485 km away from Karaginskiy Island, the only two island counters of this group. The Vasiliya Islands are further away. This distance spread in a group is quite exceptional. We allowed AS-091 in a neighbouring area to be split in July 2014, the separation being 500 km or more. No known previous amateur radio activity.

6. AS-204P R0F Kuril’skiye Islands North, Sakhalinskaya Oblast’, Russian Federation – Asia (=Atlasov, Shumshu, Paramushir, Antsiferova, Makanrushi, Onekotan, Kharimkotan, Chirinkotan, Ekarma, Shiashkotan, Raikoke, Matua, Rasshua, Ushishir, Ketoy, Simushir) 46 40–51 00N 151 30–156 38E A new group, created by splitting AS-025 Kuril’skiye Islands into 2. The islands extend over a distance of more than 1200 km. Adverse comparisons are made with the Aleutian Island Chain and the Hawaiian Island Chain where there are many separate IOTA Groups. Some information sources specify North and South Kurils as sub-groups. Most activity has been from the South Group. 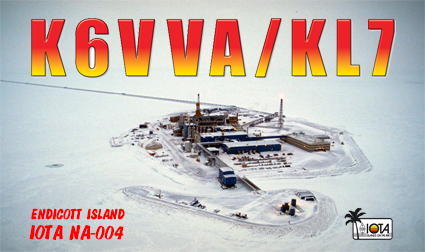 The scheduled trip is Weather Dependent. If all planes fly OK, the big concern is about any unexpected solar disturbances, and the Auroral Oval possibly showing up overhead. Accordingly, “Managed Operational Focus” will be primarily to the serious IOTA Community stations on the current IOTA Honour Role & Annual Listing who regularly submit for IOTA Credit.

My new “ATNi FIRST” PROTOCOL Operating Strategy for IOTA Expeditions is clearly explained in 7 Languages with details accessible via the NA-004 webpage URL. Current 2018 IOTA Honour Roll and Annual Listing callsigns will be used. All stations will be given opportunities to call as periodically designated, but again, my PRIMARY GOAL is to put as many Serious IOTA Chasers into the log who need just ONE NA- 004 QSO for IOTA Credit.

VERY IMPORTANT: IOTA credit will be ONLY via iota-world.org “QSO MATCHING” as soon as the Expedition is Validated by IOTA LTD – MERRY CHRISTMAS 2018 !!!

Do NOT send Direct QSLs and do NOT send Bureau QSLs to K6VVA, because they will NOT be answered. Keep your $$$ and QSLs, because they are NOT needed to obtain IOTA Credit for this activation. KL7 is NOT a rare DXCC, but DXCC credit will be available after the log is uploaded to LoTW in early 2019.

As on my previous IOTA Expedition, I plan to record the entire Expedition audio, which I have found extremely useful in resolving the very few log check inquiries which may occur. I will also do an updated Propagation Analysis for NA-004 to primary IOTA Chaser Geo-Areas the day before leaving on the Expedition and based on solar levels at that time.

Updated INFO/NEWS will hopefully be available via my Locust POST INFO/NEWS Tool at http://www.k6vva.com/iota and possibly Twitter at https://twitter.com/k6vva. If I cannot make postings directly from NA-004, I do have a “Secret Pilot ” in QRX mode. Depending on Internet connectivity, there may be partial log uploads to Clublog searchable in a Clublog widget on the http://www.k6vva.com/iota/na-004 webpage. However, always remember: “Hi-Tech is great, WHEN it works”.
FYI & 73, 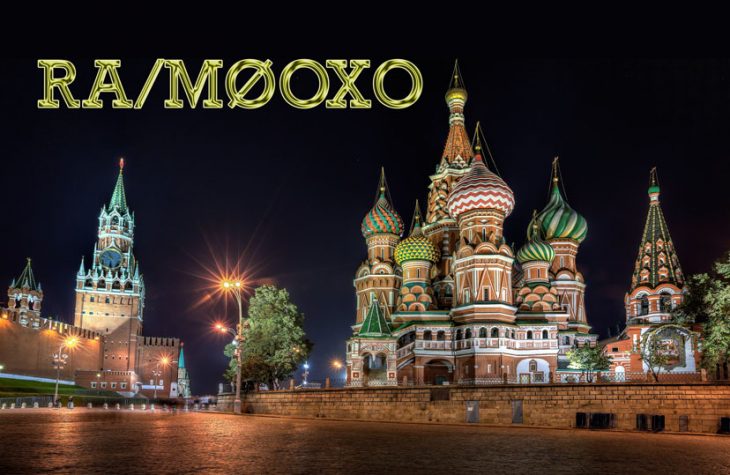 Qsl Cards for my recent trip to Russia are niow being sent via the buro.

Thanks to all that managed to work me. I had very high noise, S9 mainly whilst operating so any of the weaker signals such as JA just didn’t get through. My apologies for that. 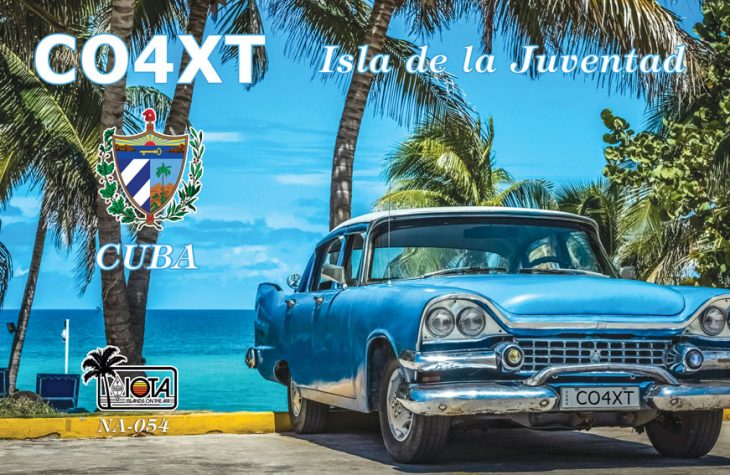 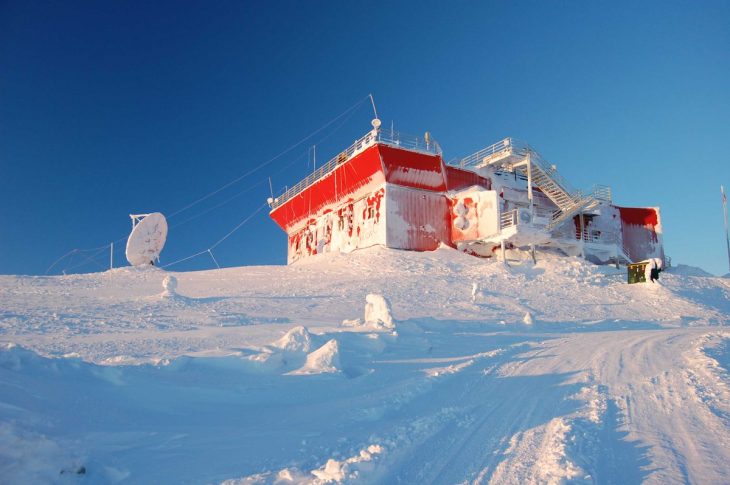 VY0ERC has launched a fundraiser campaign to enhance its activity on 40
and 80m.

“Do you need Zone 2 on 40 and 80m, do you need rare multiplier in the
contest? VY0ERC would like to help you get it, but we need help
establishing antennas that can reliably result in contacts! Our aim is
to eventually arrive at phased vertical arrays for 40m and 80m.”
Please donate!

The donations can be made at
https://www.gofundme.com/vy0erc-on-40-and-80m or directly to the club’s
e-mail via Paypal (vy0erc@gmail.com).

We appreciate your help very much!