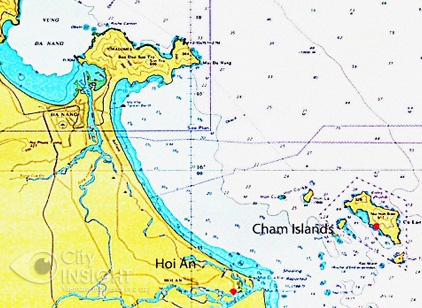 Log upload planned on daily bases via the Satcom IRIDIUM GO (TNX RL3AA).
Due to complex and expensive logistics we need your financial support. PayPal address is rt65ki@gmail.com. Please include your call sign.
For those who supported us before expedition starts RT65KI QSL cards will be mailed primary without any additional payment (of course if QSO in log!). 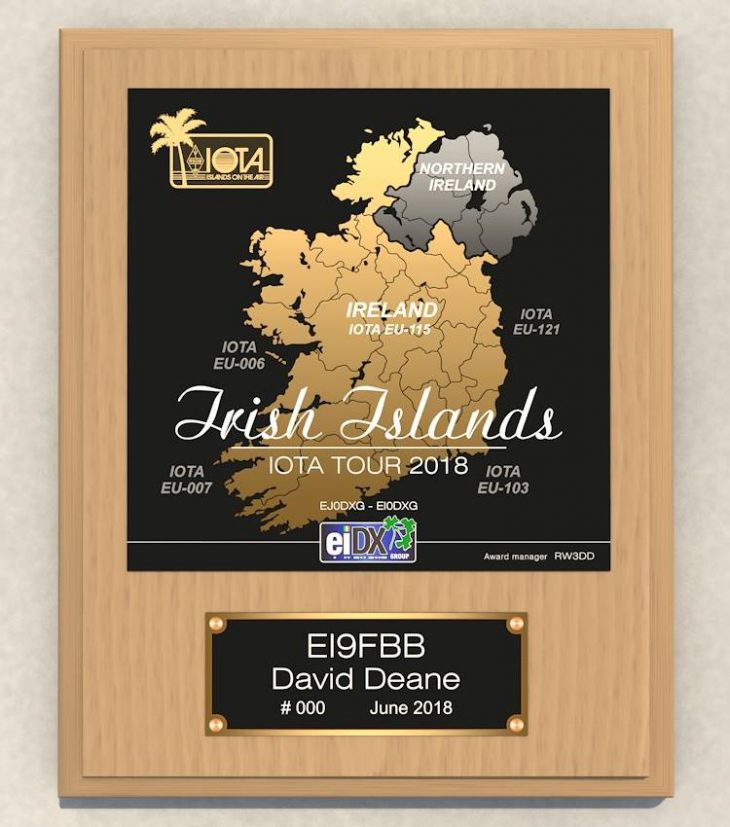 The full log from this last few days activity on Great Blasket Island has now been uploaded to M0OXO OQRS.

Qsl Cards will be prepared in the coming weeks. Look out for our next activation, we will publish more details nearer the time. In the meantime please look out for our Station EI0DXG which will be qrv from the Mainland (EU-115).

EI0DXG also counts towards the Irish Iota Tour 2018 Plaque which is available after the activation’s end in September.

So far there have been no surprises, everything is on schedule.

As you may recall, we are using the same Elecraft radios and amplifiers as the recently completed KH1/KH7Z Baker Island DX-pedition. Some people were concerned that the short turnaround time could be a problem. We’re happy to report the following:

On Friday, July 20th the Baker Island Elecraft equipment was delivered to the factory in California. Elecraft will inspect, test, and refurbish the 8 K3s / KPA 500 stations.

We will also have 4 team owned high power amps for use primarily on the low bands. We will collect the equipment from Elecraft on about August 3rd. Our other equipment is already in California or will be brought to California by K3EL and K5GS.

On August 2nd Gene K5GS, Dave K3EL, Walt N6XG, Steve W1SRD, Mike WA6O and Chris N6WM will meet in Northern California to begin the process of integrating the equipment, testing and packaging for shipment to Braveheart in New Zealand. We will use the same shipping cases as KH1/KH7Z.

We will meet with members of the Baker Island team to discuss their experience, especially with FT8.

We will have 3 BGAN terminals on the island thanks to the Intrepid DX Team (Paul Ewing N6PSE) for loaning us their Hughes 9201 BGAN. The lineup will be one Wideye Sabre 1 BGAN and two Hughes 9201 units. We will integrate and test the BGANs in California. Bob Schmieder KK6EK (Cordell Expeditions) is also loaning us equipment for the project, including all the laptop computers which have been refurbished by Steve W1SRD.

While underway aboard Braveheart we will send position reports using our Garmin inReach device. From the island we’ll be posting regular updates to Twitter / Facebook, and sending Press Releases to the DX bulletins. We think the use of Twitter / Facebook will minimize the usual Internet rumors.

Unless they bring their own satellite device, team members will not have access to their personal e-mail accounts while on the ship or the island. Team member families and the Chief Pilot will have our private BGAN e-mail address during the project. We expect to send some photographs from the island but the cost of about $6(USD) per megabyte will limit the number (size) of the images.

VP6D was issued a permit by the Pitcairn Island government to collect plant and soil specimens that will be sent to the National Antarctic Scientific Centre of Ukraine for their climate change research.

Financial support continues to build, with many DX foundations and clubs already onboard. We’re still waiting for a few clubs and foundations to respond to our request for support. If your club / foundation is not on our sponsorship list (VP6D.com) please contact the officers and ask for their support of VP6D.

In the next few weeks we will be announcing some exciting project details.

Thanks for your continued interest in VP6D. 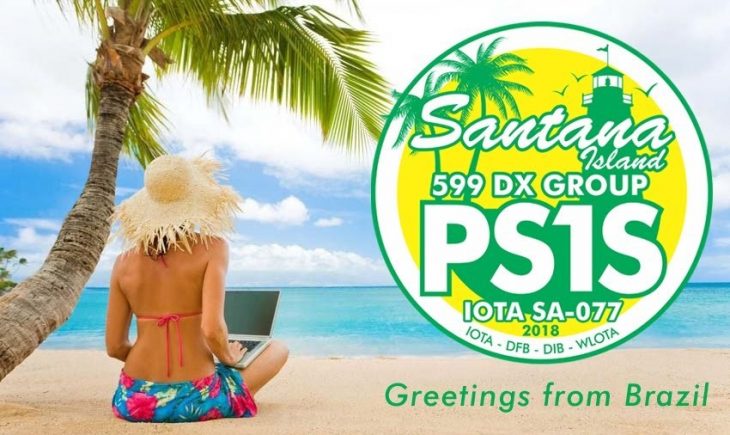 QSL cards will be available via M0OXO OQRS 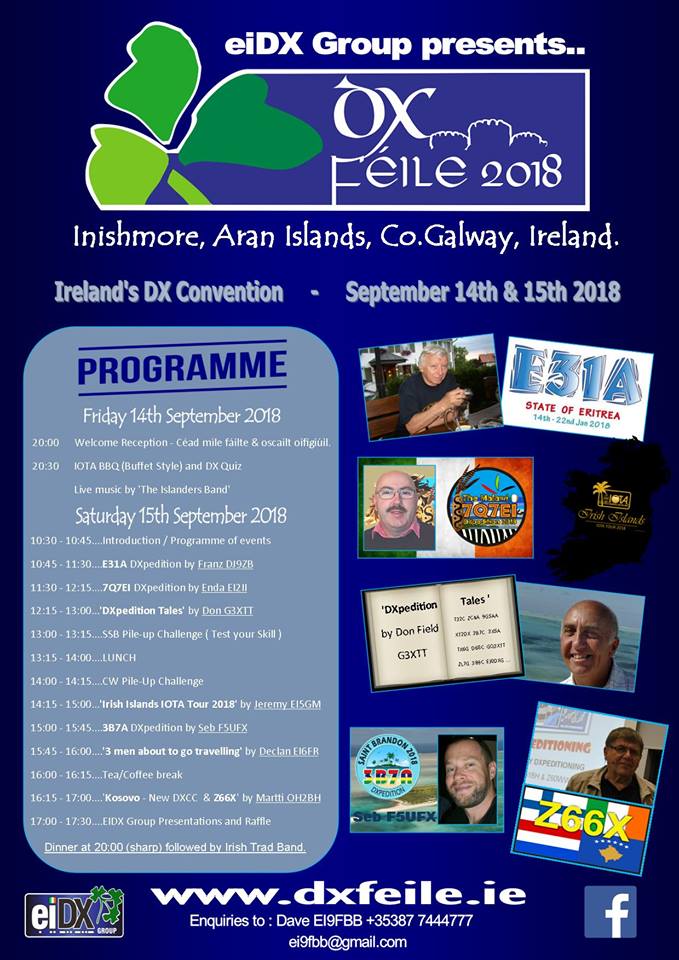 From EI9FBB – ”Delighted to add Martti Laine OH2BH to this year’s line-up of speakers at DX Féile 2018. Martti will present ‘Kosovo – a NEW DXCC entity’ along with the latest Z66X DXpedition.

Be sure not to miss this amazing DX event.

See: www.dxfeile.ie/programme for full line up and www.dxfeile/bookings on how to book.”

Kudos to the EIDXG for the line up of Speakers & Entertainment at this years event!

”The Kosovo International Friendship Consortium, Z66X, will activate Kosovo once again beginning July 19 through July 30th with emphasis on FT8 Digital from 80m through 6m and utilizing the recently released DXpedition mode version 1.9.1, downloadable from https://physics.princeton.edu/pulsar/k1jt/wsjtx.html

With the success of their first FT8 activations; OJ0BH, 7Q7EI, Z61AS and recently KH1/KH7Z, it is felt that FT8 DXpedition mode needs some further activation also in Europe. Recent authorization of 6M in Kosovo will also add to this desire.

QSL Z66X via OH2BH via Clublog which will be on-line throughout the operation.

We are delighted to announce that ‘Kosovo – the World’s newest DXCC entity’ along with this Z66X operation will be presented at ‘DX Féile’ – the EI DX Convention, by Martti OH2BH (September 14/15). See www.dxfeile.ie for full information on this unique event.
(Kudos to the EIDXG for the line up of Speakers this year!)

If anyone wishes to make a donation to the costs of bureau shipments, you can do when you request a QSL and use the donation facility on OQRS. 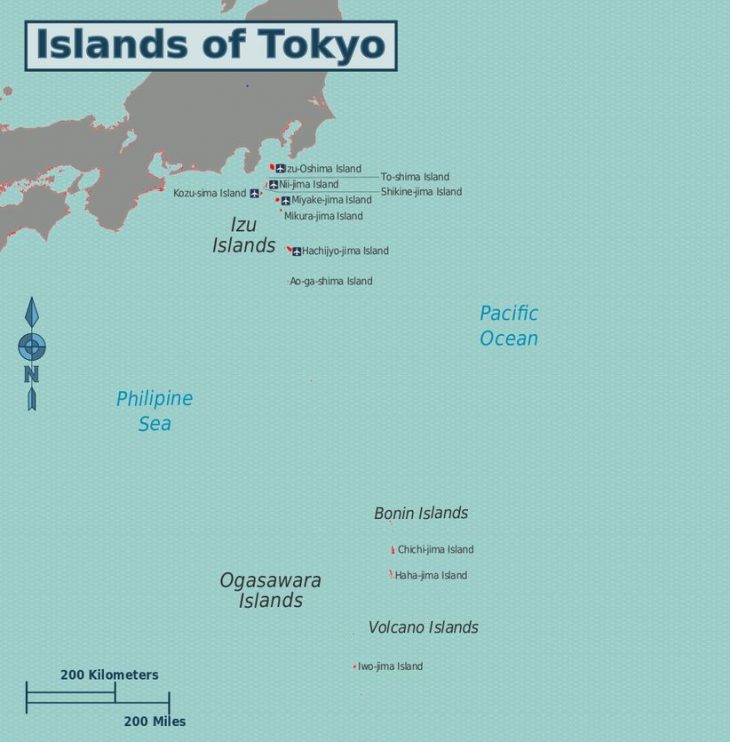 ”I will be activating IOTA as follows;

4. Remarks
In case of heavy rain or other condition, the operation condition
may vary..

I am QRV IOTA contest. 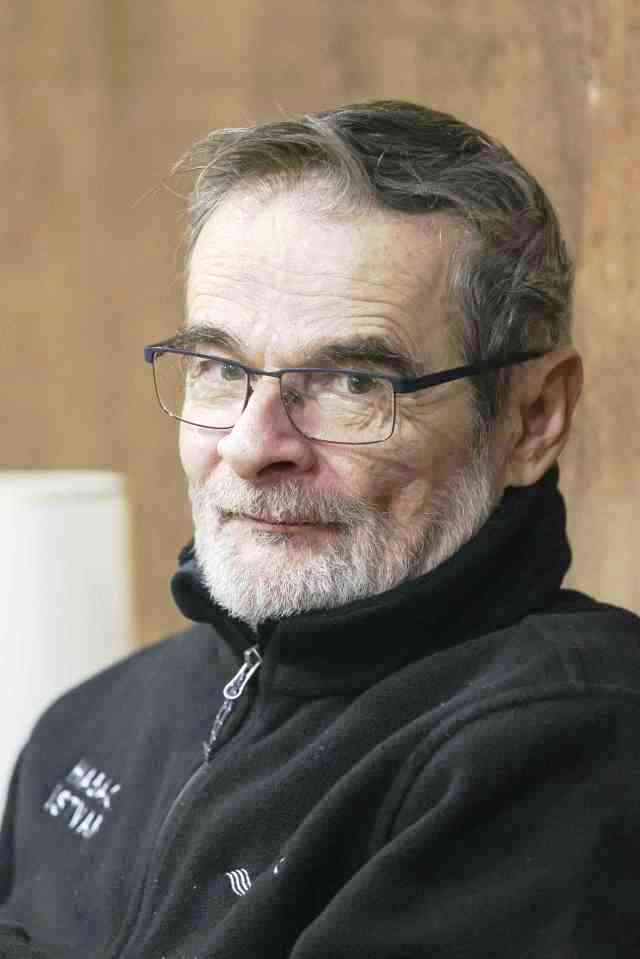 He plans to operate during his free time between 16 – 28 September from the Mountain Inn Resort at Mbabane. He received the 3DA0AO license and an LotW certificate.

Pista will operate 80 – 10 meters using a Hustler 6 BTV vertical antenna with 17 and 12 meter add-on elements, CW, RTTY and FT8. He is bringing an Elecraft K3 with the KPA 500 amplifier. Logsearch will be available on HA5AO.com. His plans include testing a new feature of the PDXG QSL Management Platform (M0OXO OQRS/Logsearch), the uploading of QSOs in real time.

While in-country he will travel to rural areas visiting villages, schools and orphanages to deliver school supplies to orphaned children. He is interested in making a long term donation agreement to pay school fees for several orphaned children.

Pista is paying all expenses from personal funds. However he would appreciate donations through his website. Any donations received will be used only for humanitarian purposes.