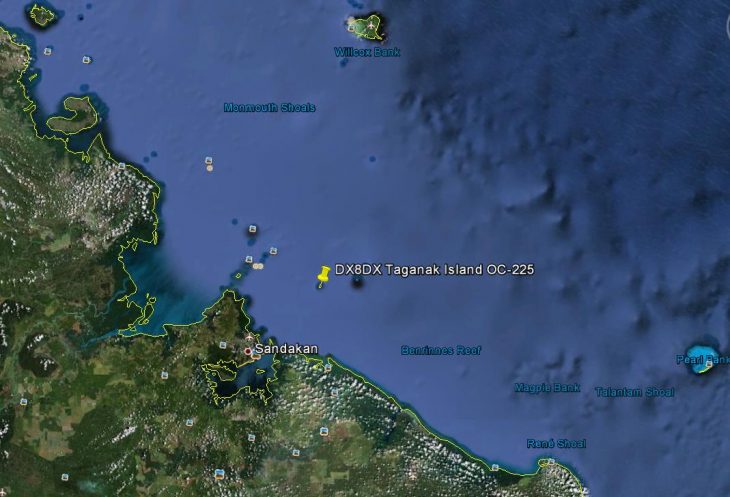 Taganak Island is part of the Turtle islands
The islands are located within the Sulu Sea at the southwestern tip of the country, at the edge of the international treaty limits separating the Philippines and Malaysia. 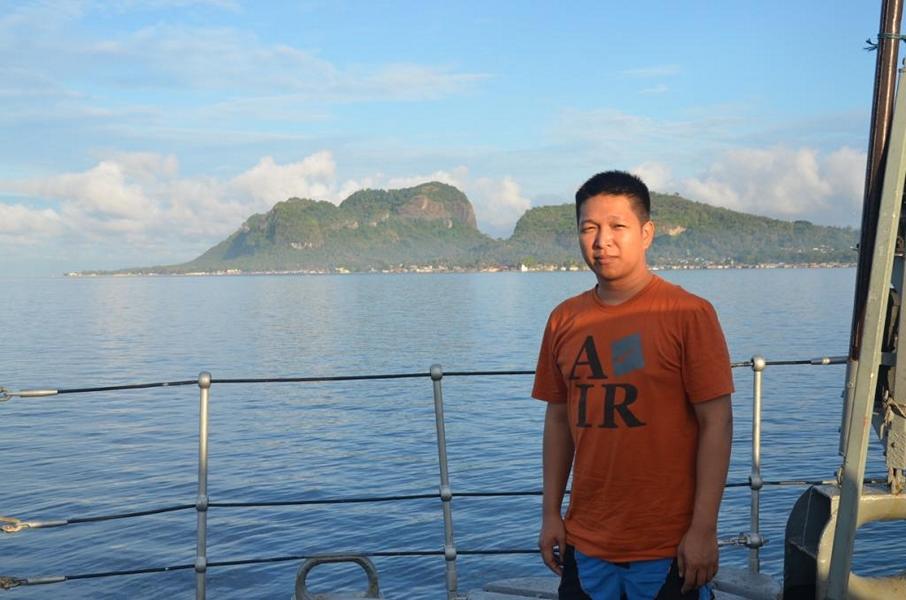 Together with three islands of neighbor country Malaysia and the surrounding coral waters, Turtle Islands are the only living areas for the Green Sea Turtles in Asia and in the whole world. In 1996, the islands were declared as Turtle Islands Heritage Protected area by the governments of the Philippines and Malaysia as the only way to guarantee the continued existence of the green sea turtles and their nesting sites. 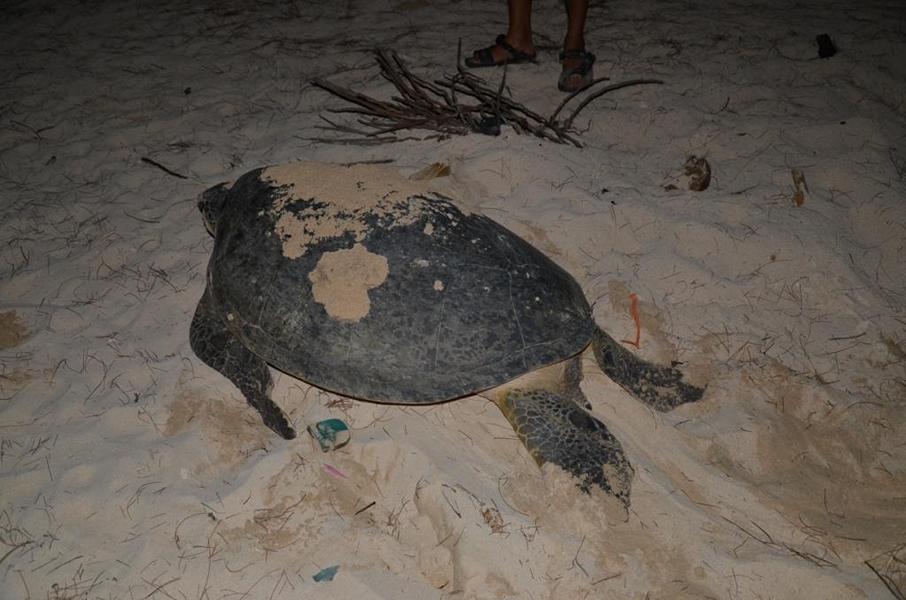 For the five islands, the Philippine government decided to create special protection zones, and within this zones, only scientific and conservation activities are allowed. In other zones, certain rules are adapted in order to prevent too much impact by people on the environment and the turtles. Visiting these zones is only possible with strict guidance and under supervision of the staff of the officials of the government. 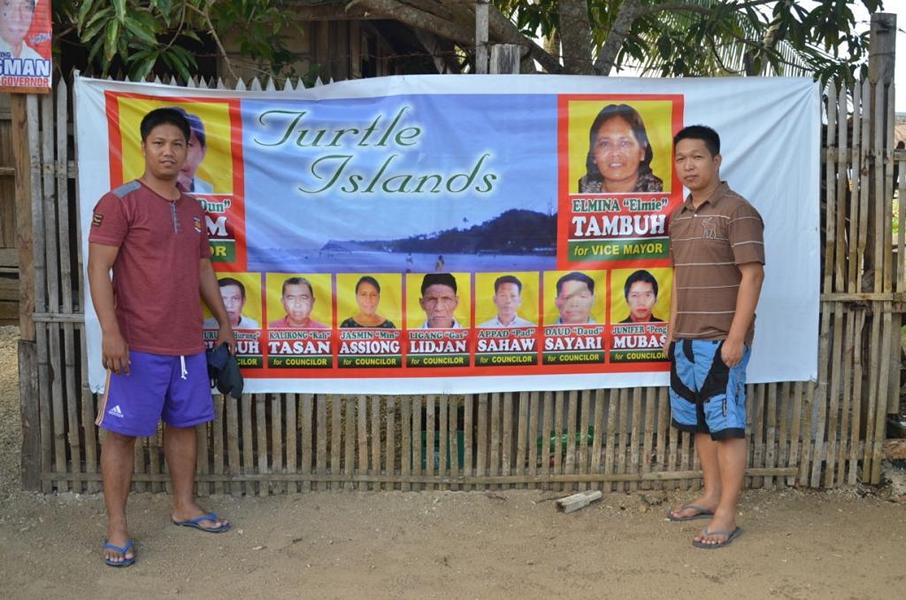 For a successful conservation and protection program, the support of the locals was very important. Fishing, for most of them, is the most important activity and source of income. Hunting sea turtles and collecting the turtle eggs for food, had always been a possible source for additional income. From the end of August to December, turtles come by the hundreds from the surrounding coastal waters, to lay and dig their eggs into the sand. The staff of the conservation project were able to succeed in convincing the locals the need to minimize their collecting activities. Local men, women and children, are now involved, helping with the protection activities. 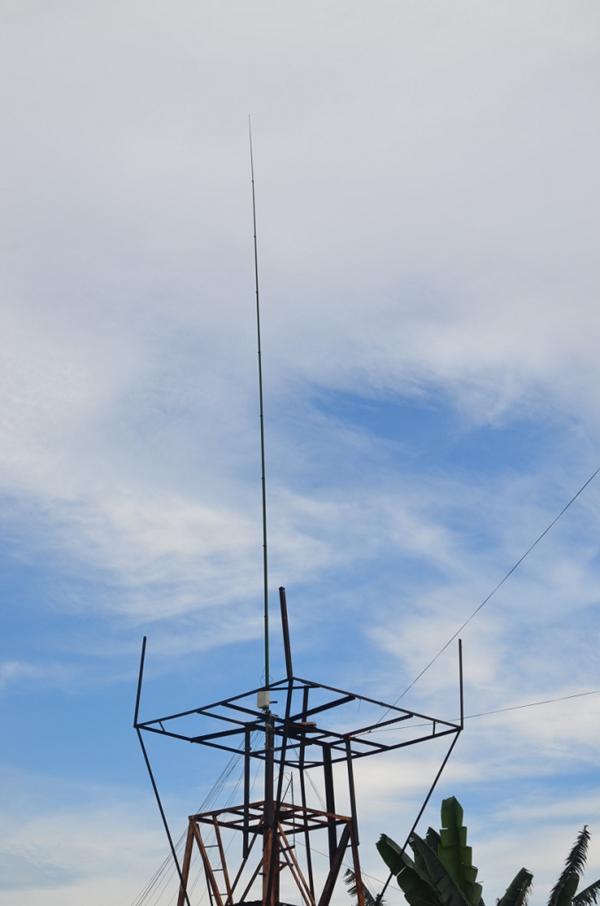