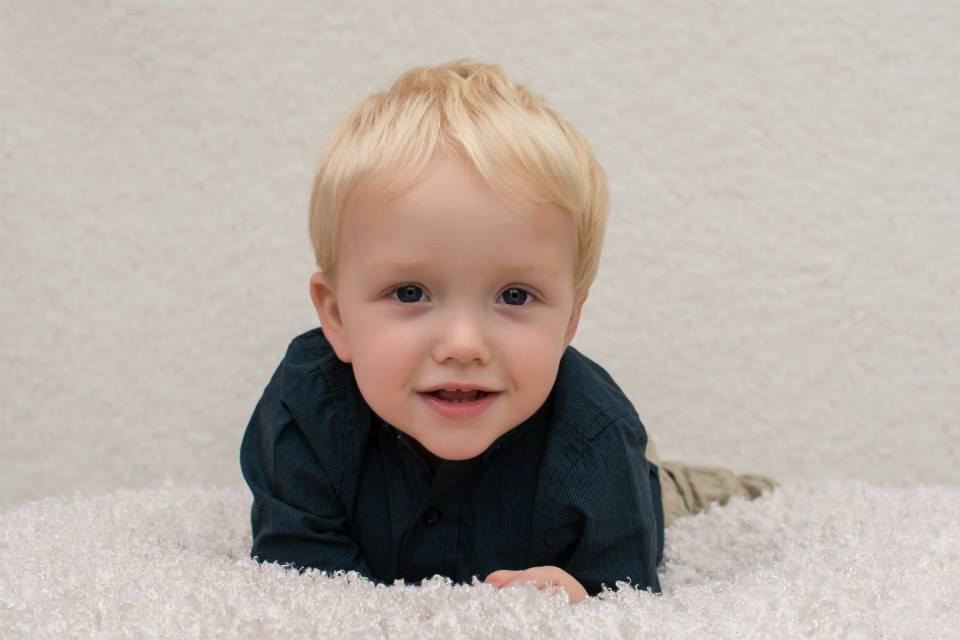 After 3 years of living with VLCAD with our first born child, we knew what to expect this time. We did not know if this child had the condition and we were fairly certain he wouldn’t due to the 25% of being VLCAD and 75% of not.  A much better labour, treating it as though he was VLCAD until we had the diagnosis I was monitored well and we had the prescription milk ready.  He cried, it was music to my ears after the first born being ill from the prolonged labour without us knowing. Surely this was a good sign?

Straight on to prescription milk and cuddles with our new baby boy. The doctors did some bloods but all seemed well. He was taken to NICU just as a precaution. He drank his milk well, his blood sugars were on the lower side but still stable. We went home after 7 days.

Then call came. ”He has it too”. We weren’t overly shocked, we knew it was a risk but we’ve done it once we can do it again.

Fast forward to September 2014, occasional admission but nothing major, eats well, blood sugars are always great, seems to take his VLCAD his stride compared to the nightmare we had with our first in and out of hospital all the time. Must be because we are so used to this now.

The house gets hit with the dreaded sickness bug, every metabolic parent worries about. The lack of nutrients causing a fasting period, the blood sugars dropping.

We were admitted for an IV putting in, to help keep the fluids running whilst he got over the bug. 24hrs and were on our way home back to normal, or so we thought. The next morning we couldn’t wake him, his blood sugars were dangerously low. He was rushed by ambulance to the Children’s hospital in Sheffield where his heart had stopped 3 times already. The rest is mostly a blur. Between all the doctors and all the machines and the emergency drugs.