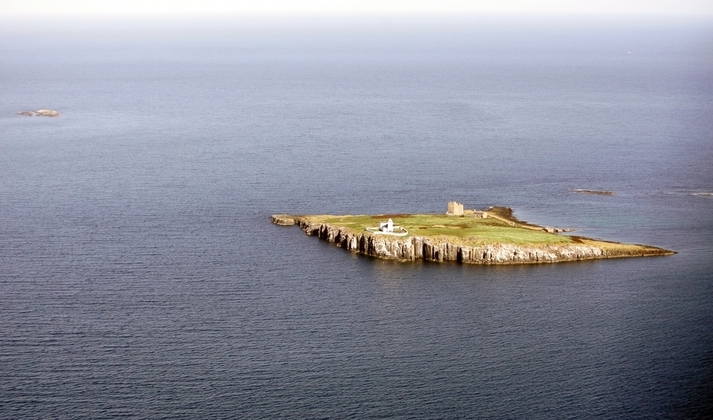 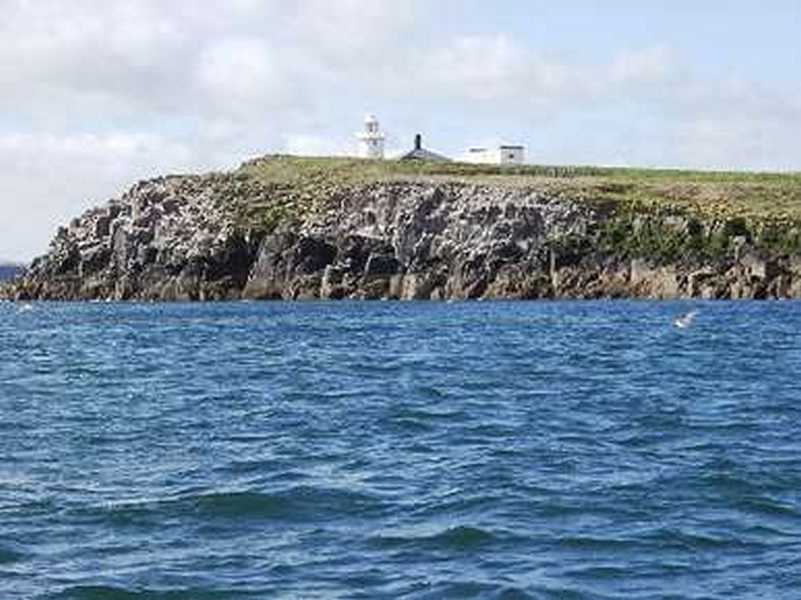 National Park in Northern England. There are between 15 to 20 or more islands depending on the state of the tide. They are scattered about 2.5–7.5 km (1 1/2–4 3/4 miles) distant from the mainland, divided into two groups, the Inner Group and the Outer Group.

The main islands in the Inner Group are Inner Farne (see photo right), Knoxes Reef and the East and West Wideopens (all joined together on very low tides) and (somewhat separated) the Megstone; the main islands in the Outer Group are Staple Island, the Brownsman, North and South Wamses, Big Harcar and the Longstone. The two groups are separated by Staple Sound. The highest point, on Inner Farne, is 19 metres (62 feet) above mean sea level.

The first visitor recorded by name was Saint Aidan followed by Saint Cuthbert. The latter was called to the bishopric of Lindisfarne but after two years he returned to the solitude of the Inner Farne and died there in 687, when Saint

Aethelwold took up residence instead. Among other acts,

Saint Cuthbert introduced special laws in 676 protecting the Eider ducks, and other seabirds nesting on the islands; these are thought to be the earliest bird protection laws anywhere in the world.

In the warmer months the Farnes, an important wildlife habitat, are much visited by boat trips from Seahouses. Local boats are licensed to land passengers on Inner Farne, Staple Island and the Longstone; landing on other islands is prohibited to protect the wildlife. At the right time of year many Puffins can be seen and these are very popular with visitors; on the Inner Farne, the Arctic Terns nest close to the path and will attack visitors who come too close (visitors are strongly advised to wear hats). Some of the islands also support a population of Rabbits, which were introduced as a source of meat and have since gone wild. 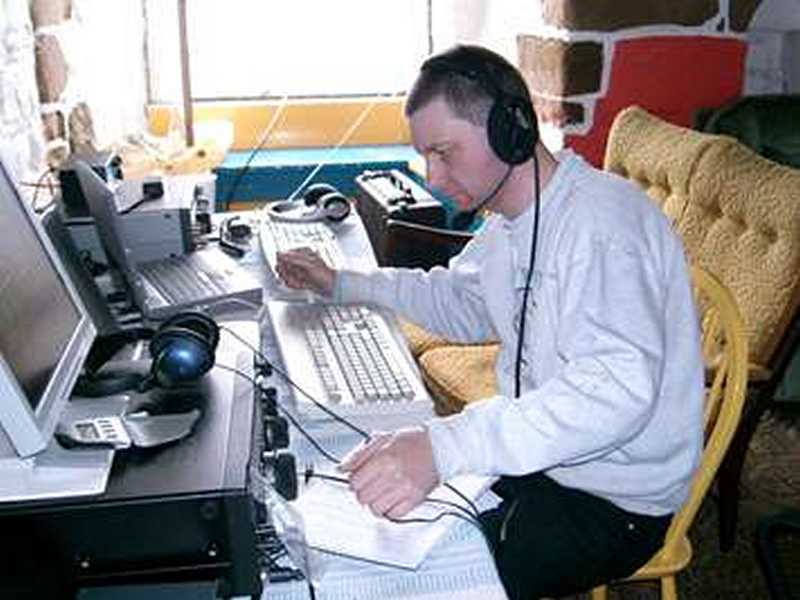 The Rabbit and Puffin populations use the same burrows at different times, the Puffins being strong enough (with a vicious bite) 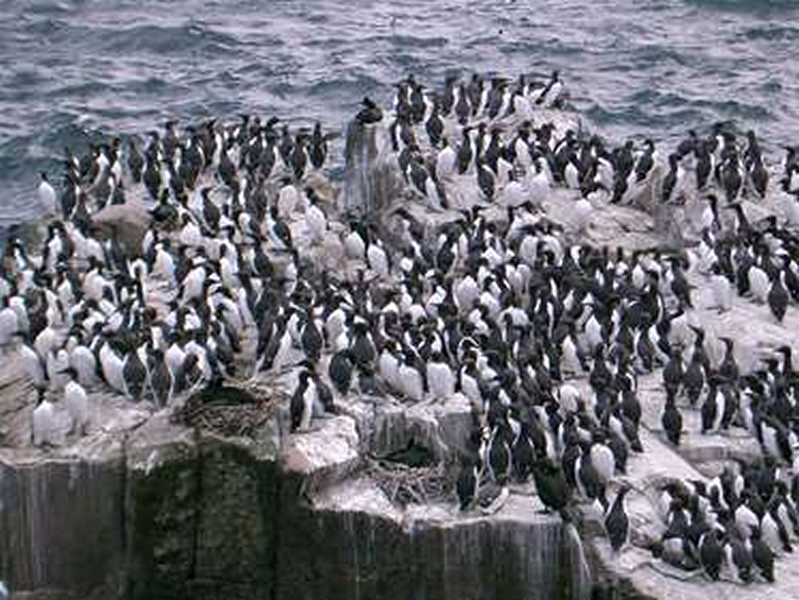 to evict the Rabbits from the burrows during the nesting season. The islands also hold a notable colony of about 6,000 Grey Seals, with several hundred pups born every year in September-November. A total of 290 bird species have been recorded on the Farnes, including in about 1760, an example of the now extinct Great Auk. (Photo above –  working 20M SSB station on Inner Farne).

The Farnes are resistant igneous Dolerite outcrops. These would originally have been connected to the mainland and surrounded by areas of less resistant limestone. Through a combination of erosion of the weaker surrounding rock, and sea level rise following the last ice 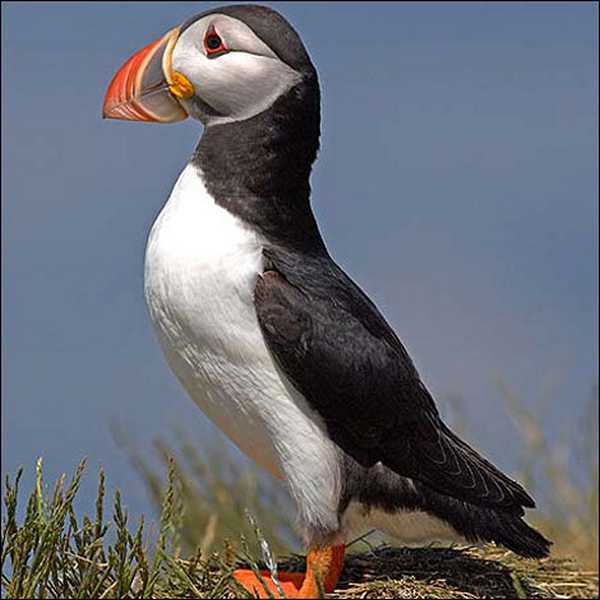 age, the Farnes were left as islands. Because of the way the rock is fissured, Dolerite forms strong columns. This gives the islands their steep, in places vertical cliffs, and the sea around the islands is scattered with stacks up to 20 metres (66 feet) in height. Many of the small islands are bare rock, but the larger islands have a layer of clay subsoil and peat soil supporting vegetation.

Today the Farnes are one of the most important nature reserves in the British Isles. We work to monitor and safeguard the wildlife, while enabling visitors to enjoy a fascinating natural and historic experience.

This page contains brief details and photo’s of the trip to The Farnes and is from the prospective of the World Flora Fauna programme. For a more detailed account of the trip then return to the sidebar Menu, select ‘My Dxpeditions’ and then ‘Farne Islands. Alternativly check out the ‘Gallery’ and you will also find photos on there in the near future – Thanks

Thats it for now. I hope you enjoyed your trip onto The Farne Islands in the Northumberland National Park, please call again soon.