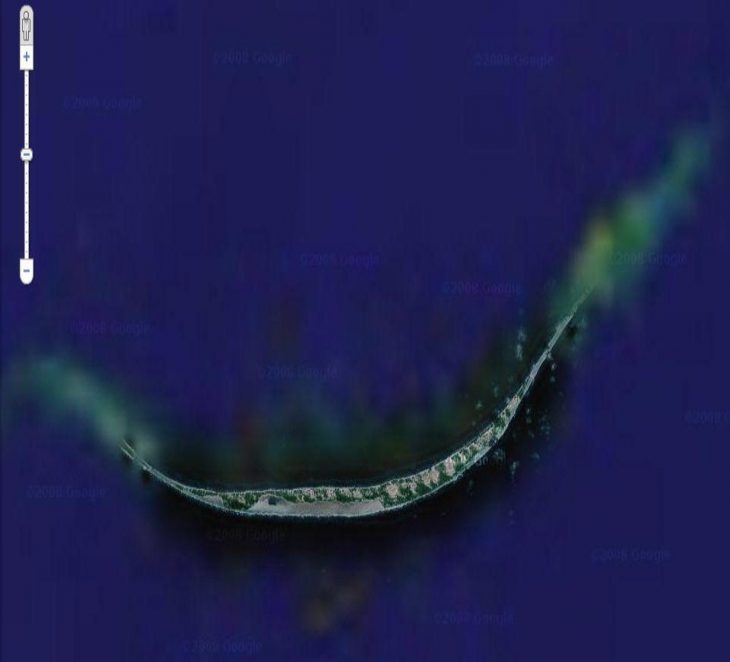 Unfortunately, we had to postpone the Sable Island CY0 DXpedition due to
the landing area on the island being under water. A winter storm with
20+ foot swells pushed water onto the sand “runway” on Wednesday
evening. Al Wilson, the OIC on Sable, made an assessment of the landing
area yesterday. Ron and I talked with Al and there was no possibility of
a flight to the island in the next five days. After that, it would
depend on how quickly the water would drain from the landing area and if
any other storms affect the island. At that point, we decided to
postpone the DXpedition.
Needless to say, we are extremely disappointed that we have had to postpone the DXpedition. We have learned first-hand there is really no season of the year that is ideal for flights.

Late yesterday morning, we met with Ted of Maritime Air. Ted advised it has been the worst year he has experienced as far as scheduling flights. Maritime Air provides logistical flight services to Environment Canada on the island.

Even though we are disappointed, we are not defeated. Maritime Air allowed us to store our gear to help facilitate our next attempt. We are discussing two options with the Sable Island station.

We appreciate your interest in the DXpedition. We have received a lot of encouragement from DX’ers around the world. Continue to check the DXpedition website for updates.