The U.K.’s Automobile Association Ltd. said yesterday was “easily the worst day” it has had in 10 years, with almost 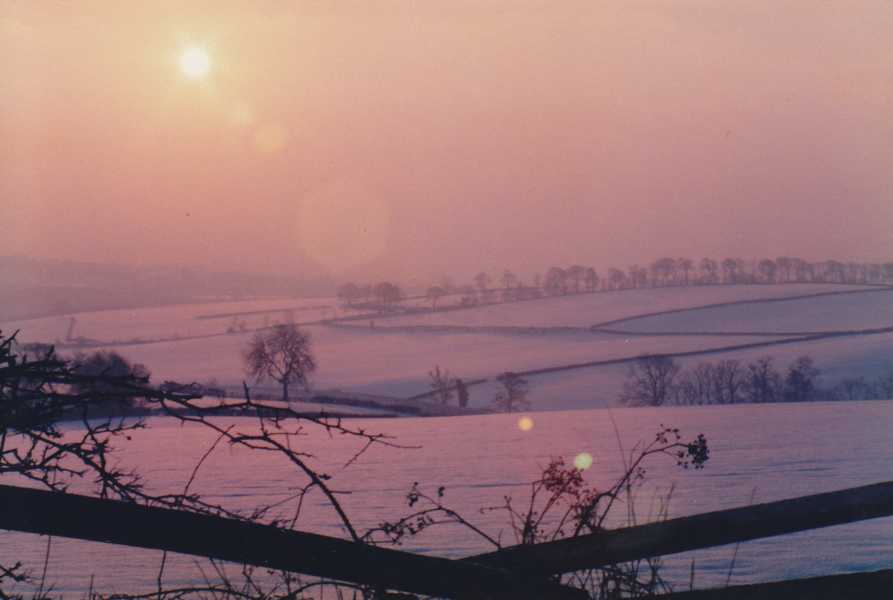 22,000 jobs for the vehicle-rescue service. Special teams have been deployed to the worst-affected areas to help people stuck in remote places, and members out on the roads are being made a priority, AA head of public affairs, Paul Watters.

This morning was slightly better with a low of -3C but again, many many roads still covered in black ice and driving treacherous. Daytime temperatures are forecast to increase to above freezing for the first time in over a week but i doubt its the last we’ll see of the Snow. (Photo left taken from High Hoyland Barnsley looking towards Barnsley Town.)

Whatever the weather, have a great Christmas keep warm, keep safe and here’s hoping you have a peaceful 2010.