Snowy morning in the UK 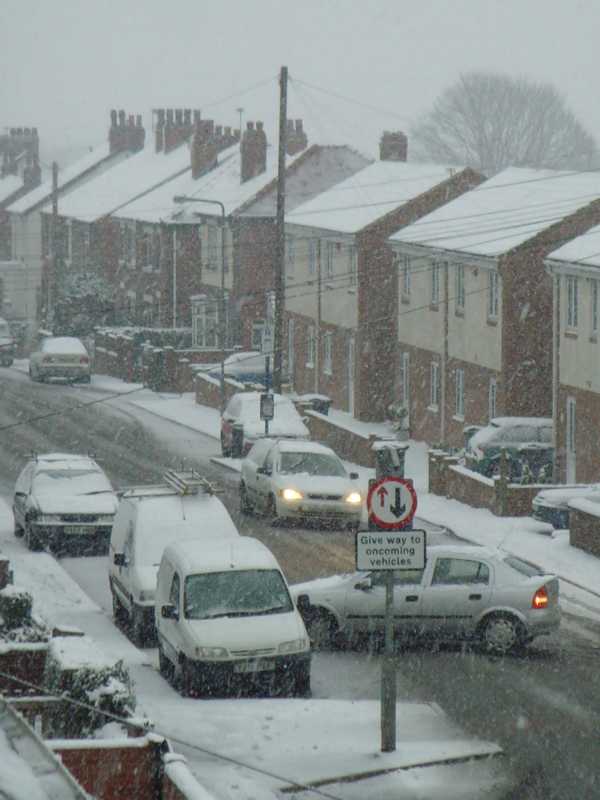 We woke this morning to the sight of the first snowfall this Winter. Locally we had between 1 and 3 cm of Snow on the ground whereas just one mile away from here they saw 6 to 8 cm of snow lying on the ground. Forecasters say it is the heaviest and most widespread snow for six years with more Southern Counties of England seeing considerably more.

Temperature at my QTH dropped to minus 4.6 during the latter part of the night. Snowstorms are expected to hit south-eastern England through Sunday and into Monday morning, bringing the cold temperatures down further.

The authorities warn us that half of the UK’s local authorities only have enough road salt for six days of continuous freezing and that roads are likely to become death traps as a result. The motoring organisation AA said it understood councils had 250,000 tonnes less road salt in stock than they would have had a decade ago. Local Government Association said the suggestion councils were not ready was just ‘’scare mongering’’. 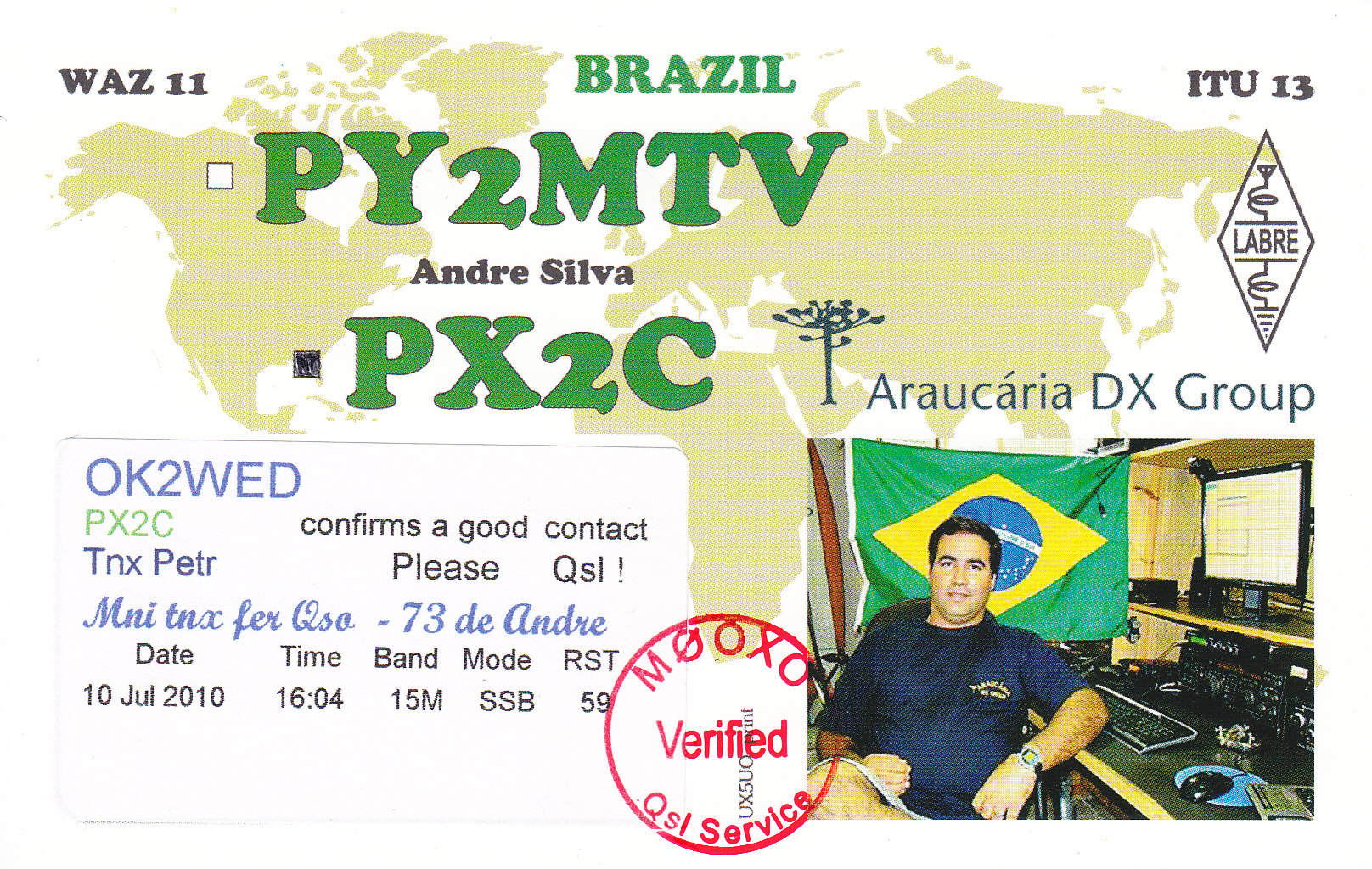 The Highways Agency, which grits all motorways and some A-roads, said it was doing what it could to assist councils struggling to keep roads gritted. Severe weather warnings were issued for heavy snow in the North East, Yorkshire and Humber and the East Midlands.

Around 12cm of snow fell in parts of East Anglia, making driving treacherous. In past of Cambridgeshire, high winds caused snowdrifts to form. Teachers said they expected many schools to be closed – the last day of term – giving youngsters an extra day of Christmas holiday, fortunately not in Barnsley!