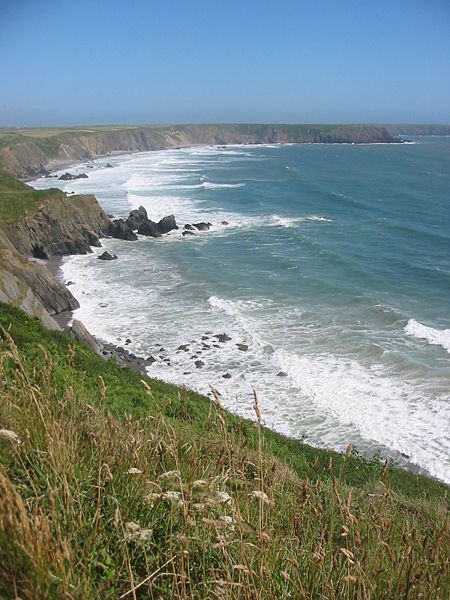 …Also the Clubstation of the Strumble Head DX & Contest Group!

Wales. It was established as a National Park in 1952, and is the only one in the United Kingdom to have been designated primarily because of its spectacular coastline. It is one of three National Parks in Wales, the others being the Brecon Beacons and Snowdonia. 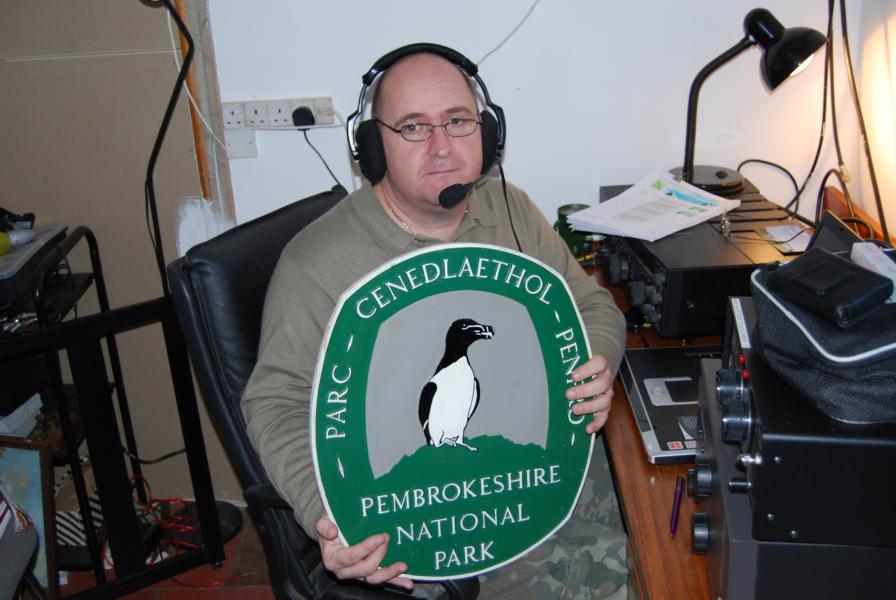 sections. Running clockwise around the coast, these are the south Pembrokeshire coast, including Caldey Island, the Daugleddau estuary; the St Bride’s Bay coast, including the coastal islands; and the Preseli Hills. However, not all of the park is coastal, and there are even forests and marshes on the edges of the park. The National Park includes many sites and areas which are of national or international conservation significance in their own right, including 7 Special Areas of Conservation, a Marine Nature Reserve, 6 National Nature Reserves and 75 Sites of Special Scientific Interest.

The geology of the area is of particular interest with many good exposures both inland and along the coast, exhibiting a variety of rock types and structural features such as natural arches, stacks, rock folding and sea caves. In the north, the rocks of Carn Llidi, 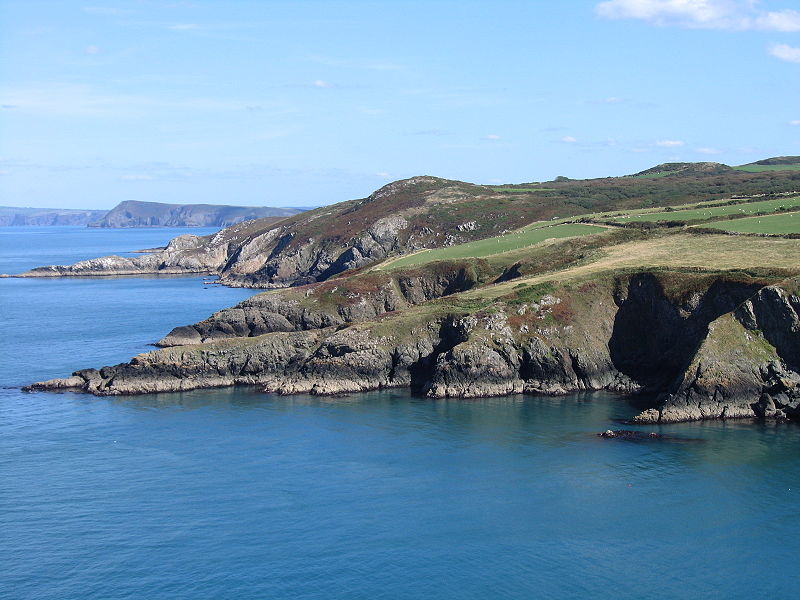 Pen Beri and Garn Fawr, together with the extensive moorland on Mynydd Carningli and Mynydd Preseli, give an exposed

and mountainous feel to the landscape, cut through by the wooded valleys of the Gwaun and Nevern. In the west, the National Park is dominated by the broad sweep of St Bride’s Bay, bounded at its northern end by Ramsey Island, near St David’s peninsula, and at its southern end by Skomer. The southern coast is another contrast, with the limestone plateau and cliffs of the Castlemartin peninsula, the steep-sided wooded valleys inland from Amroth; the Bosherston lakes – now, like much of the coastal strip, in the care of the National Trust – and the tourist resorts of Tenby and Saundersfoot. Between the western and southern areas of the National Park lies the Milford Haven waterway, where the tranquil Daugleddau estuary feeds into one of the finest natural deep water harbours in the world. The Park is managed by Pembrokeshire Coast National Park Authority, which has around 130 staff and a committee of 18 members. The Authority’s purposes are to conserve the National Park, encourage the public to enjoy and understand it, and to foster the social and economic well-being of the communities within its boundaries. The Authority manages the entire length of the Pembrokeshire Coast Path National Trail. 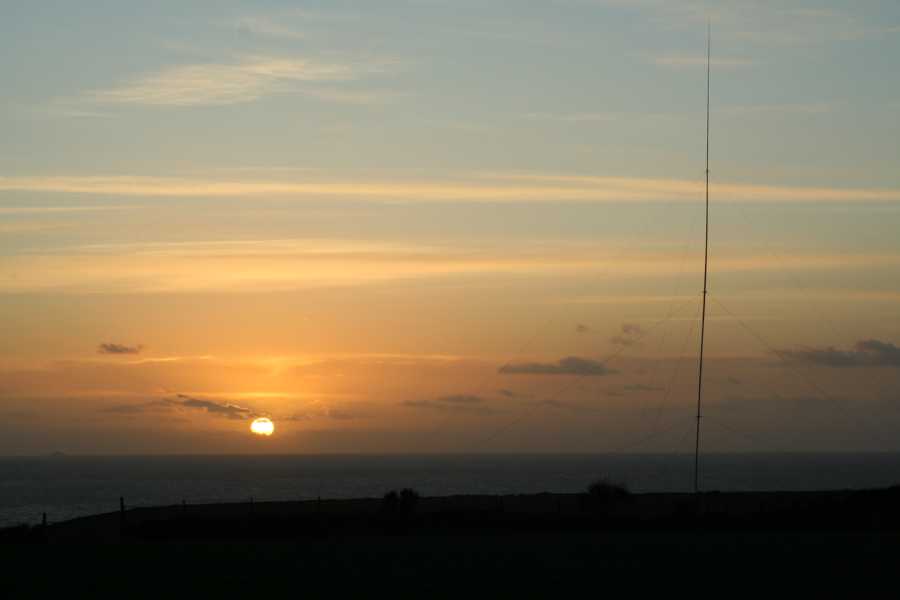