The Yorkshire Dales (also known as The Dales) is the name given to an upland area, in Northern England.

The area lies within the historic county boundaries of Yorkshire, though it spans the ceremonial counties of North Yorkshire, West Yorkshire, and Cumbria. Most of the area falls within the Yorkshire Dales District National Park, created in 1954, and now one of the twelve National parks of England and Wales.
The Dales is a collection of river valleys and the hills among them, rising from the Vale of York westwards to the hilltops of the main Pennine watershed (the British English meaning). In some places the area even extends westwards across the watershed, but most of the valleys drain eastwards to the Vale of York, into the Ouse and then the Humber.

The characteristic scenery of the Dales is green upland pastures separated by dry-stone walls and grazed by sheep and cattle. 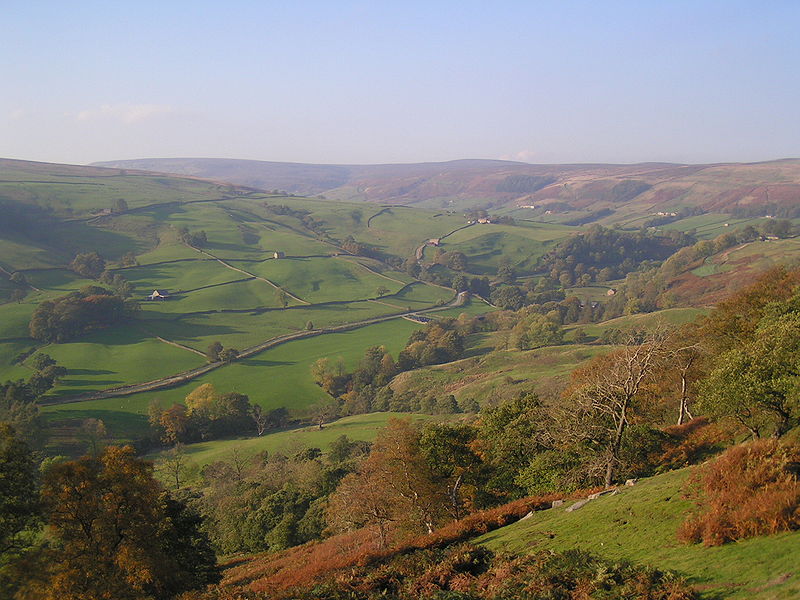 The dales themselves are ‘U’ and ‘V’ shaped valleys, which were enlarged and shaped by glaciers, mainly in the most recent, Devensian ice age. The underlying rock is principally Carboniferous limestone (which results in a number of areas of limestone pavement) in places interspersed with shale and sandstone and topped with millstone grit. However, to the north of the Dent fault, the hills are principally older Silurian and Ordovician rocks, which make up the Howgill Fells

Because of the limestone that runs throughout the Dales, there are extensive cave systems present across the area, making it one of the major areas for caving in the UK. Many of these are open to the public for tours and for caving. 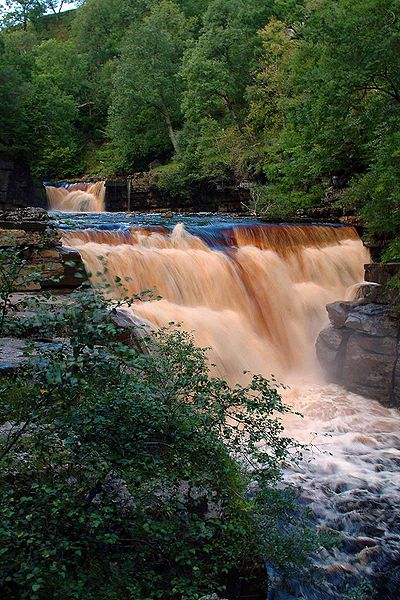 Over 20,000 residents live and work in the park, which attracts over eight million visitors every year. The area has a large collection of activities for visitors. For example, many people come to the Dales for walking or exercise. The National Park is crossed by several long-distance routes including the Pennine Way, the Dales Way, the Coast to Coast Path and the latest national trail – the Pennine Bridleway.

Today the Yorkshire Dales National Park welcomes over eight million visitors every year, all of them attracted by its special qualities of natural beauty, wildlife, cultural heritage and by the recreational opportunities it offers.

Here are some tips on what you can do as an individual to make sure your visit doesn’t have a negative impact on the environment:- 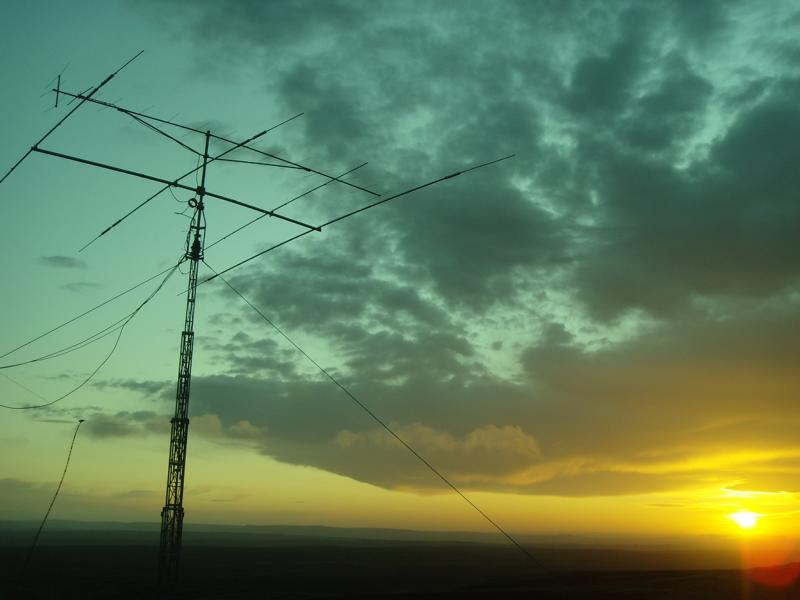 From a gentle stroll or relaxing picnic to a long-distance walk or heart-pumping adventure, the countryside provides every opportunity for enjoyment and relaxation.

Freedom to walk on access land and public rights of way across the Yorkshire Dales National Park comes with responsibilities for all, many of which have been outlined in the new Countryside Code launched in 2004.
In particular, the Code reminds people visiting the countryside to:

Be safe – plan ahead and follow any signs
Leave gates and property as you find them
Protect plants and animals, and take your litter home Keep dogs under close control. Consider other people
If you follow the Countryside Code wherever you go, you’ll get the best enjoyment possible

and you’ll help to protect the countryside now and for future generations.

Our location for this visit was care of the Tan Hill Inn, ‘Britains Highest Pub’. Here’s how we went on:-

The Inn is the ‘Highest Pub in Great Britain’ and being 1732ft ASL it has a great take off for Amateur Radio for sure. But don’t be lead into a false sense of security as the Snow Mobile parked outside the pub is there for a reason! (see inset). Although it wasn’t snowing, it was lashing it down with rain and setting the Cushcraft A4S up was literally a real dampener on our spirits to say the least. Nevertheless we cracked on and were qrv by late tea time on the Friday and for the next 36 hours. Well, some of us were qrv, the other ‘die hard Amateurs’ found that the 10 second walk into the pub itself to sample the goods on offer 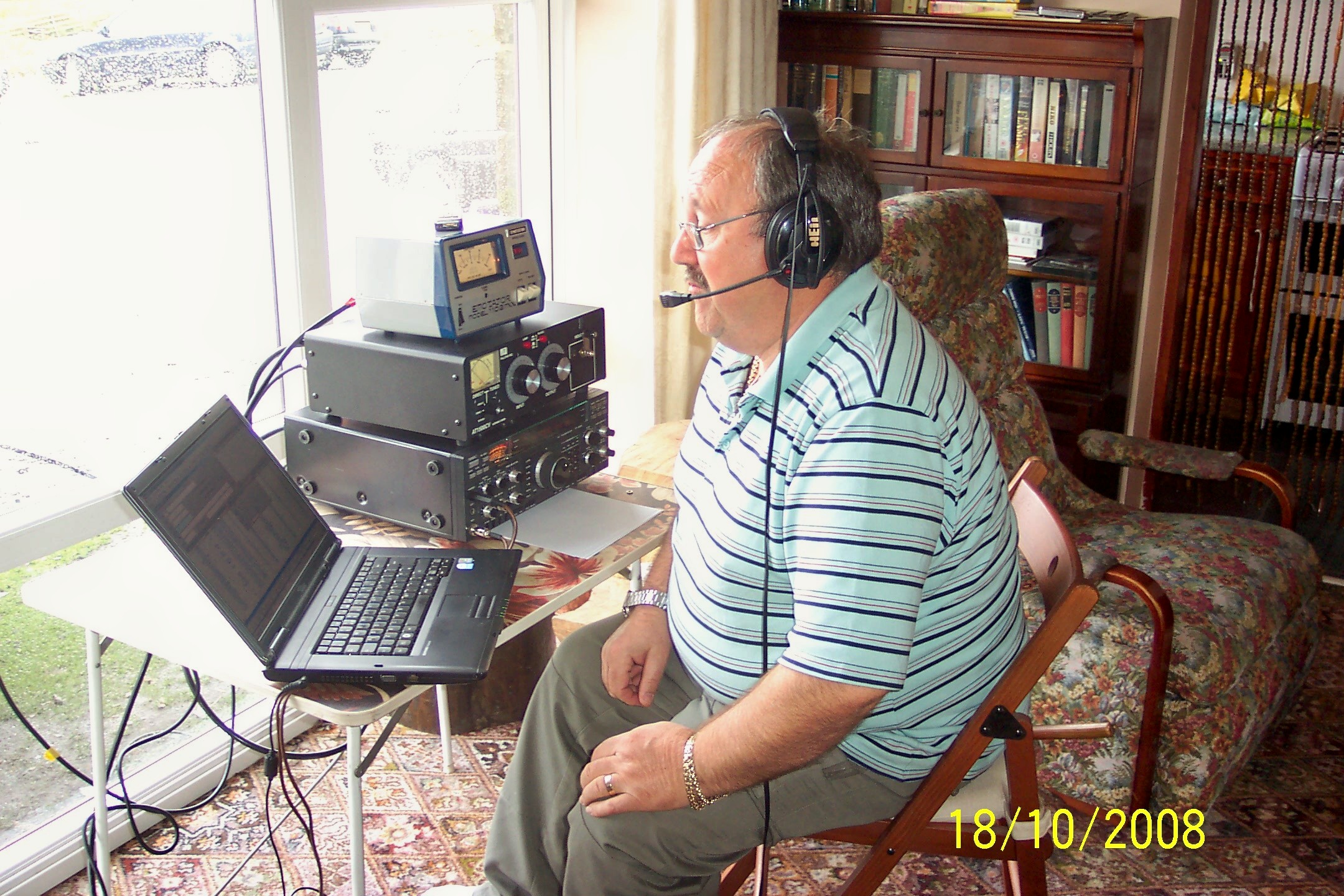 were more of a temptation than they could handle, ‘Theakstones Real Ale’ not being the only thing on offer for some!

Band conditions were not at their best but we found 20M alone was open to the USA and SA until 0030 each night and then again wide open to the East from 0500 with lovely pile-ups into Russia and the Far East, all wanting this new and rare WFF reference number exceeded our estimation by far. We finished off with 2349 contacts in the log and  all were made on the HF Bands.

Check out these two links which show just how remote this area is. The first link tells the story, the second link shows some awesome video!

Thats it for now, hope you enjoyed your visit to GFF-020 in the Yorkshire Dales National Park, Northern England? 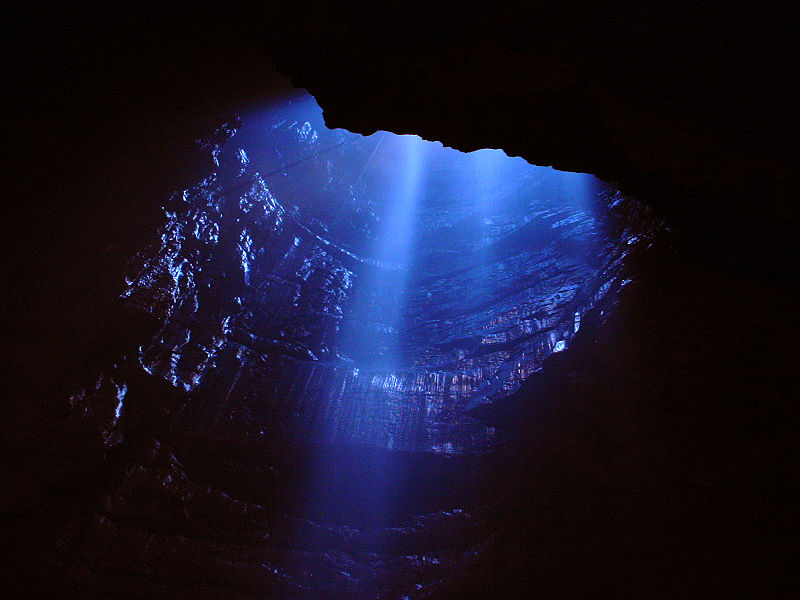