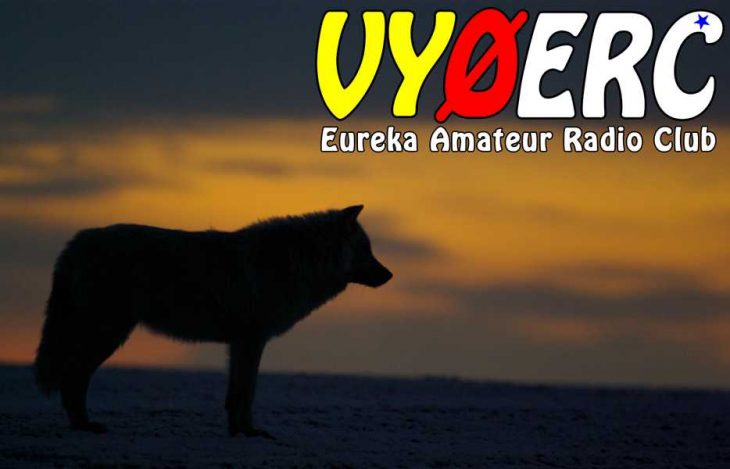 VE1RUS, Alex, and VE3KTB, Pierre, are heading back to the PEARL lab near Eureka on Ellesmere Island (NA-008), Nunavut, Canada. On the first of next month Alex is expected to arrive at the VY0ERC station in CQ Zone 2. It may take a day or two before he gets on the air. Pierre will be arriving on February 21st. Operations will go through March 28th.

Listen for VY0ERC during the ARRL DX CW, ARRL DX SSB, CQ WW WPX RTTY and possibly the beginning of the CQ WW WPX SSB Contests. The station consists of a TS-480HX and KW using an R5 vertical (20-10 Meters), Moxon on 20 Meters and a 33 foot tall vertical for 40 Meters. They also expect to be QRV on FM and linear satellites. Activity will be mostly on 40 and 20 meters on SSB, RTTY, CW and FT8.