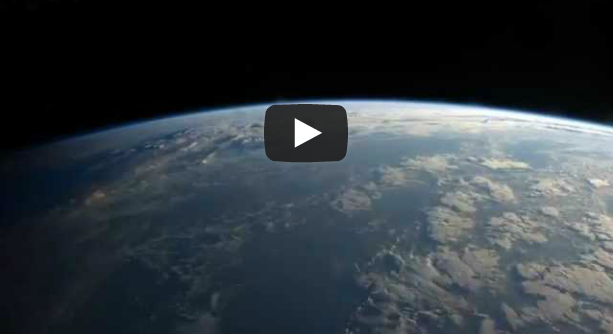 The latest video from the International Space Station (courtesy of the crew of Expedition 34) shows the view from ISS when crossing from night into day, and then slips back into night again.

ISS cross the terminator and experience this day-night cycle 16 times a day. This sped-up view shows two complete orbits on 3rd January 2013 from 11:43 to 15:49 UTC.

The sequence of shots were taken on a pass from northwestern Australia, making two complete orbits to eastern Quebec, near the Gulf of St. Lawrence. This fast-paced video features the ISS completing two and a half orbits around the Earth, crossing the terminator line several times in the process.