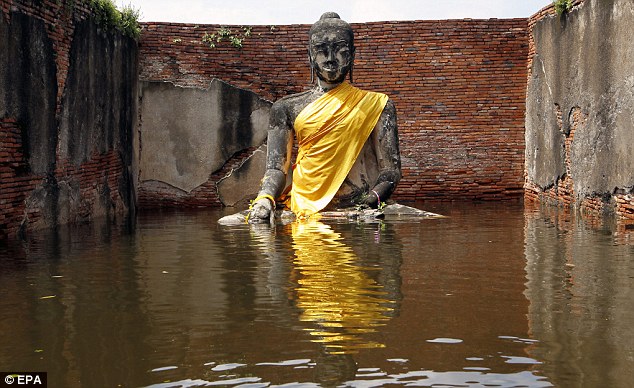 World-wide HF operators are kindly requested to QSY away from 7.060-7.063 at all times due to use by Thailand hams during the massive flood emergency affecting millions of people in North and Central Thailand.

Today, the emergency is on-going with huge areas flooded of from a half to two meters of water, some areas are deeper and a few spotty areas are mostly dry in the region.

News estimates say that the flooding will continue for four to six more days, at its height, and subsidence will be over a month. Clean-up and rebuilding may extend more than a year. The majority of flood radio traffic is being carried on the two meter band by scores of ham volunteers, some of which have had their own homes inundated. It is impossible to estimate how many ham radio operators’
shacks are now affected, but the significant flooding covers huge swaths of the region as seen on http://www.neighborhoodlink.com/Rural_Training_Center-Thailand/pages.

The Thai National Club Station, HS0AC, home of the Radio Amateur Society of Thailand, is threatened tomorrow and is under watch. Timely updates can be seen at http://www.qsl.net/rast in English.