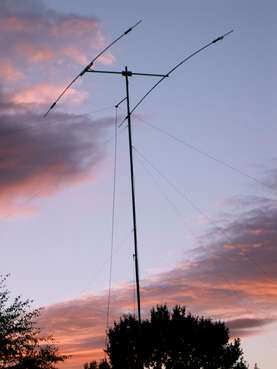 Winds in excess of 90mph swept across England and Wales, wreaking havoc on roads and railways over this weekend in January 2007.At the time my antennas were pretty basic and most of the mast i had ‘installed’ was home brew. It consisted of 2 lengths (6M & 4M) of steel scaffold poles, a rotator and a modified 2 element Moseley beam on the stub mast above the rotator. The mast was held secure with 8 steel guy wires and several positions up the body and secured to concrete posts at the opposite ends. It had been secure in very strong winds before and i had no reason to think that it would be any different when the forecast was made of 60MPH winds – how wrong could i be?

It was a strange old morning and having regularly checked on the antenna during the night and early morning, all was good. The mast was solid although the antenna was being tossed about a little in the increasing strength of the wind. Around lunch time i went to the rear garden to check on the antenna and i was concerned.  The worry was that the centre part of the mast had started ‘juddering’ a little. I had never seen this before. The antenna was always being thrown about but never had i seen the mast move atall. For sure, from the howling sound the wind was making, it was definitely far stronger than the forecast had stated. There was nothing i could do anyway, it wasn’t safe to lower it in the garden as the wind would have taken it sidewards and i would have had no control of it whatsoever. I popped back to the shack to collect my camera and when i returned the sky was bare – no mast, no antenna!

I couldn’t believe it. In the space of less then 90 seconds it had gone. 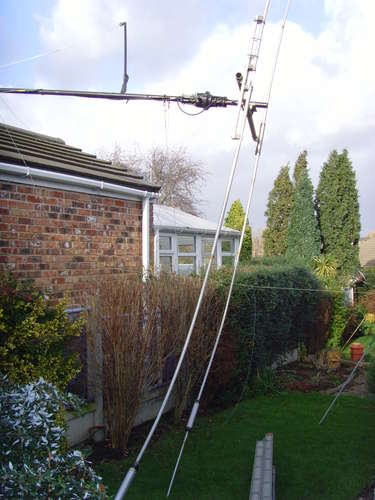 There she lay, right across the (new) garage roof belonging to my neighbour. On examination, the steel wires had all snapped and  although the mast had held secure in its wall bracket, it had bent like a piece of plastic at a 90 degree angle, amazing! The antenna was itself not too badly damaged although a couple of the elements were like bananas, other than that all in reasonable order and not damaged beyond repair at all. In fact the antenna went back in to service soon afterwards and worked very well given the condition.

The photographs give a good idea of the damage sustained and in the weeks following the storm, the mast and antenna were replaced with more substantial gear and thats what remains today as the main station at my QTH. Lessons learned? Of course. It was the first time we had manufactured a mast and to be fair, it had done a good job for many years, maybe a little complacent? I had no reason to think it would fail as it had stood in the winds of that speed before, (the forecasted speed!). It was no surprise to find in the days that followed that the winds were well in front of their predicted speeds.

We all suffered that day, I wasn’t the only amateur in trouble. Reports that other stations in the UK had been hit sustaining far more expensive damage. To put it into prospective though, no one was injured here, that couldn’t be said for other areas of the country where several people lost their lives and destruction and devastation was widespread. Here is a summary of just some of the incidents that happened over that terrible 24hours in January 2007.Up to nine people were killed Four adults and three children as the severe storms battered the UK. There was 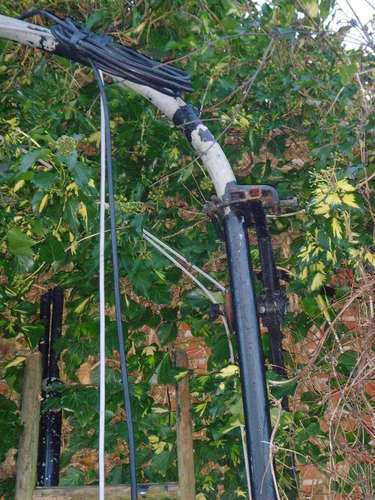 transport chaos and damage which would run to millions of pounds. Locally to me  The M1 and M18 motorways in South Yorkshire were closed after dozens of lorries were blown over.  Most of the fatalities that day  were caused by falling trees, collapsing walls or vehicles crashing in high winds. Two other people died in Cheshire, two in Greater Manchester, one in North Yorkshire, one in Berkshire, one in Shropshire and one in Humberside.

Gusts of up to 99mph have seen flights cancelled, rail speed restrictions enforced and sections of other motorways also shut. Among the deaths thought to be linked to the weather was that of a two-year-old boy who was killed in Belsize Park, north London, when a 2 metre-high wall collapsed on him as he walked down a road. One man was killed after being blown into metal shutters in an industrial area of Strangeways, Manchester.

An elderly man in the Wirral, Merseyside, died of a suspected heart attack while working outside on a fence in the stormy weather. 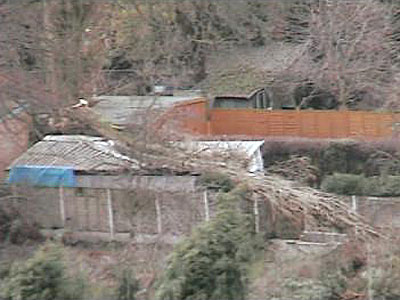 Two schoolboys in Merseyside were badly injured after being crushed under trees. There were heavy downpours too and winds there reached 90mph across many parts of the country brought  heavy snowfall in northern areas. Roads, rail services, airports and ferry crossings were all affected, A major rescue operation was launched after the crew of a sinking British cargo ship abandoned the vessel around 50 miles off the Lizard, in Cornwall. All 26 crew left the listing MS Napoli, which had a hole in one side and a flooded engine, in a lifeboat. They were later winched aboard a rescue helicopter. A woman was crushed to death in Marple, near Stockport, Greater Manchester, when a wall collapsed on top of her. There were two deaths in neighbouring Cheshire, where it was thought that a man who was declared dead at Leighton hospital had been hit by a falling tree, police said. A male lorry driver was also killed when another vehicle was blown into the lorry’s path on the A55, near the Forte Posthouse hotel in Chester. 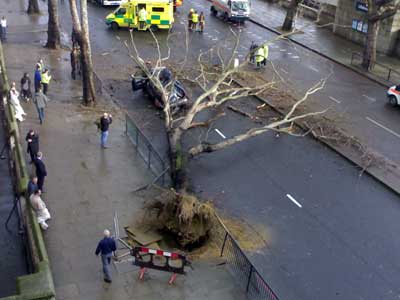 Another lorry driver was killed in North Yorkshire when his vehicle left the road and overturned in high winds on the A629 Skipton western bypass. In the Midlands, the managing director of Birmingham airport, Richard Heard, 54, was killed on his way to work when a large branch smashed into his car windscreen on the B4373 near Bridgnorth, Shropshire, at 5.45am. Further south, in Streatley, west Berkshire, a passenger in a Ford Fiesta died shortly after midday when a tree fell on to the car, police said. British Airways cancelled 130 flights on domestic and short-haul routes in and out of Heathrow and Manchester airports. At the main line station at London Bridge, part of the forecourt roof collapsed. There were no injuries but part of the main concourse was blocked, disrupting services. The Met Office warned that the severe conditions had disrupted travel across the UK for most the day, while the Environment Agency issued 36 flood warnings for England and Wales. Peak gusts of 99mph were recorded on the Isle of Wight. Forecasters said other gusts could hit 80mph on high ground and in coastal areas, and up to 70mph across the rest of the UK…..(too late now!) Channel crossings, the M25 Dartford bridge and the M2, M6 and M20 motorways were all hit by the stormy weather, police said. Scottish Power said around 30,000 homes were without electricity in Cheshire and mid and north Wales. The gales led to the port of Dover being closed to ships. P&O Ferries, which operates services between the Kent port and Calais, advised passengers due to sail not to travel at all. In Scotland, the A9 was shut after storms brought the first major snowfall of the year and two lorries jackknifed between Dalwhinnie and Blair Atholl in the Highlands. Snow also fell on the Pennines stretch of the M62 in Yorkshire. 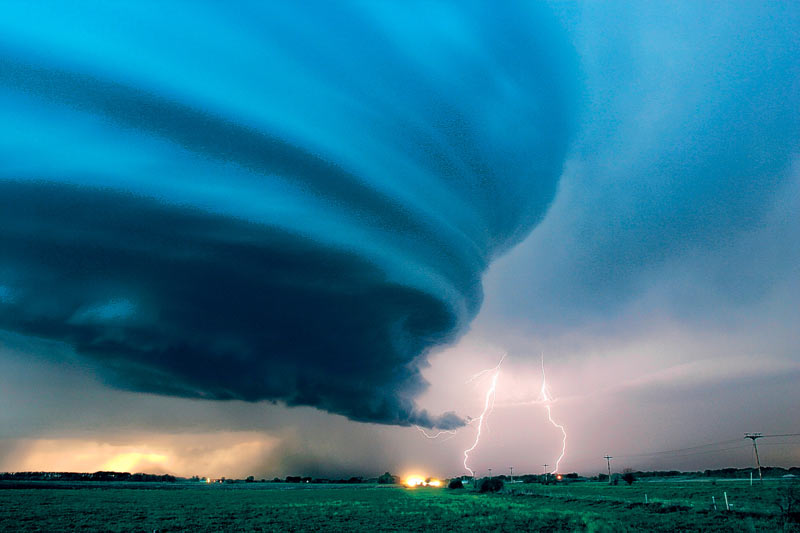