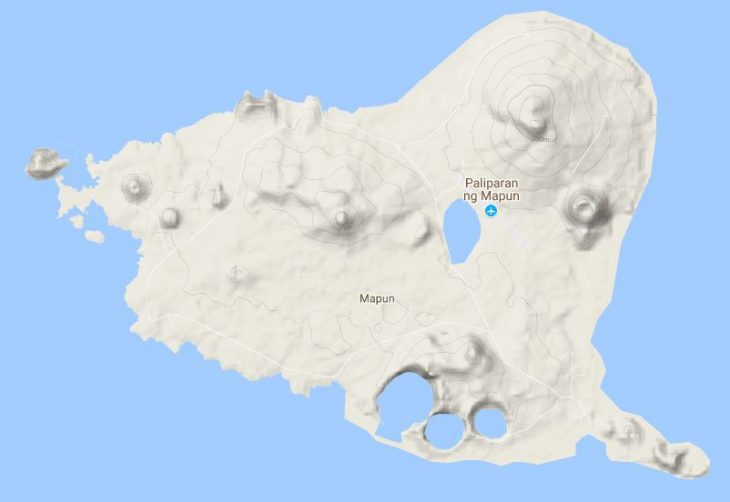 Dindo DU1UD has announced his intention to activate the Most-Wanted IOTA in DU, OC-105.

He will activate Mapun Island, part of the Cagayan De Sulu Group of Islands in the Philippines during the ”First or Second quarter of 2018” This Group is currently shown as 3.4% (0.3%) claimed by IOTA chasers.

He will also make a return visit to the Tawi Tawi Group OC-174 (claimed by 13.4% of chasers) during the same period.

Dindo with be using an Elecraft K3 and a KPA500 Amplifier. He has VDA and vertical Antennas with him and his duration of stay is as always dependant on local conditions and safety of course.

Mapun, also called Cagayan Sulu, island, southwestern Sulu Sea, Philippines. Low-lying and surrounded by 13 small islets and coral reefs, it has an area of 26 square miles (67 square km). Mapun was a centre of pirate activity by Muslims (Moros) in the 19th century. The island (together with Sibutu island) was inadvertently omitted when the United States acquired the Philippine islands from Spain in 1898, but it was purchased from Spain in 1900 and was part of the Philippines when independence was granted in 1935. Dry-rice agriculture, copra production, and trading are the principal economic activities. The Jama Mapun people constitute the great majority of the island’s population. They speak a Sama-Bajau language of the Austronesian language family, and most are adherents of Islam.

Further information will be announced in due course.