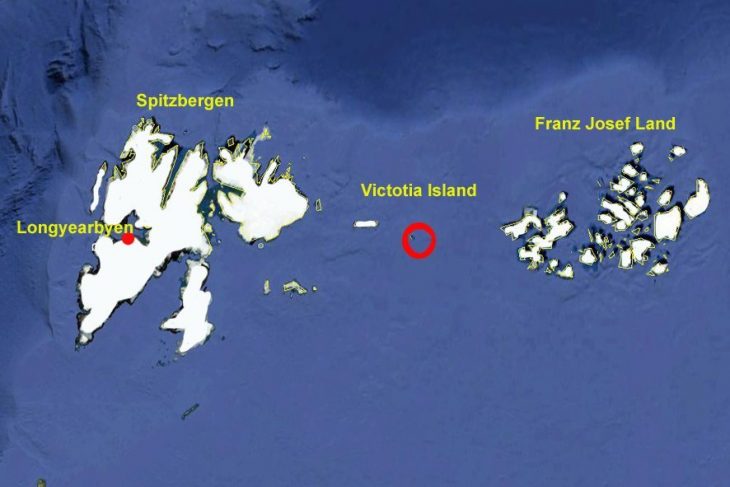 The RI1F Team say they are well underway and around 500 miles from Viktoriya Island. If conditions continue to be favorable, they expect to arrive in 2 – 3 days.

EU-190NEW is one of the remaining ‘new’ IOTA’s announced at the 50th anniversary IOTA Convention in 2014. Roger Ballister G3KMA announced 11 new reference numbers that would be added to the programme with immediate effect. As of today, only AF-118 and EU-190 are the final two still to be activated.