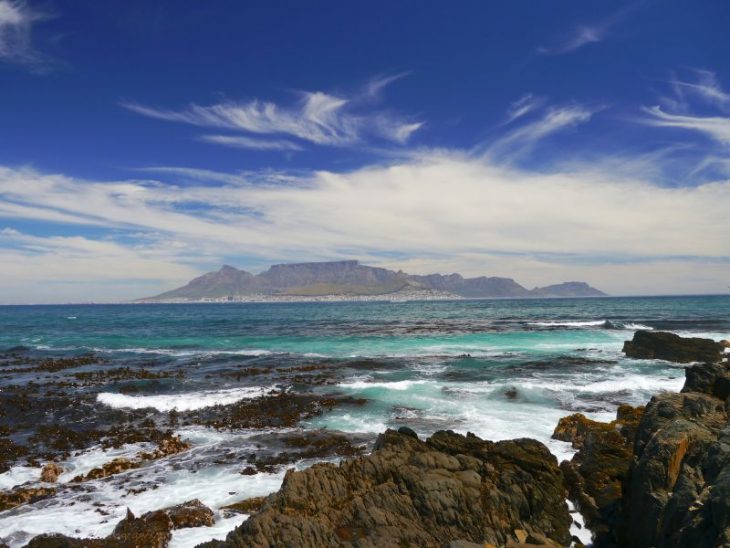 ****UPDATE – Due to a series of unexpected complications, the 2017 ZS9V Robben Island expedition has been moved to International Lighthouse weekend over 19/20 August. We will be running two SSB stations.*****

The team are ready in South Africa for their second activation of Robben Island, IOTA AF-064.

”We have a bigger team this year consisting of Jan ZS1VDV, Paul ZS1V, Andre ZS1AN, Johan ZS1A, Pierre ZS6A and Oleg ZS1ANF so the operation will be longer and allows us to use CW for the first time. We hope to see you in our logs!”