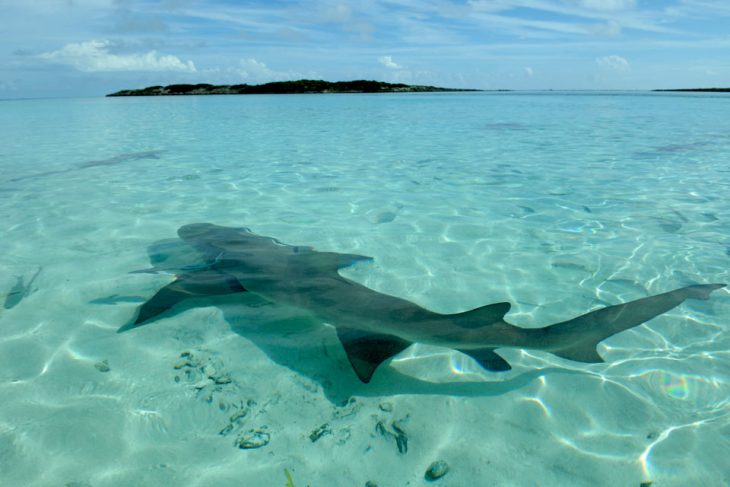 From C6APY;
We’ve arrived in the Bahamas on 2nd March, but it’ll take us a couple of days to get there, so we hope to be QRV around the 4th March – but this is very much weather dependent, as is the whole operation. We fly back to the UK at the end of the 12th March, which means we will need to de-rig on the 10th or 11th, again varying according to the weather.
Operation probably won’t be 24/7 – we’ll do as much as we can, but eating and sleeping is back on the boat, there’s only three of us, and we’ll probably want to go for the occasional swim as well.
We’ll be running up to three stations simultaneously, all Elecraft K3s. We have one KPA-500 linear with us, but we need to carry all the generator fuel for the week with us, so we may not be able to run the amp all the time. We’re expecting that most QSOs will be 15-40m; we’ll monitor the higher HF bands as well and may venture on to 12m if propagation favours them; similarly we may throw up an 80m dipole but don’t expect to do very much, if anything, there. There will definitely be CW (op M0VFC) and SSB (ops M0IDA and M1ACB); we may also do some data if time permits.
We should be active on some satellite passes with hand-held antennas: the FM birds will only cover parts of the USA, and not EU, so we’ll attempt some FO-29 passes as well. We aren’t satellite experts though, so be patient with us.
We will upload to Club Log and LotW regularly throughout the trip, assuming all the kit plays nicely. Watch Twitter for any other updates: @rmc47 (M0VFC), @ItinerantHam (M0IDA) and @m1acb.
Qsl is via M0OXO OQRS system.