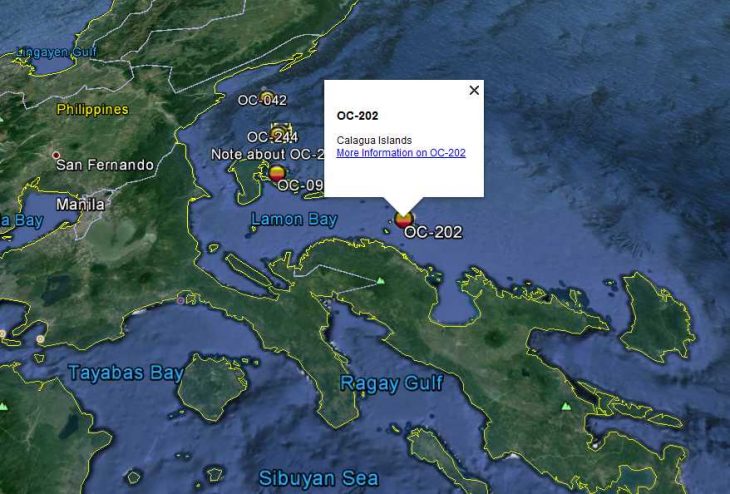 ……OC-202 rescheduled until later this year due to heavy seas..

Chris & Dindo hope to get onto Calagua tomorrow morning. As long as they manage to get the early boat and set-up goes according to plan, they aim to be qrv around 12midday tomorrow (5th). Please bear in mind they have been unable to recce this remote Island so things may change 😉   ………

They will be qrv on 40-10M with limited activity on 80 & 160M using SSB and CW modes with the help of two small PA and Band Pass Filters.

**Please DO NOT add cards for other activations (A70X) in the same envelope as this will slow down the processing of these cards for the IOTA January deadline.