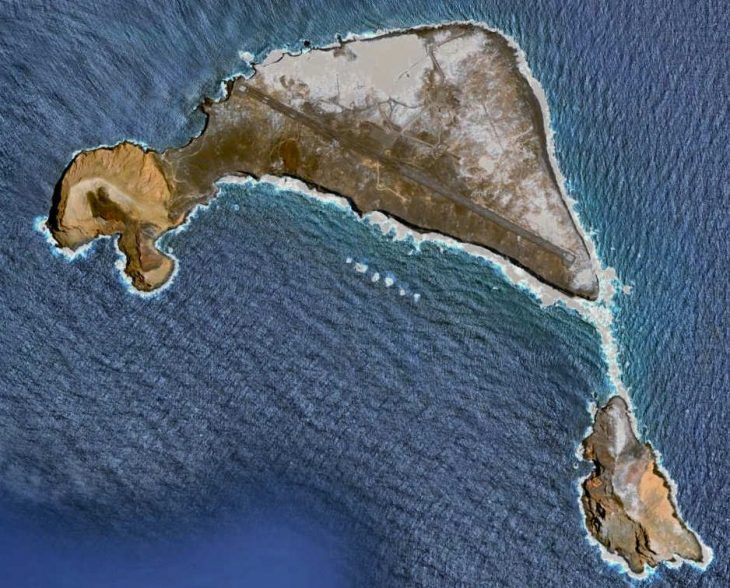 A DXpedition to San Felix Island IOTA SA-013 is now scheduled for April 2017.

What began as a 3 man effort for earlier this summer has now apparently become a 10 man team, and all operators are experienced DXpeditioners.