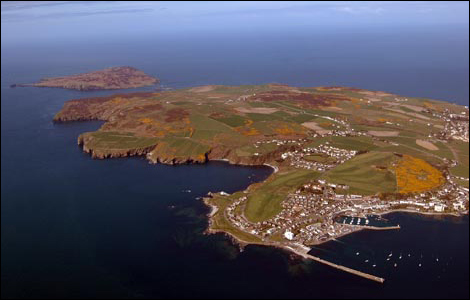 He will be active as GD4SKA from March 15-23 with plans to be mainly QRV on RTTY with some PSK when things slow down.  Listen for him on 3.5 through 28 MHz. He’ll be using a TS590S, Acom 600S amp, Hexbeam, wires and verticals for the low bands.  John also plans to operate in the BARTG HF RTTY Contest as GD0A on March 19 and 20.

Logs will be on Clkublog daily and traditional Qsl via M0OXO OQRS or Direct Post Mail.