UK students to talk with astronaut Tim Peake on ISS 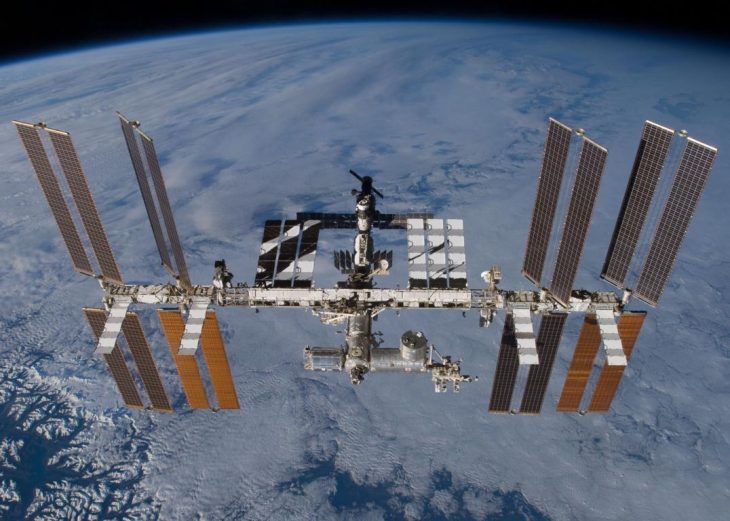 This will enable live interaction between pupils and Tim and is anticipated to be one of the highlights of the Principia STEM outreach programme.

During his 6 month mission to the ISS, starting in December 2015, Tim will be undertaking a wide range of science experiments, some of which have been designed by students from around the UK.

Additionally he has committed to take part in a large range of educational outreach activities with schools and colleges around the country.

Jeremy Curtis, Head of Education at the UK Space Agency, said:
“Both Tim’s space mission and amateur radio have the power to inspire young people and encourage them into STEM subjects. By bringing them together we can boost their reach and give young people around the UK the chance to be involved in a space mission and a hands-on project that will teach them new skills.”

The pre-arranged schools contacts will take place between January and April 2016 and students will be able to put a number of questions directly to Tim using amateur radio VHF and UHF radio equipment specially installed at the school for the occasion.

For Tim Peake’s mission, the ARISS team of licensed UK Radio Amateurs is planning a world first by also receiving live video from the ISS during the contact. Using the HamTV transmitter, which has recently been commissioned on board the ISS, Tim will be the first astronaut to use this equipment during a two way schools contact.

As well as building a vehicle based receive system, which will be installed at the school on the day of the contact, the team recently visited Goonhilly Earth Station in Cornwall to commission a dish to receive the 2.4 GHz HamTV transmissions from the ISS.

The 3.8 metre dish owned by Satellite Applications Catapult is being loaned to the project to track the ISS and will ensure real time video will be available during the schools’ contacts scheduled for early next year. The dish is almost in the shadow of the 29 metre dish “Arthur” built in 1962 to receive the first transatlantic television signals from the Telstar-1 spacecraft.

During the contact at the schools the ARISS team will be providing information displays on the ISS position and have webcams showing both the local and Goonhilly dishes as they track the ISS.

The hosting schools will be organising presentations and displays before and after the contact and the ARISS team will be providing a live web cast of all the day’s events including the actual contact with Tim Peake.

The live event webcast will be hosted by the British Amateur Television Club (BATC) on their web streaming service at https://principia.ariss.org/live/

The ARISS programme is designed to maximise the impact of the Principia Mission outreach activities. It will directly engage students with media and communication technologies with the goal of inspiring them to pursue careers in Science, Technology, Engineering and Maths.