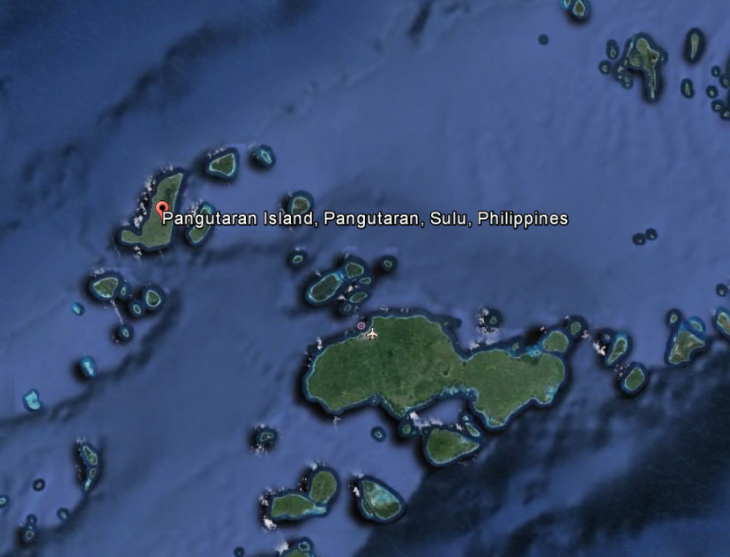 The archipelago is not, as is often supposed, the remains of a land bridge between Borneo and the Philippines. Rather, it is the exposed edge of small submarine ridges produced by tectonic tilting of the sea bottom [2][3] Basilan, Jolo, and other islands in the group are extinct volcanic cones rising from the southernmost ridge. Tawi-Tawi, the southernmost island of the group, has a serpentine basement-complex core with a limestone covering.[3] This island chain is an important migration route for birds.

The largest cities in the area are on Maimbung and Jolo islands. The larger island of Palawan to its north, the coastal regions of the westward-extending Zamboanga Peninsula of Mindanao, and the northern part of the island of Borneo were formerly parts of the thalassocratic Sultanate of Sulu and North Borneo.

The archipelago is the home of the indigenous Tausug people; various group of Samal (or Sama) people including the semi-nomadic Badjaw; the land-based Sama; the related Yakan people; and the Jama Mapun people. The Tausug language is spoken widely in the Sulu Archipelago as both first and second languages throughout these islands. The Yakan language is spoken mainly in Basilan Island. Numerous dialects of Sinama are spoken throughout the archipelago, from the Tawi-Tawi Island group, to the Mapun island group (Mapun), to the coast of Mindanao and beyond.