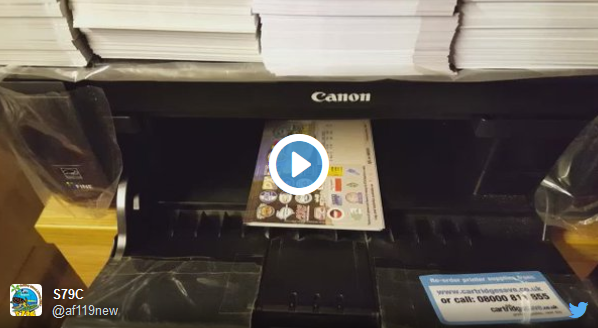 The Bz component turned mostly southward for several hours and reached -13 nT by 20:25 UTC. This sequence of events brought unsettled levels of activity and a single period of minor storm conditions between 15-18 UTC.

During the same period, major storm levels were observed at high latitudes.

Geomagnetic field activity is expected to be at mostly quiet levels in the absence of any transient solar wind features. Recurrent coronal hole high speed streams are expected to bring unsettled to active conditions on August 5, 6 and 8, August 18-19, 21-23 and 31.

There is a slight chance for minor storm conditions on August 5 and again on August 31.