Take a tour of The Moon 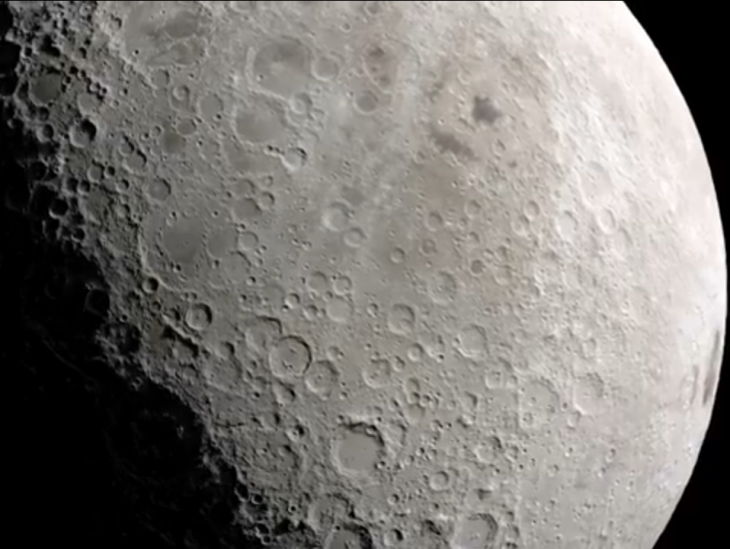 No apologies being made for adding these sorts of items on the Blog.

This incredible short video gives us a brief insight into some of the many visible locations on the Moon. The video by NASA can be viewed on YouTube.

Here are a few facts too, just for the geeks amongst us 😉

Like the rest of the Solar System, the Moon is about 4 1/2 billion years old. Most of the cratering occurred in the first billion years of its life, when leftover debris from planet formation was abundant.

The Moon is only one-fourth the diameter of the Earth.

Simply click the image and enjoy, just a shame it isn’t a little longer !