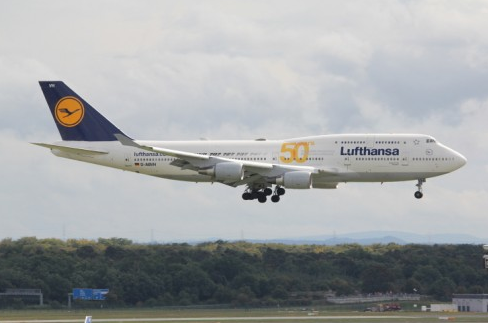 The pilot, who was suffering from a severe migraine, was taken to hospital and the flight made its way to Frankfurt after a replacement was found.

A Lufthansa spokesperson has officially thanked the off-duty pilot for their efforts in helping to land the plane.

However, in an interview with dailymail.co.uk, they were keen to make it clear that the passengers would have been fine even without this lucky occurrence.

“In such circumstances, it’s absolutely normal procedure for the pilot, the flight captain, to continue to operate the aircraft. Also, where necessary, the cabin crew are fully trained and can be called upon to read checklists back to the pilot,” they explained.

“The procedures are in place for such an eventuality – but the efforts of the off-duty pilot were certainly appreciated.”