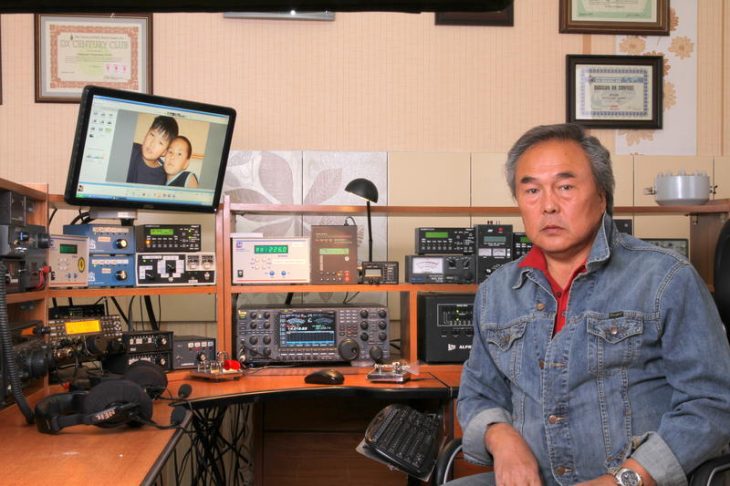 Within a few minutes of starting, JE1LFX was logged followed by several other JA, 9V1YC, VU2DK, 7Z1SJ, BV2A/4, 9K2HN and YE0X, amazing DX for 10m. the first of the new slots then appeared at 0800 as AH0BT was logged first call from Saipan in the Mariana Islands. Soon after, the first of three stations in Guam, NH2T was in the log. XV1X, T6MO, AH2R were amongst the rest of the mornings DX before it opened to South and North America. 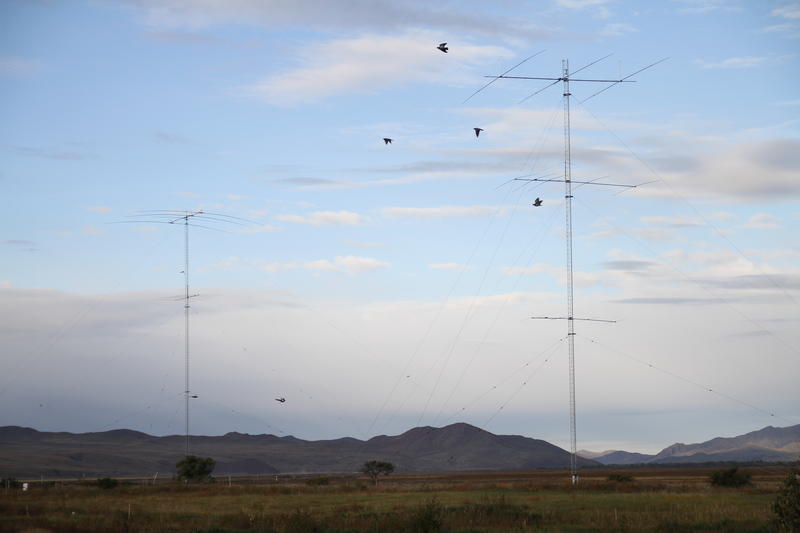 XP1A in Greenland was another ‘new one’ on 10m followed by half a dozen PY and LU stations.

There were some incredibly big signals out there for sure, many of course from the big contest stations but also from the ‘little fish”. Propagation was certainly good but as well as working the DX, I actually also worked into GM, GD, GI, EI, GJ and several others in mainland G, crazy!. I finished the Saturday’s session at 1500UTC having logged many
Countries such as Puerto Rico, Colombia, Chile, Uruguay, Ecuador, Papua New Guinea, Martinique,  Barbados, Montserrat, Venezuela and 27 States in USA (including N5RZ who is worth a mention, as the [YL?] operator was very good!).

Sunday morning started around the same time at 0700 (after a clock change and reverting to UTC for the Winter). It was evident there were not as many stations on as the previous day but none the less 6 BY stations were the first to be logged and several JA’s to follow. VK6NC and Dale VK4DMC were the first Oceana’s I heard and at the same time logged AP2IA in Pakistan on the same beam heading. It was grewat to hear an old friend in that of Clive Tang, VR2XLN from Hong Kong. Clive wasn’t too strong (but neither were the rest!) but very happy to share a brief contact with him.

Today didnt bring too much to get excited about really. I worked D4C in Cape verde but really struggled with ZD8O in Ascencion for some reason. I logged him eventually but this was after two or threwe attempts over the 48 hours contest.The rest of the day continued with a good number on NA stations logged but the furthest West really were New Mexico, Arizona,and California. 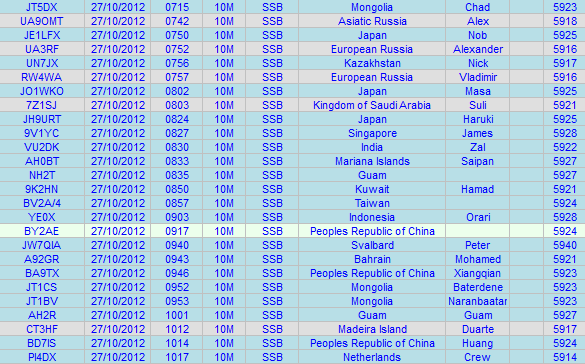 I ended the Contest at 1400 local ( a long time before propagation disappeared but I had other things to do!). Over the time I spent on air I logged 372 qso’s, all on the 10m band only. I worked 31 CQ Zones. I managed to work all Continents apart from Antarctica and 33 States in NA. I am sure I had a fair few new JCC and JCG’s (Japan Counties/Guns) but I havent looked through the data as yet.

Finally, 77 DXCC were logged all on 10m. However, I was disappointed to only have only 7 new Band slots from the Contest, I expected/hoped for more 🙁

Thanks to all that worked me, a very enjoyable ‘s n p’ experience! 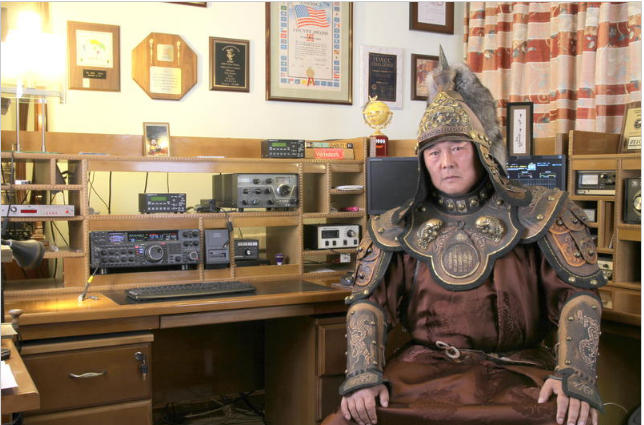