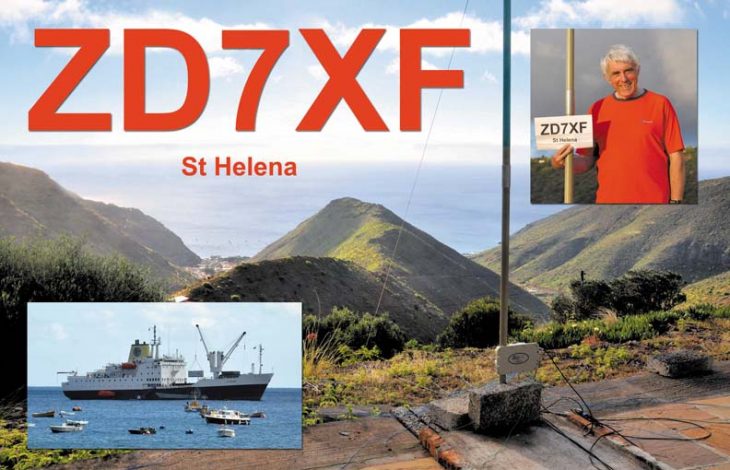 It was a nice surprise to find the higher bands open again this weekend which was good for several contests on air not least BERU.

Beru is the only event where British Commonwealth Countries have to work each other.
This however does not deter all Europe calling and despite the sometimes frantic ”Only UK” comments by the operators, they never cease their calling. Maybe no-one checks the Contest Rules anymore 😉

Anyway none the less I had a couple of hours tuning around (mainly 10 metres) hoping for several new Band Slots and I wasn’t disappointed!

Nigel (G3TXF) as ZD7XF (continuing his highly successful DXped. in ZD7) was the first in the log at 1308UTC and here are are few others I worked (new slots in blue) and on which Band;

All contacts running barefoot (200w TS480HX) into 6 Band wire hexbeam by MW0JZE. Russian DX Contest next weekend and WPX following the week after.