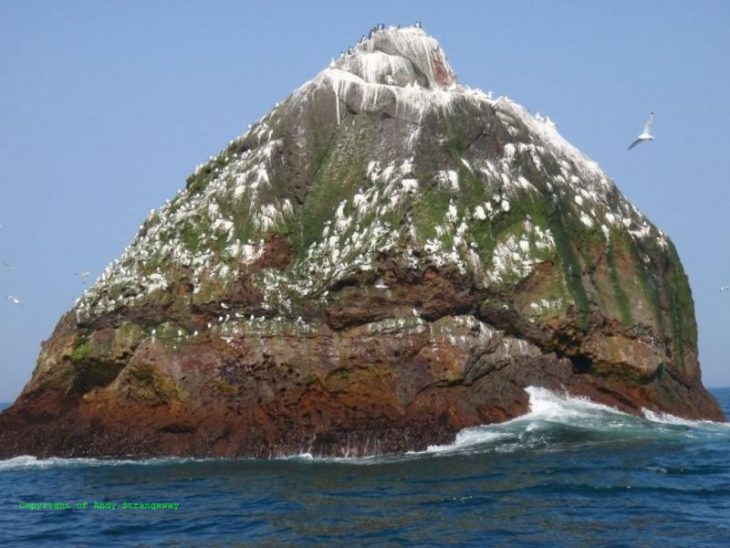 Much has happened since the first press release was issued on August 27th. A few days later, we got word that the 2009 MM0RAI/p Rockall team were again going to attempt an activation of EU-189 at the end of September. To cut a long story short, IOTA chasers will be aware that the Belgian team did eventually activate the island, with the aide of a converted navy rescue vessel and large inflatables – we congratulate MM0RAI/p on their achievenment as we all know how heavy the seas can be out there in Autumn.

With careful consideration and much deliberation, we have decided to postpone our intended activation of the islet for at least one year. This decision was not taken easily considering our planning and organisational aspects were going extremely well. Suffice to say, we believe an activation so soon after the Belgian effort now makes Rockall a less attractive target – that is the crux of our decision.

It is not lost on us that the majority of the world, outwith a proportion of Europe, still require EU-189 for their IOTA scores. With that in mind, this planned activity will not be cancelled, only postponed.

All donations will be refunded. We thank sincerely those kind operators and groups who pledged financial support.

What we can say is that another excellent location/target is now being organised. This involves a rare DXCC and IOTA. However, unlike MS0INT 2012 plans, we prefer to keep silent on this, and only release news and website one week before departure, sometime in mid-2012.