New DXCC to be announced & activated… 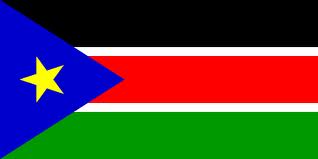 The Intrepid-DX Group and the DX Friends have combined efforts to announce our next DXpedition, to the newly created country of Southern Sudan, to take place after July 9th 2011.

It is hoped that the callsign ST0DX will be issued this next week following our meeting with the Government of Southern Sudan Mission in America. The primary objective is to activate Southern Sudan with a view to giving as many DXers as possible a first contact with this new DXCC entity and, as a secondary objective, to give as many band-slots as possible.

As with previous DXpeditions, this will be a major effort, with a target of more than 150,000 QSOs.