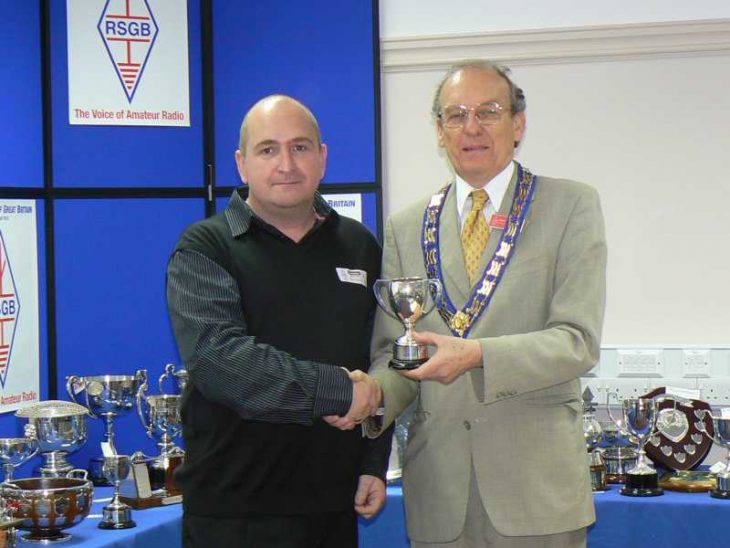 The original decision of the Committee (to discontinue the event after 2010) was based on the poor level of support by UK stations as reflected not solely by the number of UK entrants (which, although low, has remained almost constant over recent years despite the sunspot decline) but also by the total number of QSOs made by overseas stations, which includes the contribution made by the dwindling pool of ‘casual’ UK operators.  This had led to comments from overseas operators remarking on the absence of UK stations to work even though there was propagation.  The Committee felt that it was not appropriate to run an international HF contest where the overseas leaders were struggling to achieve an average of 10 Qs per hour.

Immediately before and after the 2010 contest, the Committee received a number of requests to reconsider and there was considerable traffic on this reflector in the same vein.  Accordingly, on Sunday, the Committee reviewed its decision.

The logs are now all in and the number of UK entries is increased (not by the very optimistic figures which have been bandied about recently, but well up nonetheless).  Additionally, the leading overseas entrants have made nearly twice as many QSOs this year as in 2009, in propagation conditions which were still not exactly brilliant, which would indicate that ‘casual’ participation was also increased.  How much of this increased support was due to the desire to ‘be in the last one’ is a matter for conjecture!

After considerable deliberation the Committee reached a majority decision that the event will be continued for at least one more year and will remain contributory to the HF Contest Championship.  The Committee were agreed, however, that the event is still marginal and that its inclusion in the calendar after 2011 will be contingent upon the level of UK support continuing to improve.

(Photo above shows M0OXO receiving the Whitworth Trophy from Angus Annan (MM1CCR), President of RSGB back in 1997 for First Place in the 21/28Mhz Contest)