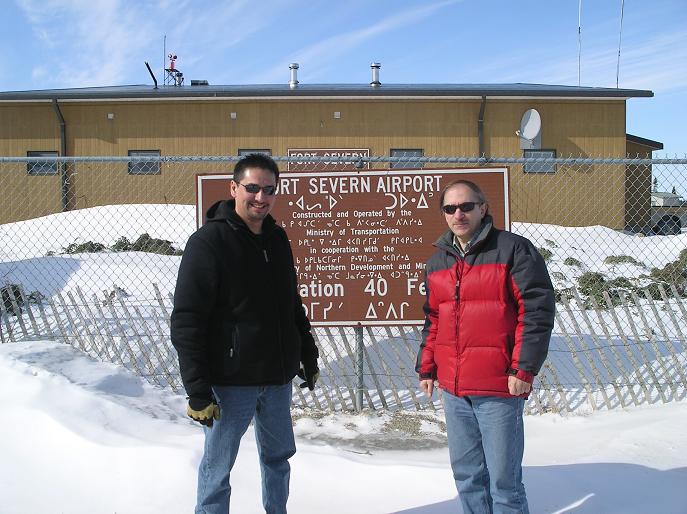 Our old friend Cezar VE3LYC is qrv again today this time as VYØV from East Pen Island, Nunavut, Canada. This is a first time IOTA so demand high for the newly allocated IOTA reference of NA-231.

East Pen Island is one of several uninhabited Canadian arctic islands in Nunavut, Canada located within southwestern Hudson Bay. It is part of the Pen Islands, though West Pen Island is actually a spit, rather than an island. East Pen Island is situated off the shore of Ontario, a few kilometers southeast of Manitoba. The closest community is Fort Severn, Ontario.

Cezar says they will only be active for three days so better get in the pile ups now!