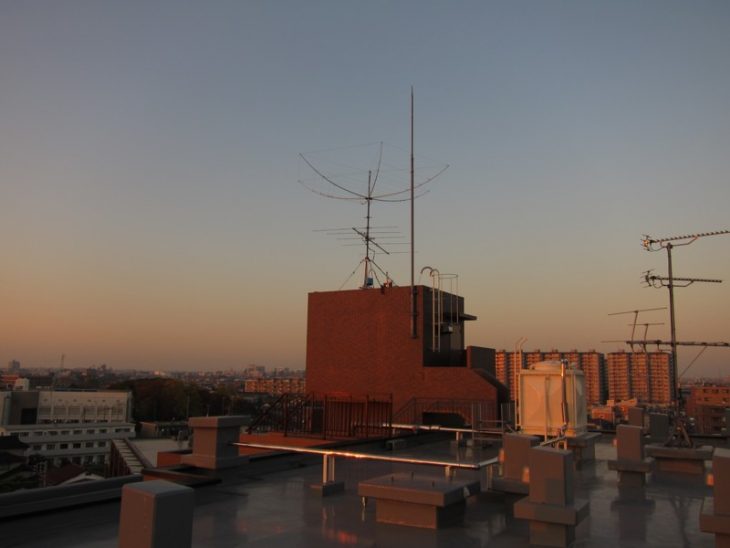 ….and over the last few weeks we have been busy running the special event station for Antarctic Activity Week.

Operating times and modes varied but all in all it was a good event and was well attended as regards contacts. This Year we worked 2602 q’s which was one of the better years we have had bringing our total qso’s to 12654 for GB0ANT. For me the highlight was last week on 15M.

It was early for 15M but I started call on SSB at around 0740utc. It started very quiet for a few minutes and then there was a rash of activity from Asia with Ukraine, Asiatic Russia and Kazakhstan stations flying in very strong. I was very surprised to hear a VU calling but he wasn’t too strong and therefore didn’t make the grade to gain a place in my log. Shortly after than I was called by JR1NHD (Foto Right) from Kanagawa prefecture in Japan. We had a brief exchange and then all hell broke loose, what a pile up of JA! Its several Years since i have worked into JA and received such a fearsome response.

One after another then got into the log and they just kept coming. Strange as it was, there were none of the ‘usual suspects’ in the mix either, many of them new entries in the logbook.

At 0834 I logged the last two stations JR4CEB and JA2LHG from Japan which brought a total of 71 JA stations in the brief window, what a run! (Extract of Logbook shown below for those who may not quite believe it!)

Lets pray that things continue as they are now for a long time whether we are climbing out of the Solar Minimum or whether we are not. Its certainly a big boost to anyone’s enthusiasm when DX such as that can be worked on the higher band for a change.

Thanks to all the guys that worked and the team that operated during the week, it was a good event this Year and lets hope that we have many more in the Years to comes as AAW (Antarctic Activity Week) grows stronger, bigger and better.