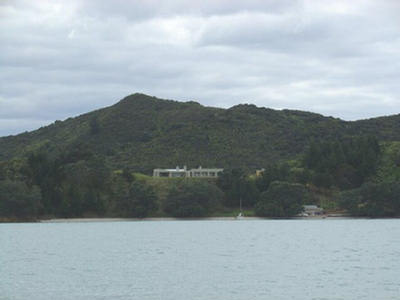 It is also the most accessible offshore island in the Gulf, due to regular passenger and car ferry services and some air links. This island is famous for its world-class wineries and thriving art scene. 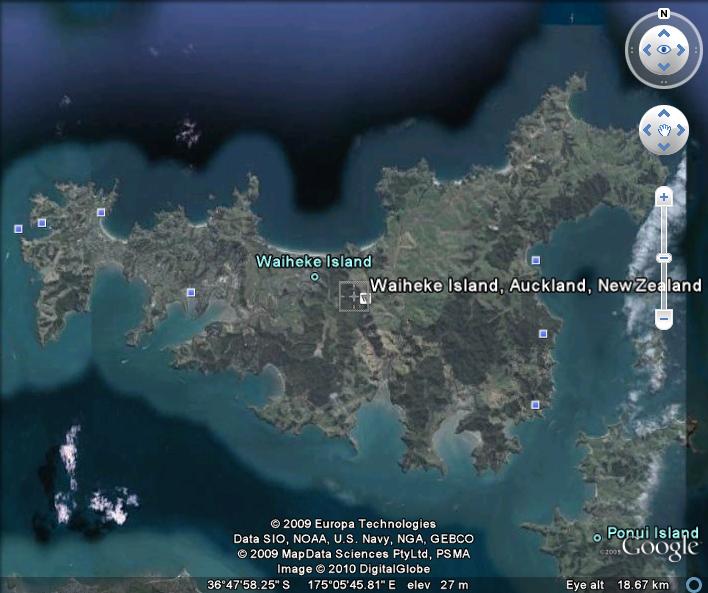 You’ll find sandy swimming beaches, dramatic coastal walks and scenery, and a great selection of accommodation, restaurants, cafés and wineries. Waiheke has also become renowned for its international award-winning wines and its Easter Jazz Festival, which attracts musicians and followers from all over the world.

During World War II, three gun emplacements were built on the eastern edge of Waiheke to protect Allied shipping in Waitemata Harbour, in the fear that Japanese ships might reach all the way to New Zealand. This mirrored developments at North Head and Rangitoto Island. The guns were never fired in anger. The empty emplacements and the extensive tunnels below them which now give a very interesting tourist attraction for the Island.

Waiheke Island was the first community in New Zealand to vote for a nuclear free zone and this action is said to have contributed to the national decision to become nuclear-free under David Lange‘s government. This assertion was made by a prior community board member, and requires further confirmation.

In 1999 Waiheke’s community board voted Waiheke as a ‘genetic engineering free zone’ but this is a matter of principle rather than fact, as only national government controls exist over genetically engineered foods and grains.

Thanks again Warren, hope to hear you again in the near future!