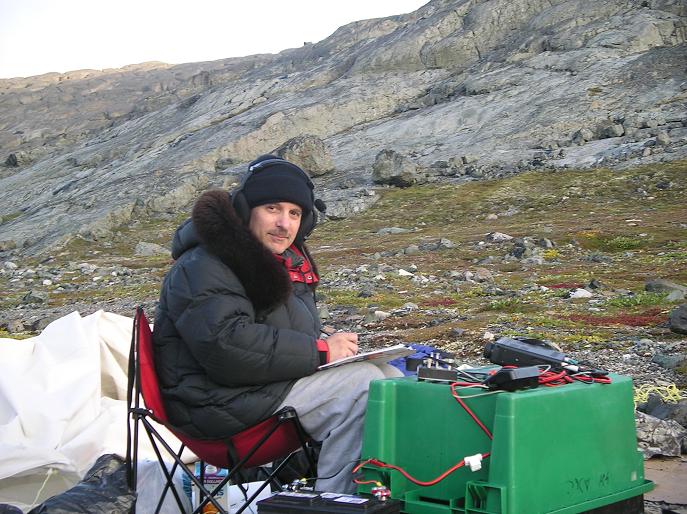 Dealing with the latter two activations, Fox Island, Nunavut, Canada is located in the Hudson Bay 40Km East of Churchill, Manitoba. It is 4Km away from the mainland itself.  At low tide an large number of Islands become visible where birds nest, seals, whales and other large animals are in abundance and this is why it is given the name ‘Polar Bear Capital of the World’. 3,600 qso’s were made from this location in the 66 hours of the operation giving stations from 61 DXCC’s the opportunity of the new IOTA.

Gilmour Island is 160Km West of Puvirnituq, Quebec and again, it is also in the Hudson Bay and part of the Ottawa group of Islands. Qso count for this Island was 3,087 and 66 DXCC’s worked despite being hampered with 80kmh winds and temperatures of below 0’ C.

It appears that another trip is in the planning for 2010 too. Most keen IOTA chasers will be aware of the failed attempt by Ken G3OCA 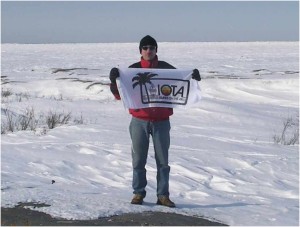 Having listened to his report at the HFC Wyboston it appeared that they were beset by problems, many of which were to do with the weather and indeed the indigenous persons fwho lived in the areas of interest to them. This in turn affected transport etc and as the unfortunate saga continued to drain away at their money and resources they had several wasted days before they had no option but to call it a day and return home.

For three days during the period March 26 – 31, 2010, Cezar will attempt again to activate this all time new IOTA. Intended callsign will be VY0V, which will be applied for in due course. At this time, Cezar is looking for group and individual donors who understand and appreciate the nature of this difficult project and are willing to join in the effort. Support for this project is welcome via PayPal at tiberius.trifu@gmail.com 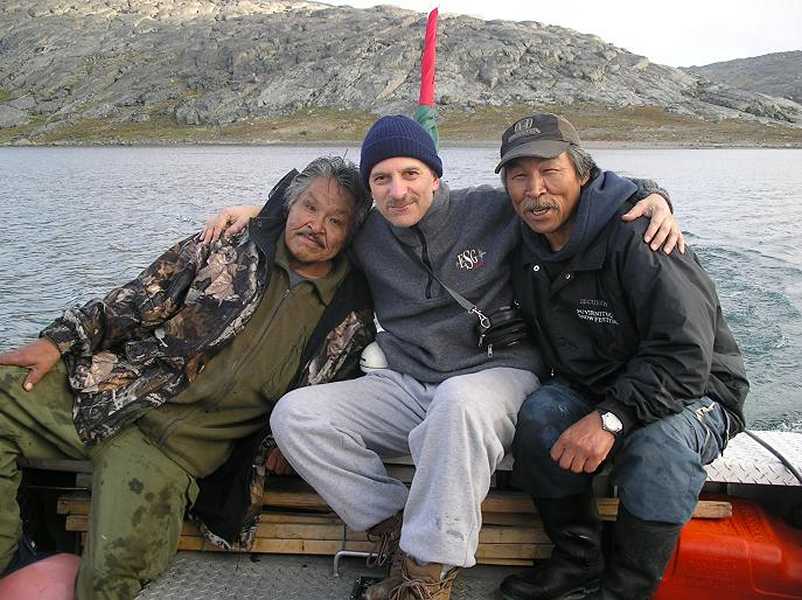