Another recently aquired area by the RSPB, this site represents an exciting opportunity to experience 43 hectares of solely reedbed habitiat. On my visit it was a pivotal point in the development of the site and also a major regeneration of the area as a whole.

Again, as several other sites, Bolton Ings is recently aquired and is a beatiful spot tucked away down in the Dearne Valley of South Yorkshire, Northern England.

Spoonbills, Avocets have already been sighted in the area with along with numerous other reports of new and indeed rare wildlife. It is a site easily accesible from the Dearne Way and the Trans Pennine Trail. As in other areas the bittern has also been sited and it is hoped that in the near future that they may find the area appealing to them for breeding. Each season brings a different experience at our nature reserves. In spring, the air is filled with birdsong 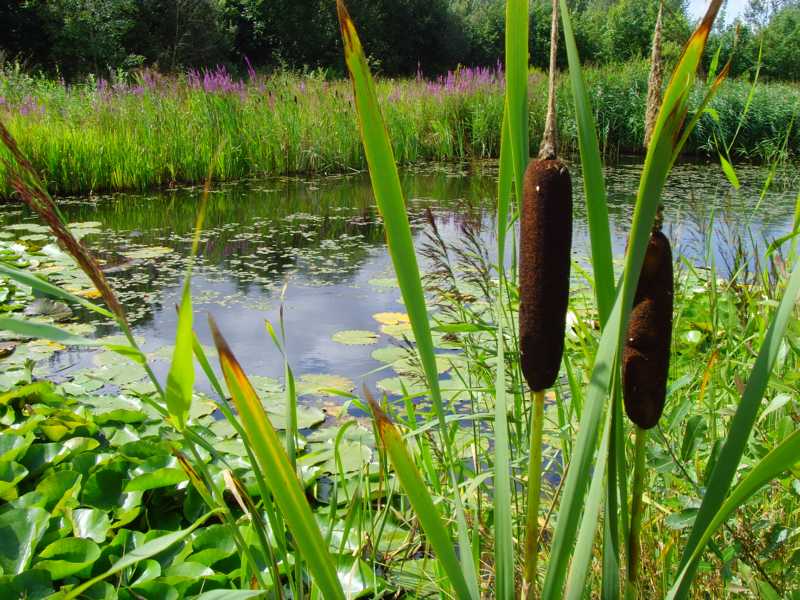 as they compete to establish territories and attract a mate. In summer, look out for young birds making their first venture into the outside world. Autumn brings large movements of migrating birds – some heading south to a warmer climate, others seeking refuge in the UK from the cold Arctic winter. In winter, look out for large flocks of birds gathering to feed, or flying at dusk to form large roosts to keep warm.

Some of the more common birds in the area are the Reed Bunting and Cuckoo. Another warbler that returns from Africa in 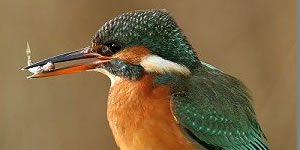 spring, the sedge warbler is easy to see because it ‘pirouettes’ up into the air from the tops of the bushes, singing its scratchy song as it goes. In spring, watch the display flights of redshanks over the wetlands. Also look out for the adults walking through the water, showing off their long, red legs. The warm days of summer bring dragonflies out and about, with banded demoiselles a particular highlight. These iridescent green and black damselflies flutter over the surface of the water. The reedbed warblers will be feeding chicks and kingfishers whizz to and fro carrying fish for their young. Broods of ducklings can be seen feeding with their mothers.

Huge numbers of lapwings gather in the Dearne Valley in winter. If a bird of prey, such as a peregrine, is in the area, they take to the air in a vast wheeling mass. In spring, nesting lapwings here chase predators away. The protective parents regularly give chase to crows and do not

stop their ‘mobbing’ attacks until the danger has passed.

Thats it for now, hope you enjoyed your visit to GFF-216 Old Moor in the Dearne Valley of South Yorkshire, Northern England?