From Tim MØURX – ”Tuesday 9th April 2013 – 2,724 letters have been posted today containing mostly 9U4U QSL cards. Last night I worked through the night to capture the latest QSL requests before taking all the mail to the local sorting office this afternoon.

There are about 100 9U4U letters containing “multi QSL requests” that I have held back waiting for the 9M4SLL and XW8XZ QSL cards to be printed before posting can be done. If you have requested 9U4U along with those QSL cards then your cards will be posted soon.
I expect to post all Bureau cards direct to World Bureaus during May.
Many thanks to Charles, M0OXO, and Chris, G1VDP, for their excellent help last weekend in preparing the posting. Thank you!
Photo above: 9U4U letters posted.
Photo right: Chris G1VDP filling envelopes”.

“We made it to Baker Island on at 0600z and promptly went to sleep. We were awfully worn from the travel!” said a relaxed and tanned Menton. “Upon waking, we began setup of the operating tent and vertical bases. I was finalizing the setup of the Elecraft K3 in the third operating position when O’mally came in from the sweltering sun. He’d been pounding in the bases for the 20m four square vertical array with a huge mallet and was simply drenched in sweat!” recalls Menton.

“I was worried O’mally was going to pass out from heat stoke. He’s such a prideful man and I couldn’t get him to take a break,” said Menton with concern on his face.

“Menton was all worked up, telling me I was gonna die out there in that sun!” said a chuckling O’mally. “He kept pleading and begging me to take a break!”

Finally Menton coerced O’malley into taking a short rest. “I’ll tell ya what,” said Menton. “Why don’t we both sit down and have a beer together. I don’t think you’ve ever turned down a beer!”

Menton and O’malley both laughed heartily as they looked at each when telling the story of their island adventure. “After that first beer, things started to get blurry,” said a hesitant Menton. “The one beer turned into a couple dozen. And that couple dozen beers brought about a few liters of rum and, well… by the time we knew it, we were scheduled to depart the island! We just got so caught up in the gorgeous weather, sandy beaches and good times that we kinda forgot about the whole radio thing.”

The Boxley Valley DX Club admits they have some regrets about not ever setting up a complete ham station or making a single QSO, but noted that they all had a “really great time” and “thoroughly appreciate all the sponsors who helped make it happen.” They said they were already planning their next DXpedition, but would “probably bring less beer… though not much less.”

Thanks to Andy K5PO for the story. 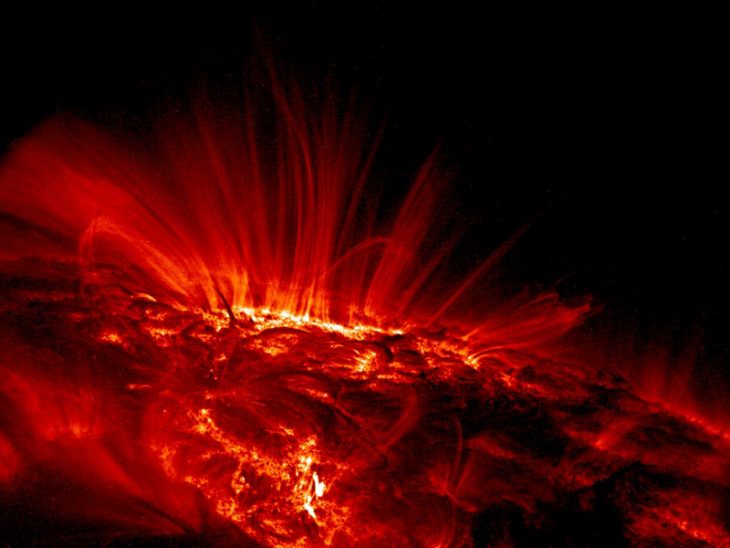 The source of this solar flare appears to be old Region 1695 located near the northeast limb. This region is just coming into Earth view. Earth side of the Sun was relatively calm for the last couple of days. The largest solar event yesterday was a C1 flare observed at 09:57 UTC from Region 1713. 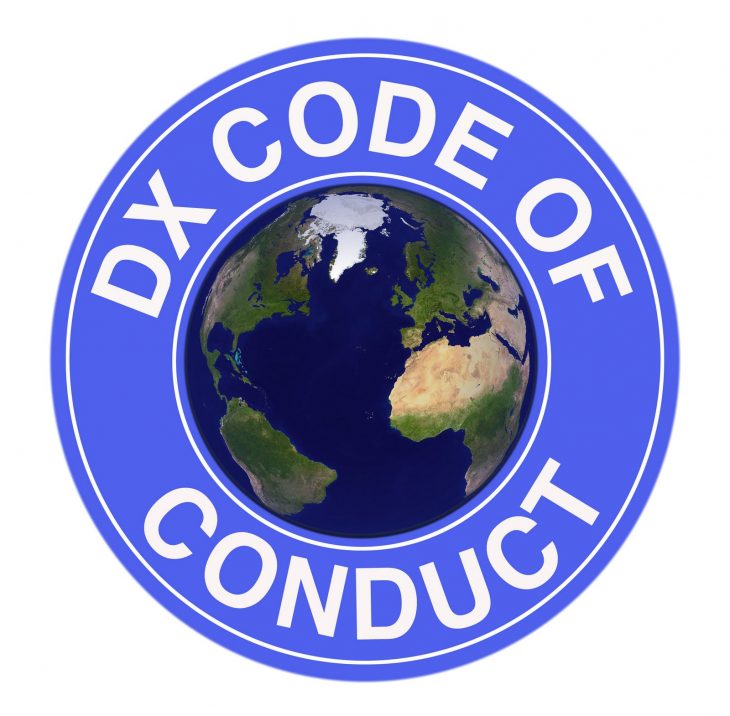 How many of you know about the DX Code of Conduct?

Have a look at the topics below click to read more on the selected topic and look at this link too https://www.m0oxo.com/dxcode-of-conduct.html, its definately worth a read. After all, its about your hobby!

Are you in need of Qsl Cards? 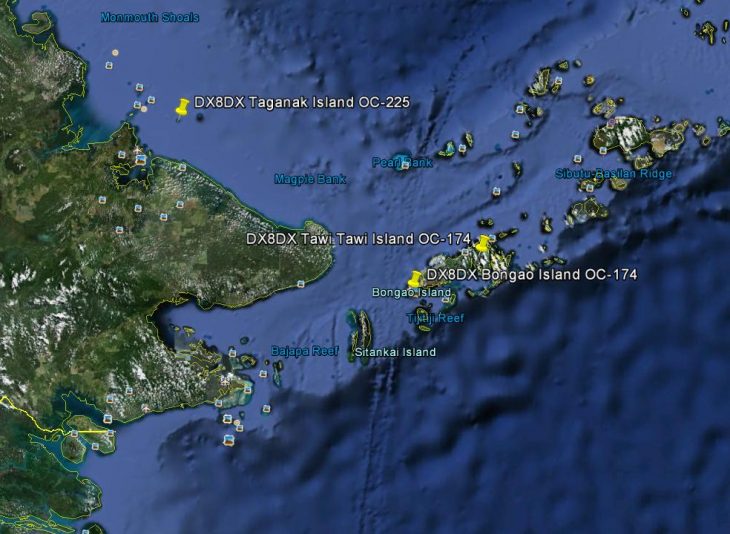 See here for new and updated information as it is available https://www.m0oxo.com/dx8dx.html

Your Qsl cards are NOT required so please use M0OXO OQRS only !!

Please DO NOT send cards via the Bureau. 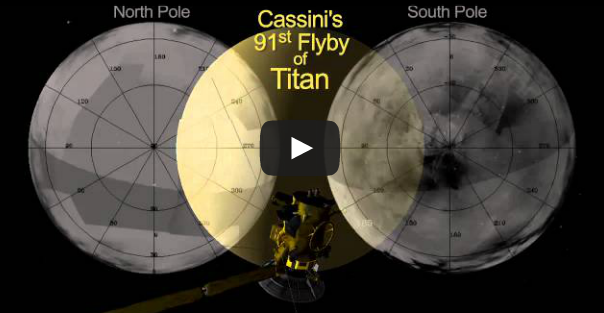 Jupiter’s moon Io crosses Jupiter’s face on 3rd April followed by its tiny black shadow. Comet PanSTARRS will pass 2° west (lower right) of the Andromeda Galaxy, M31 on 4th April. They may appear about equally dim low in the northwest just as twilight is ending, for observers at fairly high northern latitudes.

Saturn’s north pole is now tilted towards Earth, giving us the best view of the rings since 2006. By 20th April, Saturn will be directly opposite the sun in the sky. It will sit on the boundary between the constellations Virgo and Libra, just to the east of the bright star Spica. It’ going to be visible all night, rising in the east as the sun sets in the west, and setting in the west as the sun rises in the east.

Partial lunar eclipse will occur on 25th April. The moon will pass through the outer parts of the moon’s shadow for observers over much of the Eastern Hemisphere.