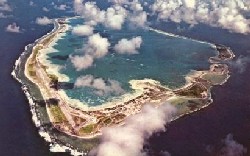 An international team will activate Kanton Island for 9 days starting mid April 2011. An additional day may be added depending on the sailing time to the island.
Transportation has been arranged, all licenses are assigned and the permit is in its final stage of processing. There will be six stations, 160 through 10 (SSB /CW/RTTY). There are a few berths available on the boat. 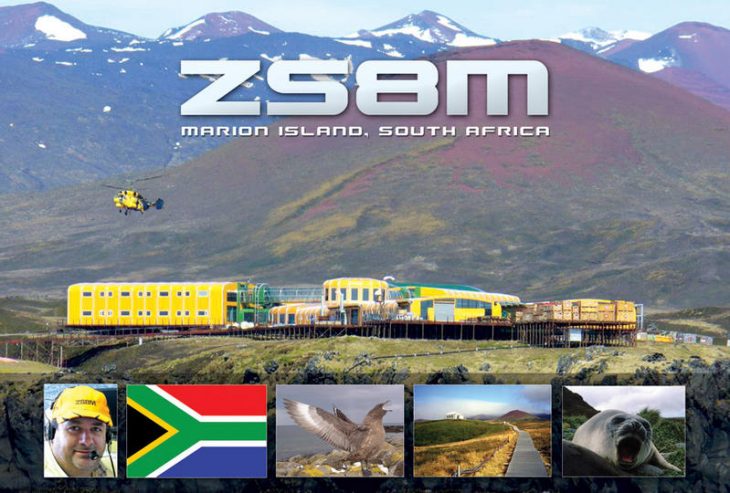 Well I suppose I am one of many in the North that still require Pierre’s (ZS8M) contact for an all time new Country  and rare IOTA from his base in Marion Island (IOTA AF-021).

Many South of us are hearing him OK and some (well done Rob MW0RLJ) have managed to work him several times (Grrrr!) which is great news. I can however say that I now have heard him, only once but nevertheless there is hope! The latest news letter shows how we are not the only ones finding bad operating and fraudulent qso’s starting to tarnish the hobby a lot more recently and which have caused Pierre to QRT several times due to these issues.

His Qrz.Com page and newsletter also name and shame the bad operators who don’t heed the warnings and either operate badly, have no ‘ham spirit’, or work him several times using friends callsigns as well as there own. Have a look at the site, see if there is anyone you know on there. Pierre supports the Ham Code of Conduct and maybe some of our friends in EU should do the same? It may be the sad case that Pierre decides to go permenantly QRT and that would be really sad.