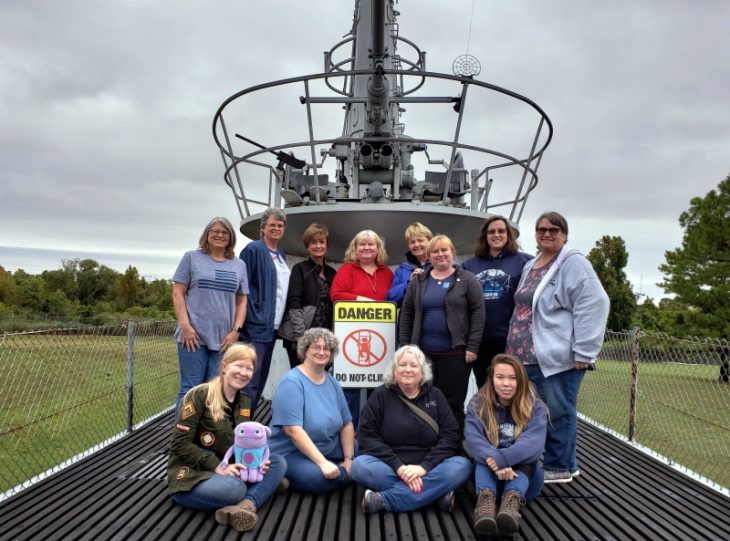 The YLs made a total of more than 350 contacts during the 3-day event. QSL information is available on the WW2SUB club website. 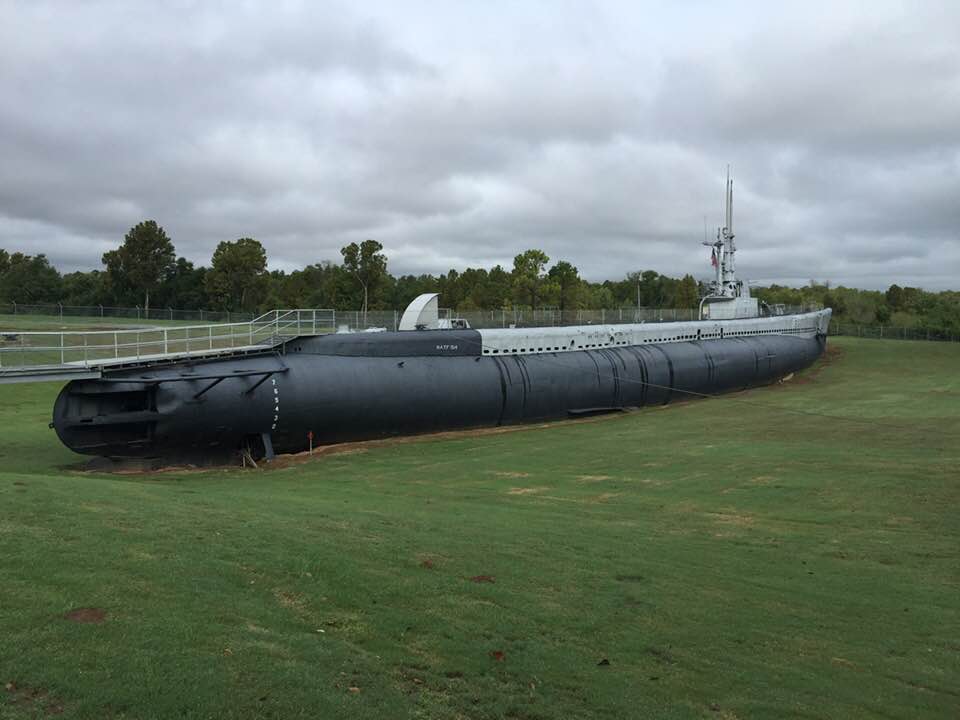 They called CQ on board the Batfish from one of the three radios systems on board. They used the WW2SUB club gear that is located in the original radio room. And, with the assistance of their USS Batfish Club host Wade Harris KF5IF,  built temporary stations in the crew’s mess and in the operation area. They hung wire antennas and deployed the club’s portable tower in the rain. Many of the YLs slept overnight in the original crew quarters on the ship. They even got to experience a power outage on the sub. Propagation was short over the weekend, so many members of SCARS were able to make a contact!

Everyone was able to get some radio time over the three-day event.  It was the first time on HF for some of the YLs. After they set up antennas, radios, setup satellite systems, and mentored each other, they explored the nooks and crannies of the entire submarine.

To top the weekend off, Virginia NV5F gave a personal performance, playing her bagpipes.

The group wishes to thank USS Batfish Club host Wade Harris KF5IF and the Muskogee War Memorial Museum for hosting the event. On the way out the door, the YLs said: “let’s do this again next year”. So, October 5-6, 2019 is on the calendar and is coming soon. 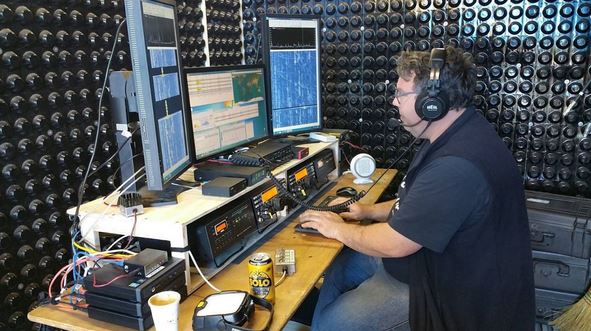 Logs from Grant Willis (VK5GR) have been uploaded to M0OXO Logsearch and QSL request facilities are open.

Qsl Cards are being printed by Gennady UX5UO and will be available in a few weeks.